This beautiful young lady is Kimberly Pedrotty; she is the girlfriend of MLB player Archie Bradley, the pitcher for the Arizona Diamondbacks who was born and raised in Muskogee, Oklahoma.

Bradley attended Muskogee High School where in addition to playing in the baseball team was the starting quarterback for the football team.  Archie was the 7th overall selected, drafted by Arizona in the 2011 MLB Draft.

He signed a deal with A-Backs on August 15, 2011, for $5 million, although he didn’t make his grand debut right away, instead, he joined the Diamondbacks’ minor league team. Bradley, eventually made his MLB debut on April 11, 2015, against the Dodgers. 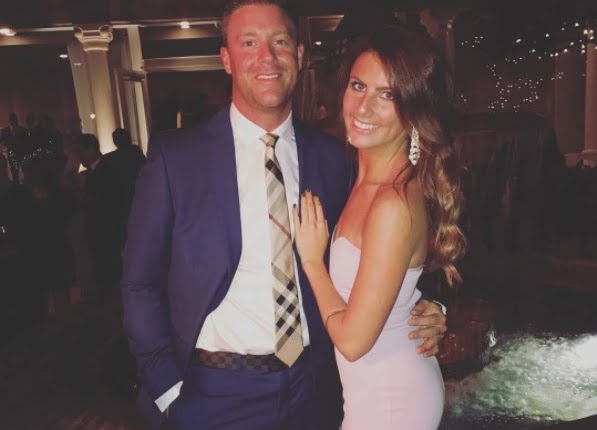