Paige Hartman is the stunning wife of MLB player Kyle Schwarber, the catcher and left fielder for the Boston Red Sox, he also played for the Chicago Cubs and the Washington Nationals. Prior to his MLB Draft selection in 2014, Kyle played college baseball with the Indiana Hoosiers at Indiana University. Kyle and the Cubs won NLCS & Advance to World Series in 2016 after 71 years.

Paige’s stud was born Kyle Joseph Schwarber on March 5, 1993, in Middletown, Ohio to Donna Schwarber and Greg, a retired police chief. Schwarber has one brother, Jamin, and three sisters, Alicia, Kelly, and Lindsey.

Kyle graduated in 2012 from Middletown High School and from Indiana University in 2015 with a major in Recreational Sports Management.

Mrs. Schwarber, met her famous MLb hubby since they were teenagers. Kyle asked Paige to marry him on December 24, 2018. They tied the knot on December 8, 2019. 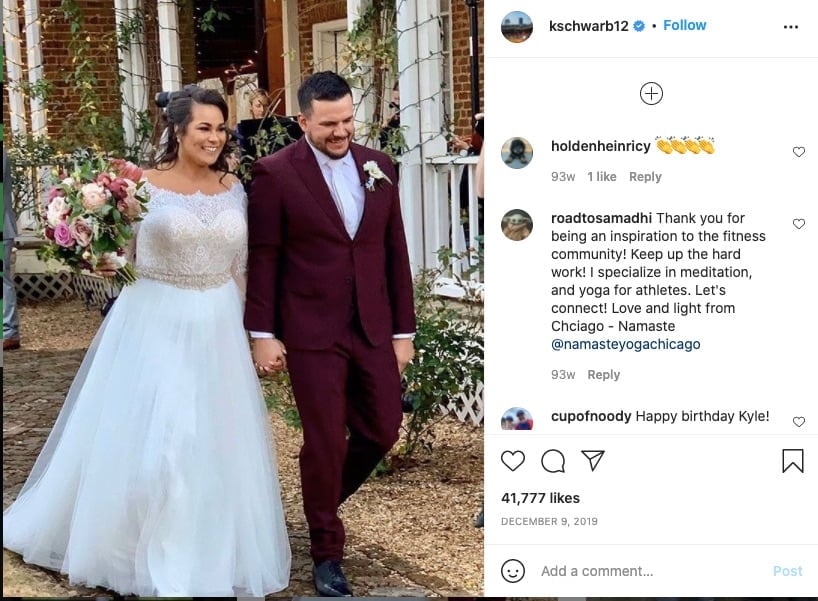 Sure young Kyle has a great future ahead of him, but what about his pretty wife? 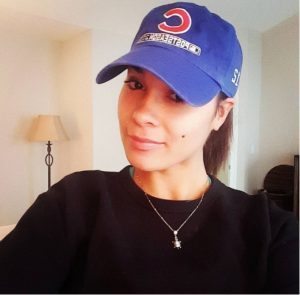 After high school, she attended the University of Cincinnati and then took some classes at Paul Mitchell The School- Cincinnati.