This formidable and pretty lady is Jayme Hoskins, she is the wife of MLB player Rhys Hoskins, the gifted first baseman for the Philadelphia Phillies, who was awarded the 2017 NL Rookie of the Month (August) and played college baseball for the Sacramento State Hornets, before the Phillies drafted him in the 2014 MLB draft.

Rhys Hoskins was born on March 17, 1993, in Sacramento, California, to Cathy and Paul Hoskins, also proud parents to their younger child, Meloria Hoskins. 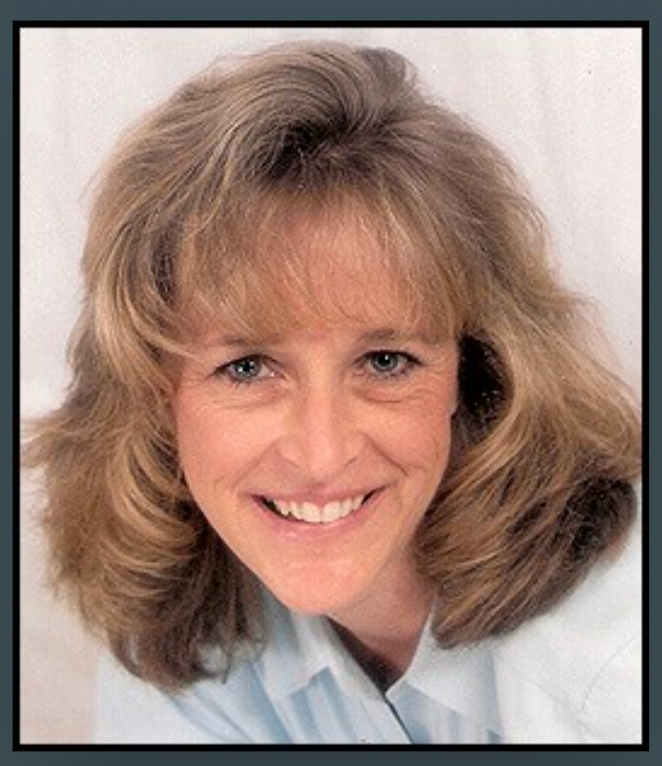 Cathy Hoskins born Cathy Ann Reynolds on March 18, 1955, in Pensacola, Florida; she fought a long and brave battle with breast cancer until March 12, 2009. Cathy attended high school in Williams, Cali, before she went to the university of California at Davis, where she graduated with a Bachelor of Arts and later her Juris Doctorate from McGeorge School of Law, Sacramento. Mrs. Hoskins, an Assistant General Council at Edfund, previously worked as an associate for several firms in Sacramento and Reno. 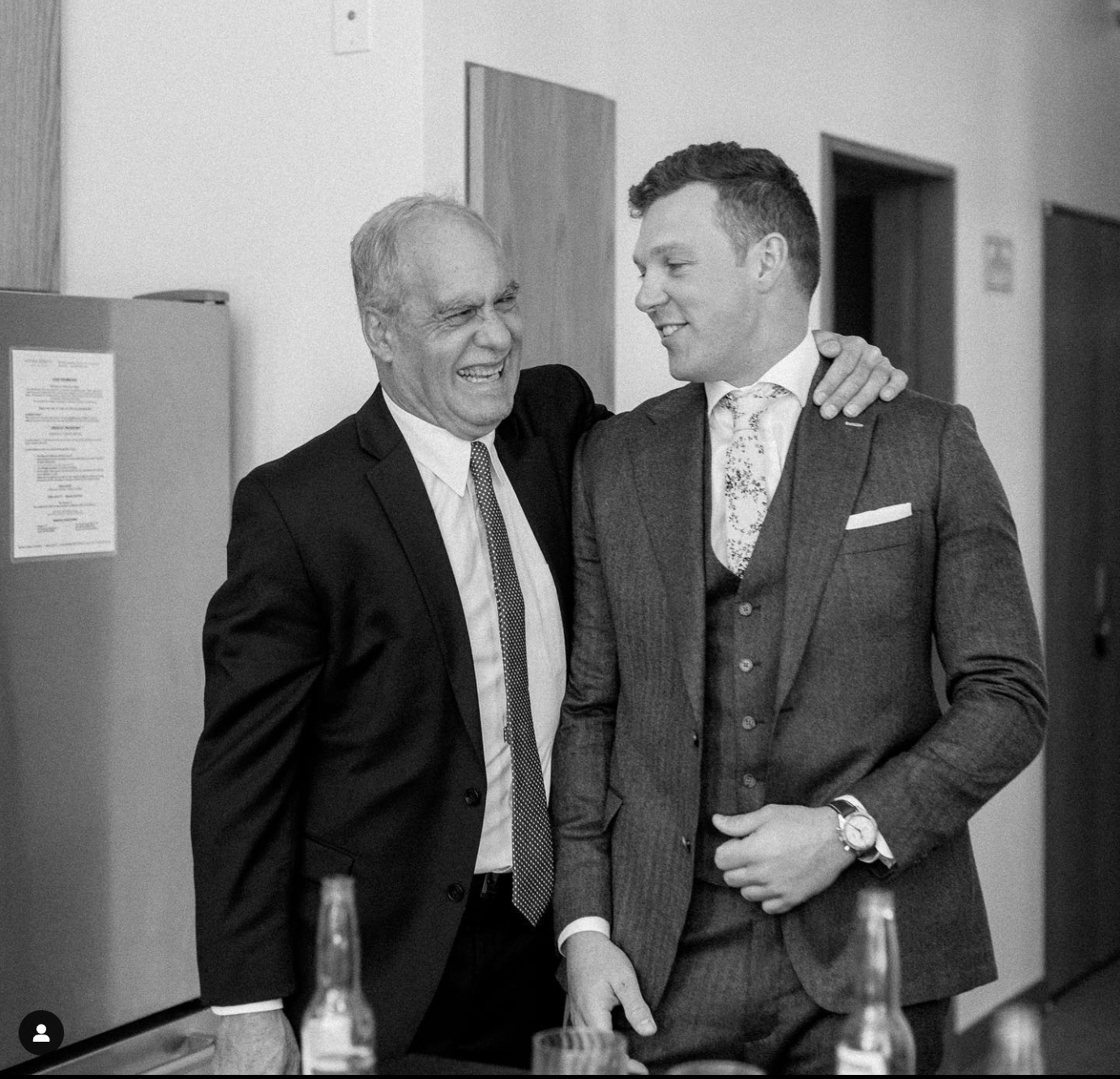 Rhys’ amazing dad, Paul Hoskins born on April 16, 1958, always put his children before him, his wife fought three battles with cancer, and he did everything he could to give his children a best life.

“He’s always been more than just a baseball player,” Paul Hoskins said last year. “I think he has a charisma that people naturally follow him.”

Like his wife Cathy, Paul Dean Hoskins is an attorney, he graduated from McGeorge SOL Univ of the Pacific and the University of California Santa Barbara. He practices in Sacramento.

As previously mentioned after Cathy Hoskins died in 2009, Rhys became pretty close to his sister. 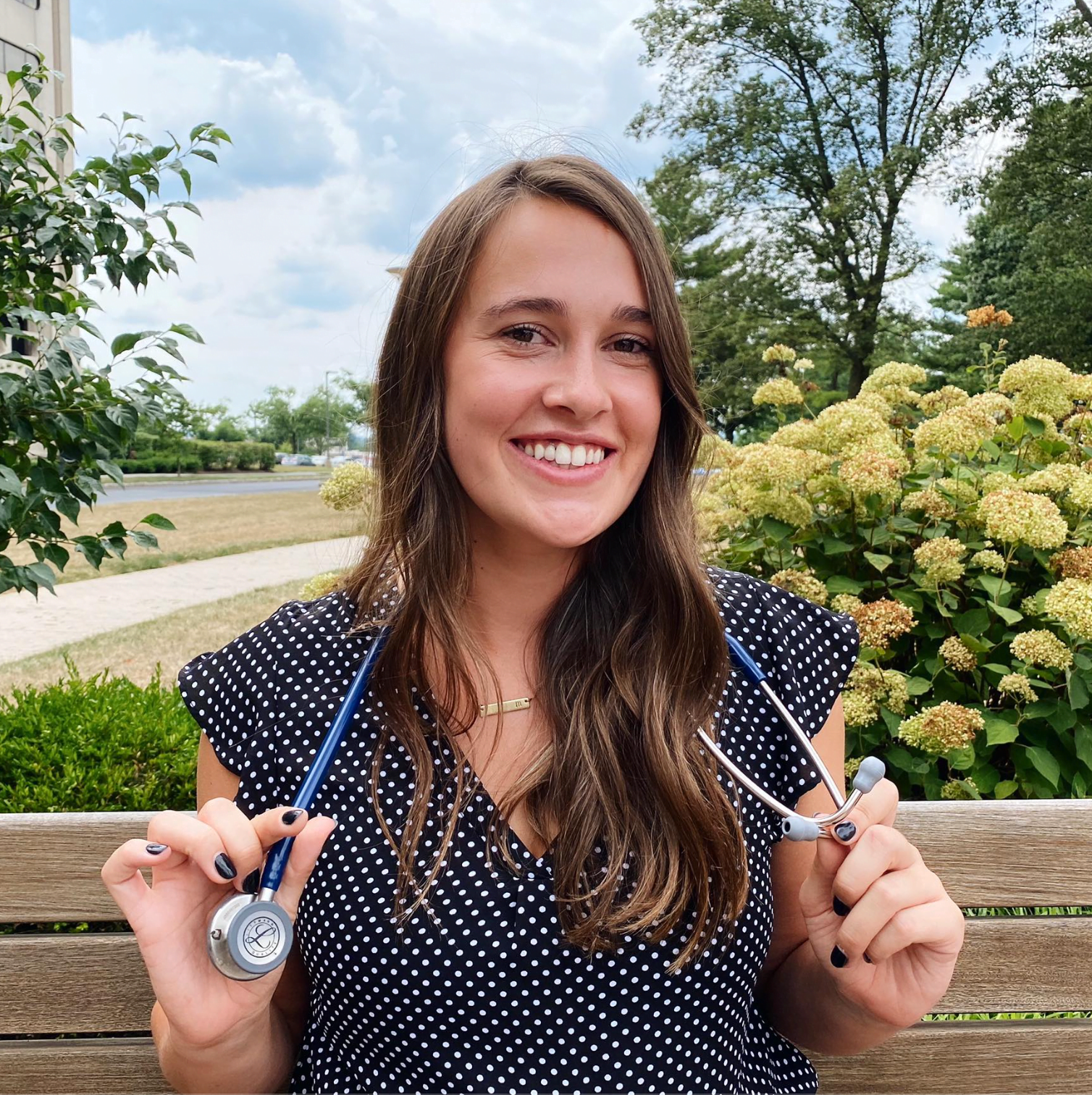 Meloria Hoskins was born in Sacramento, California on May 26, 1995. She graduated in 2017, with a Bachelor of Applied Science (B.A.Sc.), Biochemistry and Cell Biology from UC San Diego and in 2018, got her Master’s Degree in Biotechnology from John Hopkjins University.

Meloria Hoskins is a research assistant at the Henry M. Jackson Foundation; before that, she was a laboratory assistant at Sanford Consortium for Regenerative Medicine. Meloria did internships at Palomar Health (Pathmaker Intern). Early on, she worked at the Muscular Dystrophy Association as a Summer Camp Counselor. 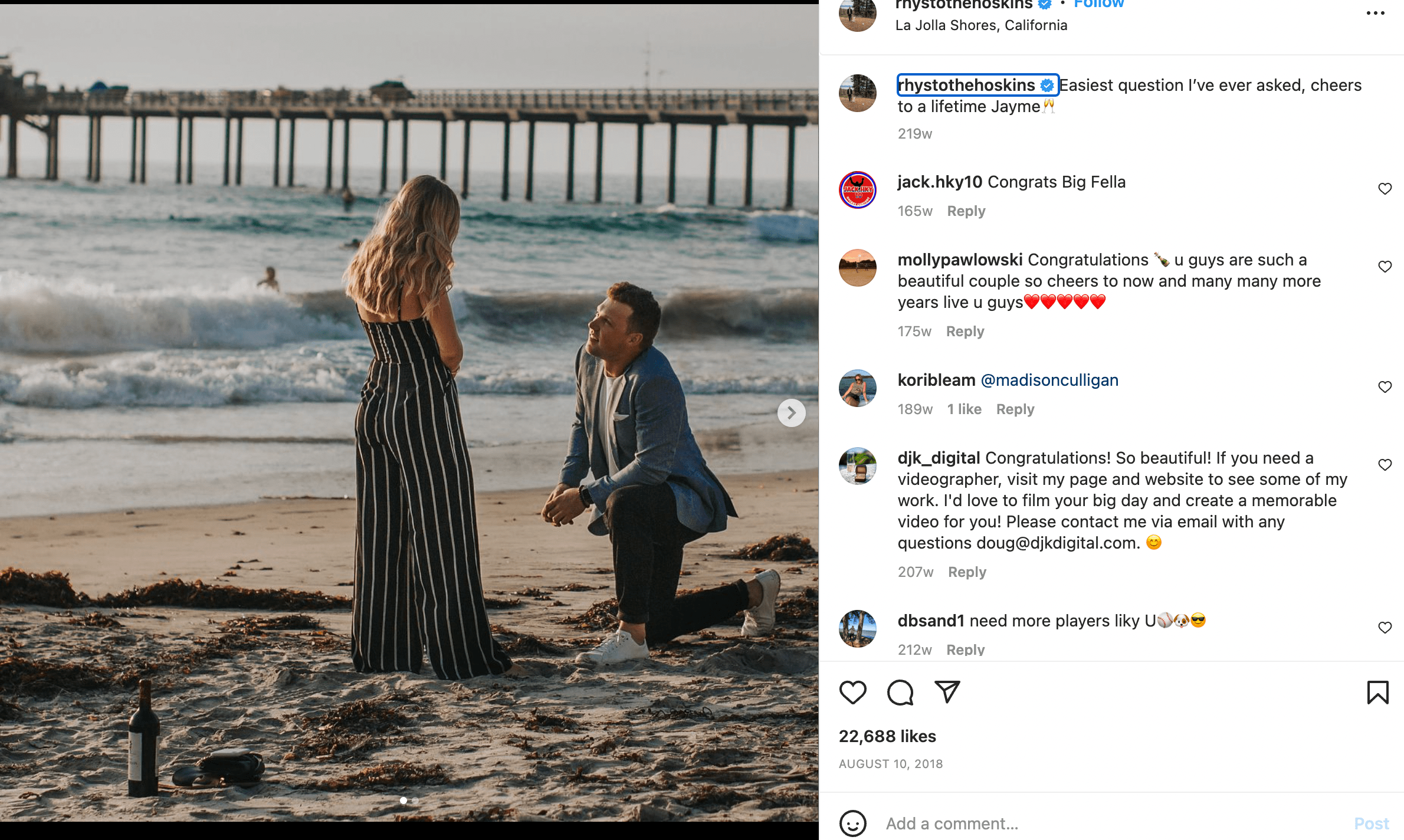 Rhys Hoskins and his wife Jayme Hoskins dated for several years, nine to be exact, before he asked her to marry him on August 10, 2018, at La Jolla Shores, California; they finally got married on November 9, 2019, at the Ritz Carlton in Lake Tahoe. Rhys and Jayme spent their honeymoon in Bora Bora. 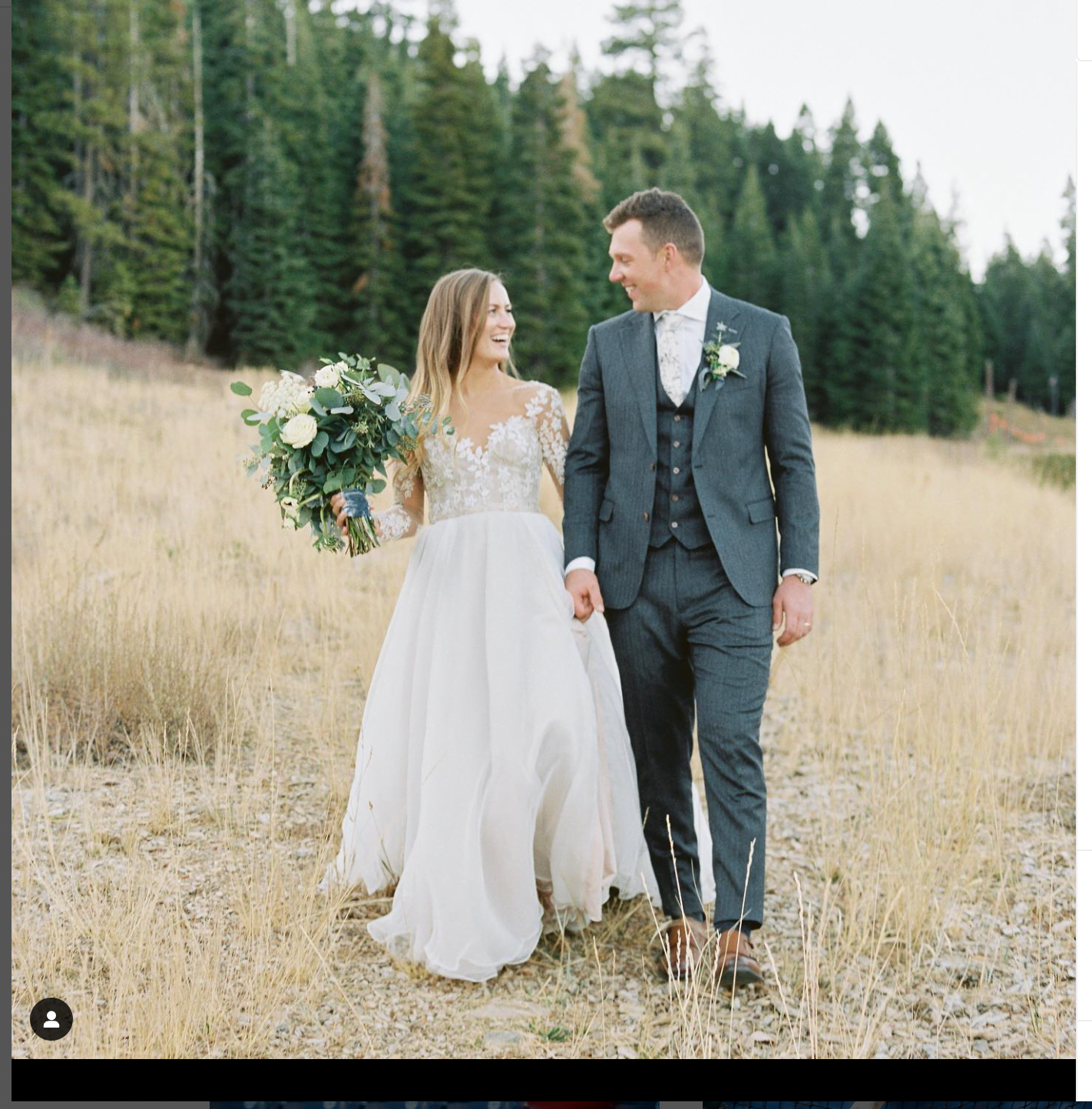 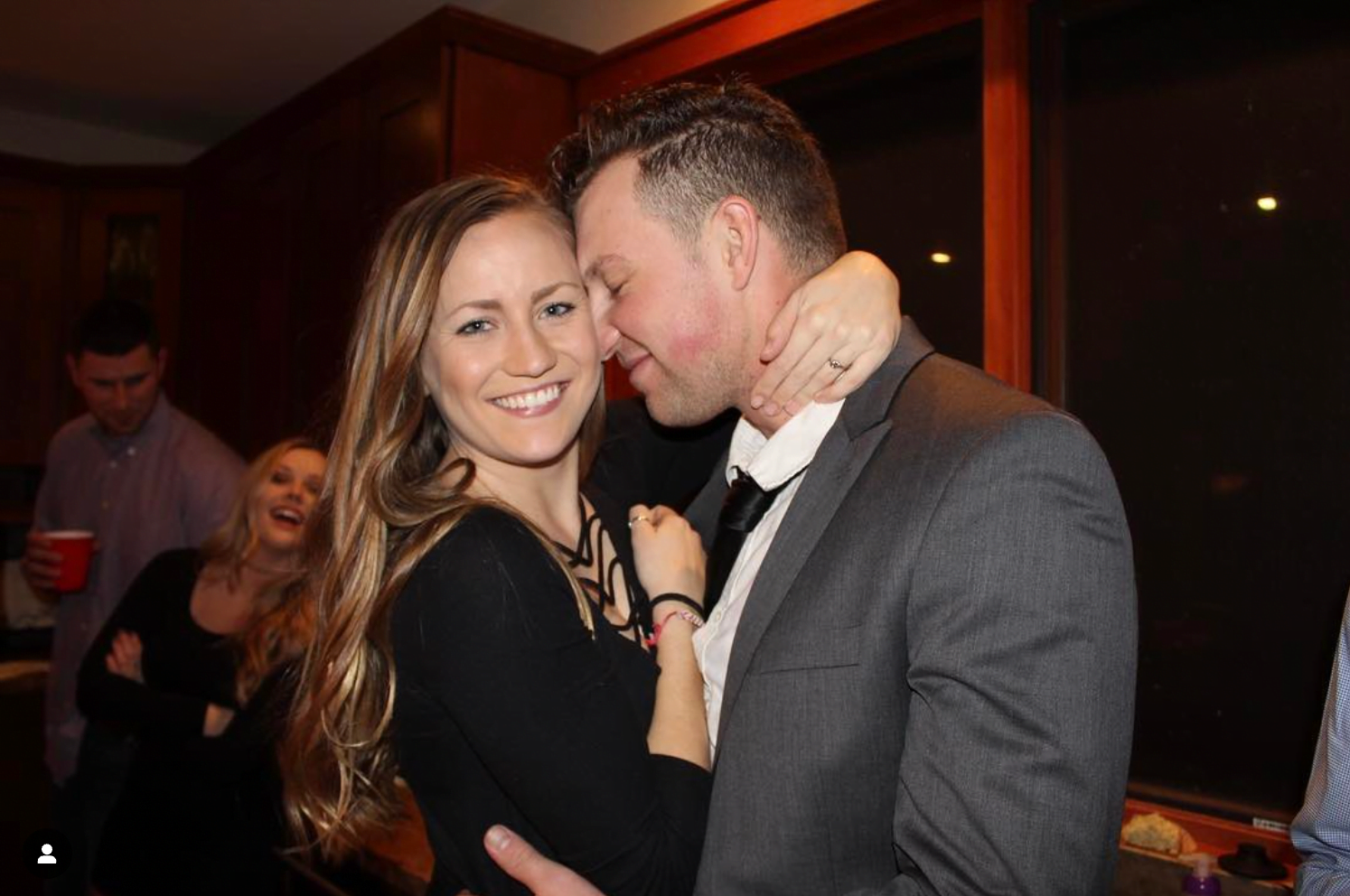 Pretty Jayme Hoskins was born Jayme Nicole Bermudez on May 21, 1994, she is one of the children born to Carolyn Bermudez, also mom to Jayme’s sister Brooke Bermudez, who is in real estate. 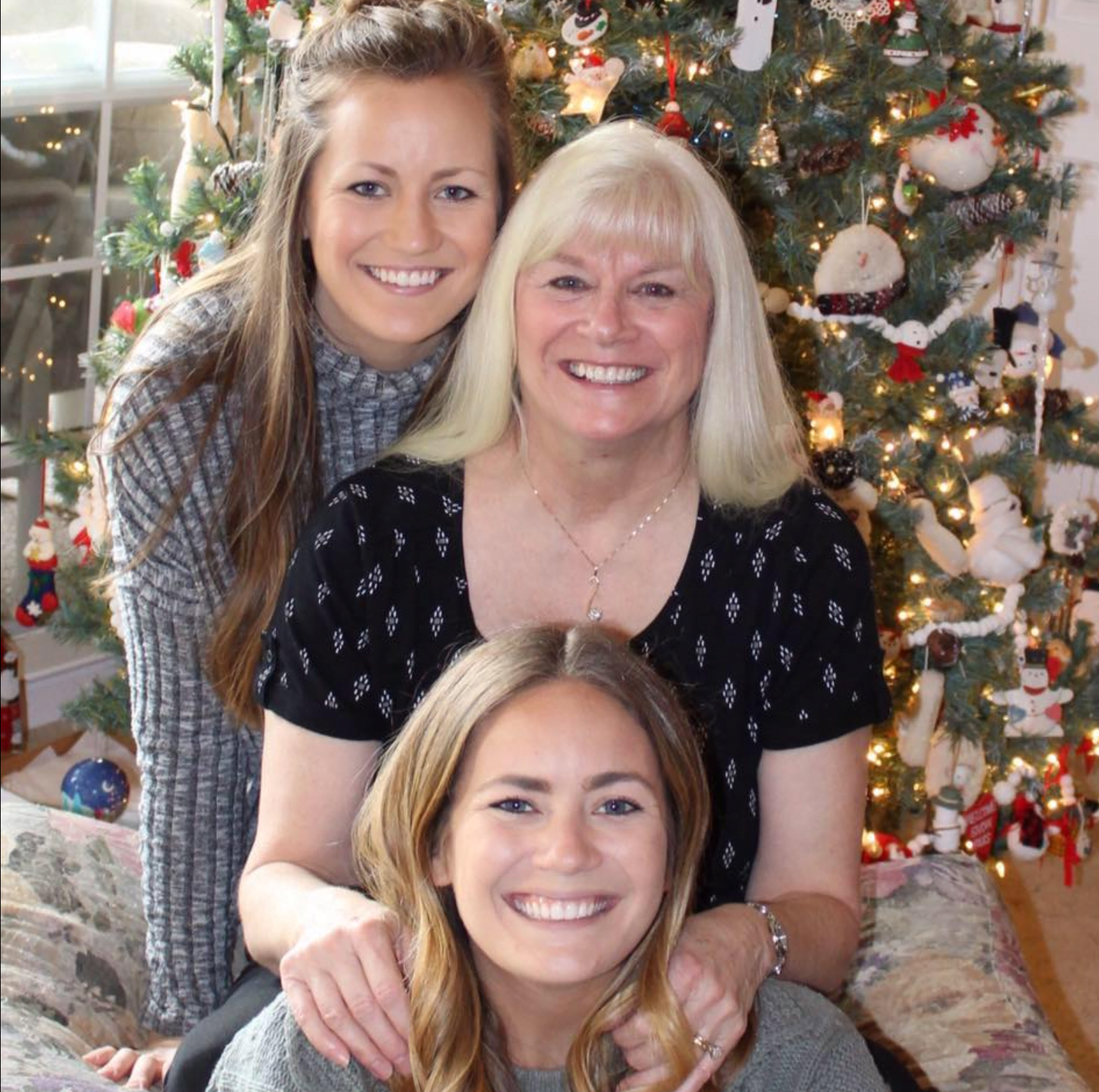 Jayme Hoskins, Back in 2013, coached young children in various sports, at Skyhawks Sports Academy; she was an Junior Giants Ambasassador the following year when she also was a marketing assistant at Cal Poly Athletics.

In 2015, Jayme Hoskins was a youth coordinator and promotions assistant for the San Luis Obispo Blues; also, in 2015, she was an undergraduate research assistant for. the San Francisco Giants.

In 2016, Jayme served as an events and promotions coordinator in Australia at MLB International / Australian Baseball League; that same year, she was an intern at the Browns’ Cleveland Browns Foundation. In 2017, she was a brand exec at Alexy Posner Public Relations and later on did some freelance graphic designing work in Philadelphia.

No children for Rhys Hoskins and his wife Jayme just yet; however, they are spoiling their dog Rookie, who has over 15.1K followers on Instagram. 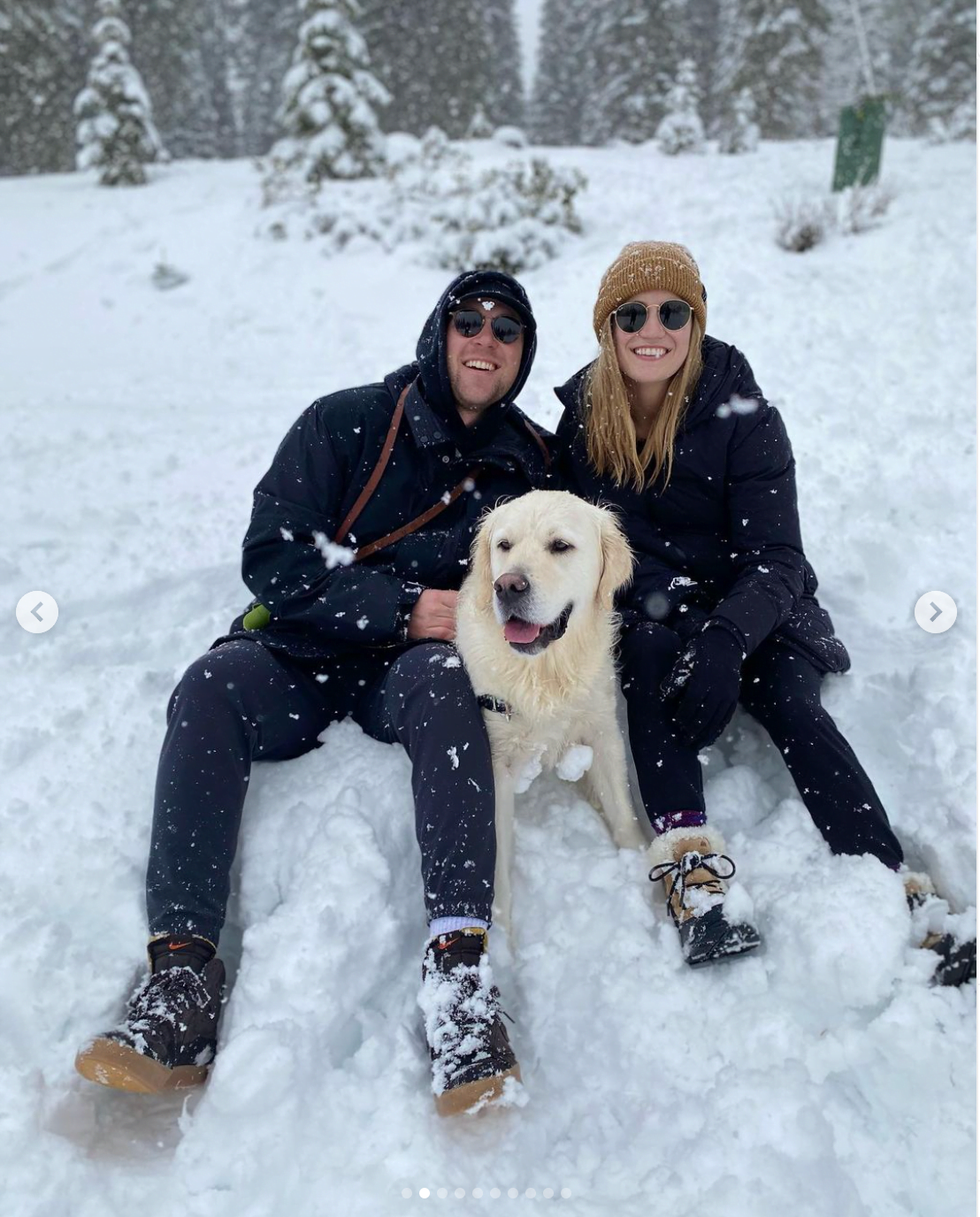