Meet the lovely Kara McCullers, aka Kara Kilfoile; she is the loving wife of MLB player Lance McCullers, one of the talented pitchers for the Houston Astros. Before joining the big guys, McCullers played at Jesuit High School in Florida, where he was named the Gatorade National Baseball Player of The Year in 2012. 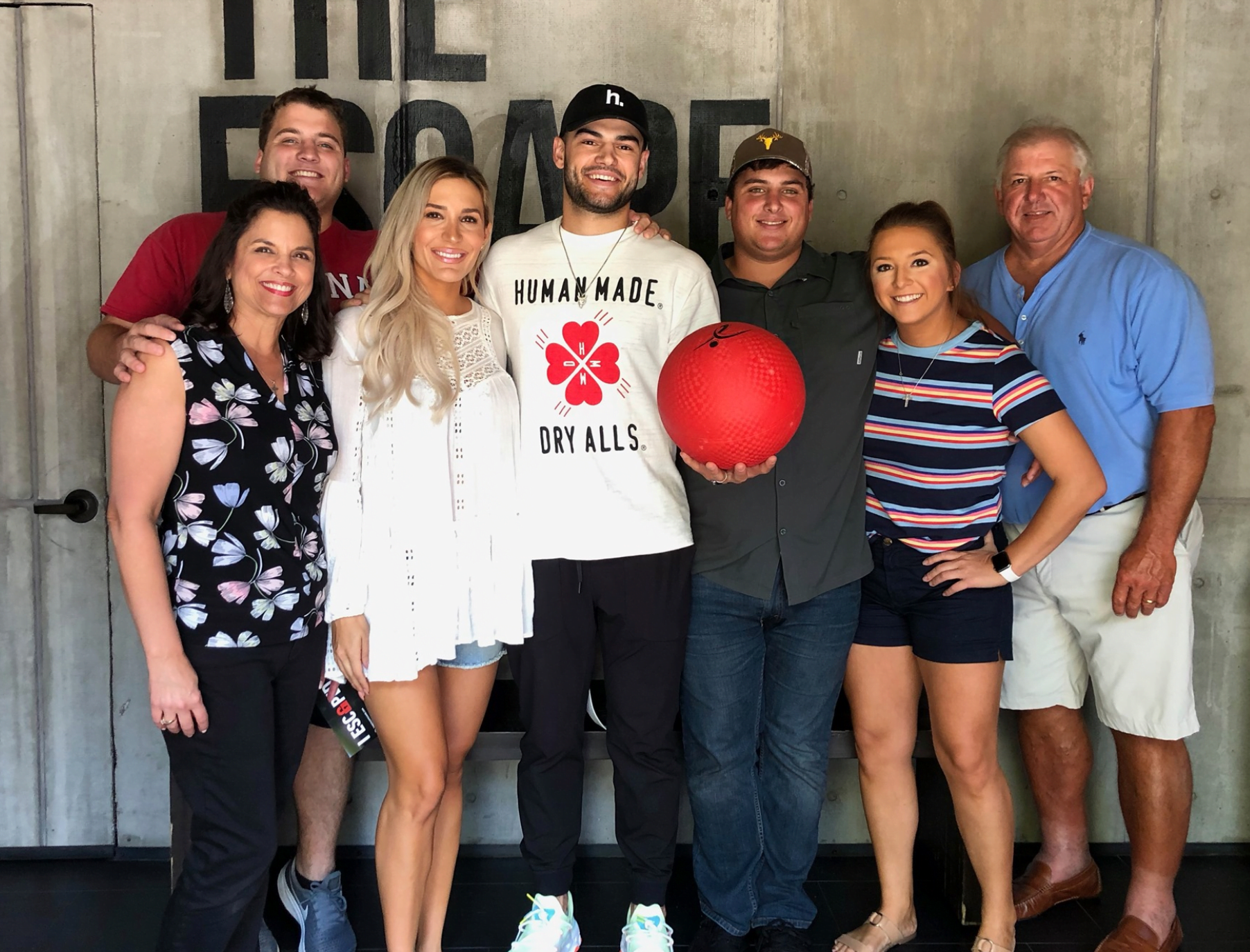 The first thing you need to know about Kara’s hubby is that he was born on October 2, 1993. He comes from a line of athletes; for starters, his grandfather was a gridiron standout at the University of Florida, where his father, Lance, also attended.

His father played with the San Diego Padres, the Yankees, the Detroit Tigers, and the Texas Rangers. Lance’s mom Stacie McCullers played volleyball at LSU and is now a Real Estate Agent at Tomlin St Cyr Real Estate Services.

In addition to Lanca Jr., Stacie and Lance McCullers have two more sons, Austin and Ryan McCullers, who played baseball for the Tampa Spartans at the University of Tampa and Chipola College before that.

Austin graduated from the University Of South Florida (Finance and Business) in 2019 and is a senior financial analyst at Boasso Global.

On March 24, 2021, Lance McCullers signed a five-year, $85 million contract extension with the Houston Astros. The deal included an annual salary of $17 million.

As noted, Lance McCullers’ wife is Kara formerly known as Kara Kilfoile. They tied the knot on December 19, 2015; nearly a year a half after their engagement, in Paris where Lance popped the question on January 4, 2014.

They tied the knot on December 19, 2015, nearly a year and a half after their engagement.

Mrs. Kara McCullers was born Kara Leigh Kilfoile on April 2, 1992, in Tampa, Florida. She is one of two children born to Jeff and Michelle Kilfoile (Nee. Sanchez). Kara has one older brother, Kyle married to Laura Iñigo, the mom of their two children.

Kara’s dad Jeff Kilfoile is a retired Tampa Fire Rescuer, and her brother Kyle who graduated from the University of South Florida in 2007, is a territory sales rep for Mondelez International in Tampa.

Lance and his wife, Kara McCullers, announced they were expecting their first child, a baby girl, together on June 29, 2019. 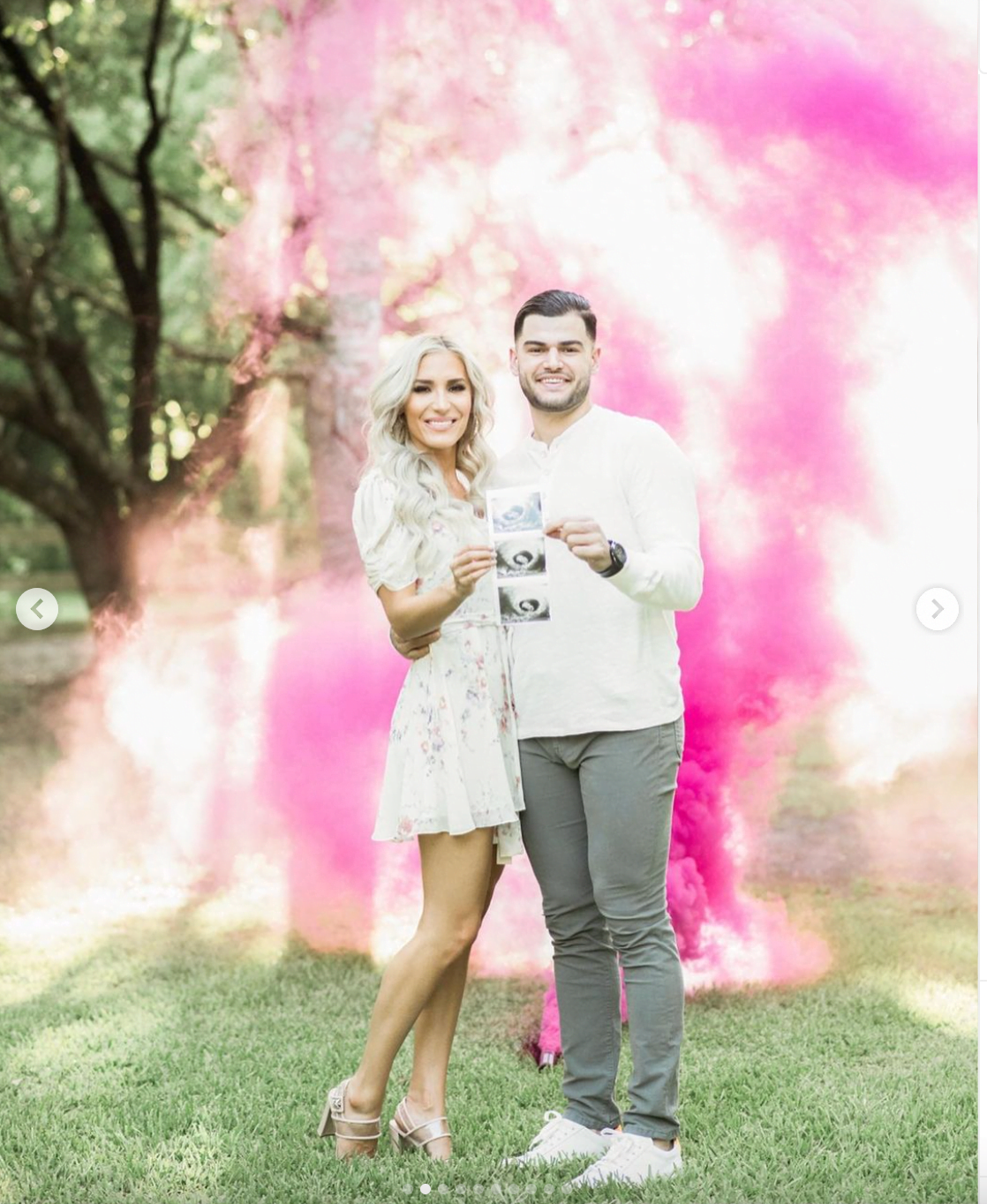 They welcomed their adorable daughter Ava Rae McCullers on December 31, 2019.