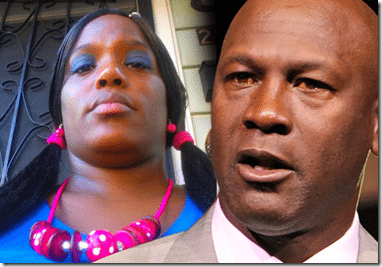 Meet Mrs. Theus, she is a mom of two or three living in Atlanta, Georgia but her hometown is Tyler, Texas. The woman is claiming to be the mother of a new lovechild being thrown into Michael Jordan’s way! And guess what, she wants some cash out of it.

She is the daughter of Roberta Renee Theus and Joe Louis Theus. Her father who was born May 22, 1948 in Ringold, Louisiana passed away last March in Houston, TX. He was 65-years-old. She is one of eight children, she has five brothers they are Joe Theus, Robert Theus, Vernon Theus, Carnell Theus, LaMont Theus; and two sisters Tilda Marie Theus and Sandra Annette Theus. 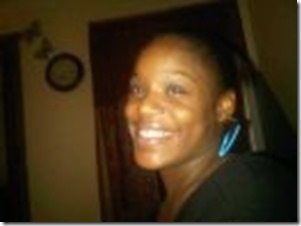 She was born Zella Laquetta Theus. She filed the paternity suit in Georgia, claiming she gave birth to Jordan’s daughter, Juyana Rachelle Henderson back in August 2010. It’s like “déjà vu” all over again, this is second time the famous former NBA player is being sued by another woman claiming he’s the father of her baby all in the same year! 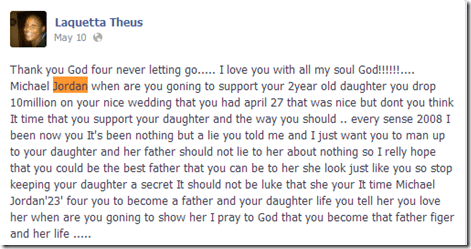 The NBA legend turned 50, got married and moved into a new mansion but the drama seems to be breathing down his neck! He was first sued by the first baby mama; Pamela smith earlier this year but Jordan was actually freed from all responsibility and a judge ordered Smith to pay Jordan $9,700 in legal expenses.

As for Theus claims, Jordan filed legal documents claiming her kid’s paternity has already been established, last year! The father of her two-year-old baby daughter is some other unknown fella, not him.

Is baby mama Laquetta just out for the money??

You can find  her on Facebook here and see more pictures of her baby girl, see any resemblance??