Lauren Blackwell Mirra is the wife of BMX legend, X Games medalist, former t.v host, Subaru Rally Team USA driver, who was found dead in his truck in Greenville, NC from an apparent suicide at the age of 41. Mirra is survived by his wife Lauren Blackwell Mirra also known as Lauren Mirra and their two children. 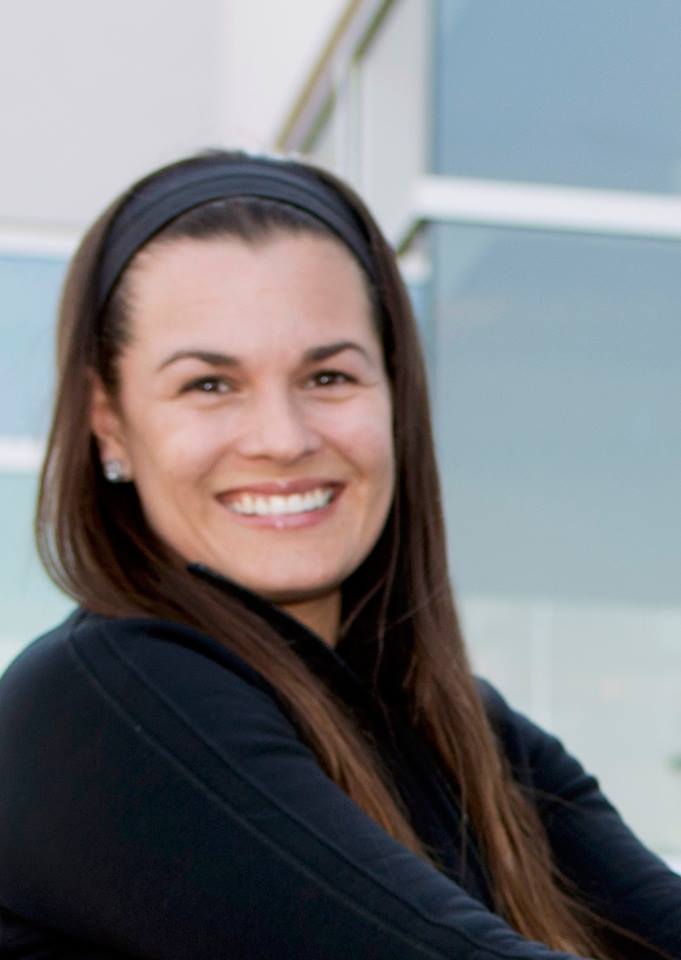 Dave Mirra met his wife Lauren Mirra, 32, in the 1995 when he moved to Greenville from New York with his brother Tim who moved a bit earlier and was living with Nyquist. Lauren Mirra was born Lauren Nicole Blackwell on May 18, 1983 in Greensboro, North Carolina to Susan Blackwell (Coyne) and Donald Maurice Blackwell.

Lauren and Dave Mirra got married in Napa, California on February 18th, 2006. They welcomed their daughter Madison Michael Mirra on September 23, 2006 and Mackenzie in 2007. 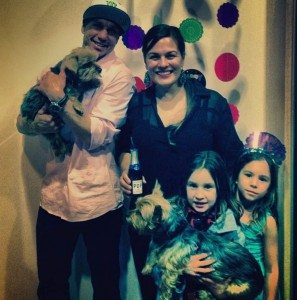 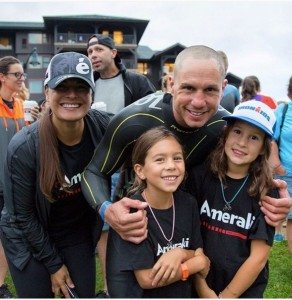 Lauren Mirra a certified Holy Yoga Instructor who started her own and along Dave Lauren was the co-founder of BEADADNOTAFAD that is a movement created to motivate fathers to be involved in their children’s’ lives. 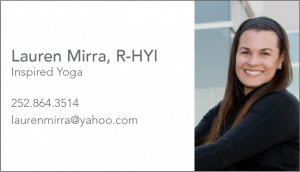 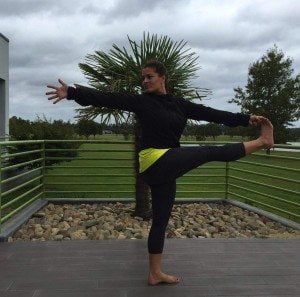