Magnus Norman a former Swiss tennis champion and current coach of Roland Garros champion Stan Wawrinka is the proud father of twins and apparently he is also the proud man dating or married to the lovely Linda Dagh. 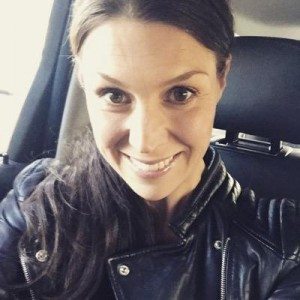 Linda Dagh,  who has been dating Magnus for over 5 years is close friends with Swedish Playboy model Victoria Silvstedt, in 2008 Linda  appeared on one episode of Victoria’s reality show Victoria Silvstedt: My Perfect Life. 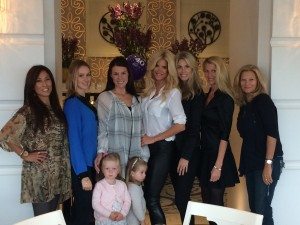 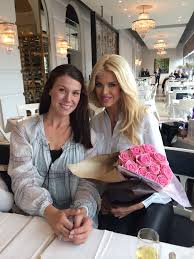 40-year-old Linda Dagh from Sweden attended Torsbergsgymnasiet High School in Bollnas, Sweden.  She is key account manager at the manufacturing company Henkel. She and Magnus announced on Twitter they were expecting twins girls on February 17, 2011. 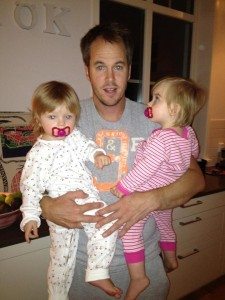