Have you met Tierney Kornet? She is the stunning wife of NBA player Luke Koornet, the outstanding 7’2″ power forward for the Chicago Bulls, who also played college basketball at Vanderbilt University.

Prior to joining the Bulls roster, Kornet played for the New York Knicks for the 2017 NBA Summer League, and subsequently for the Knicks’ affiliate team the Westchester Knicks. Luke joined the Bulls in July 2019, after agreeing to a 2-year contract for $4.5 million.

Luke met his beautiful wife while they both attended Vanderbilt University, back then, Mrs. Kornet went by her maiden name Tierney Price. 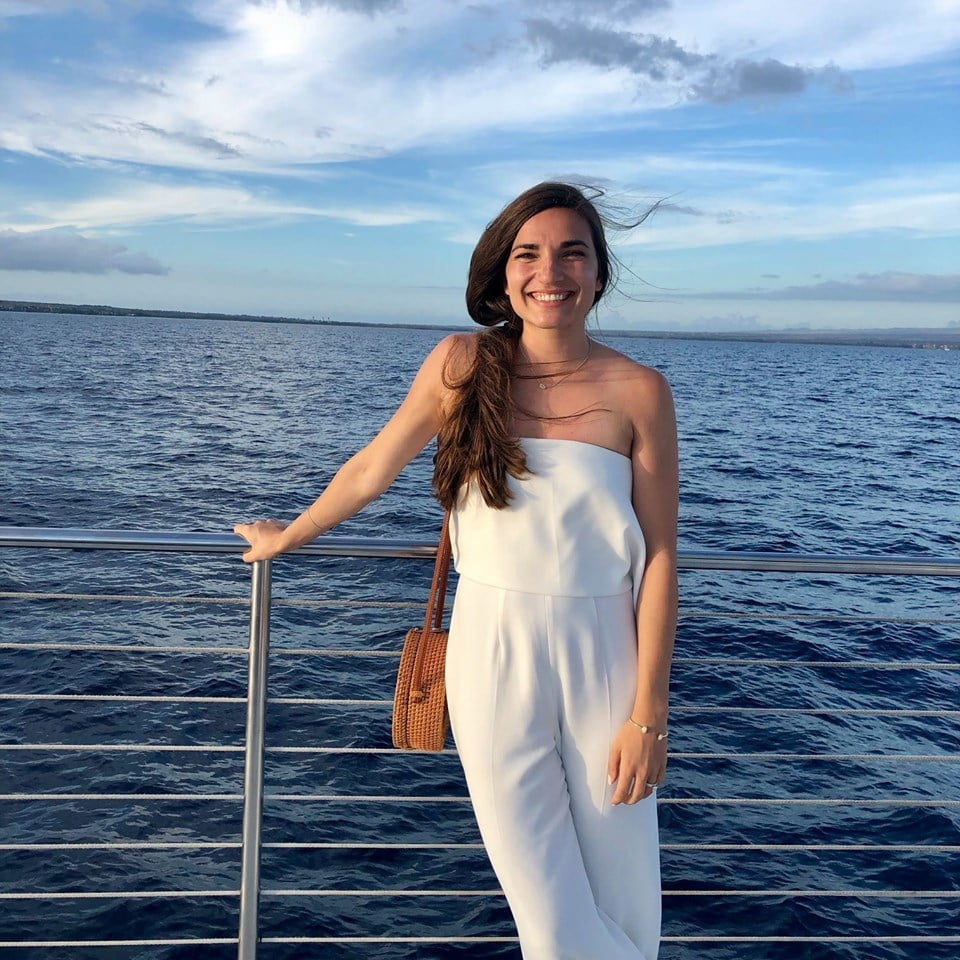 24-year-old Tierney was born in The Woodlands, Texas in October 1995. One of three children born to Maura (nee. Dorrycott) and Rob Price. Tierney’s brothers are Brady, 21, and Tyler, 26.

She attended Woodlands College Park High School, where in addition, to track & field, played soccer. Tierney graduated in 2017, with a Bachelor of Arts in economics from Vanderbilt.

She works as FX Risk Advisory & sales Analyst at the Deutsche Bank, where she previously was an intern at.

Tierney also did a marketing internship at Go Think! in 2015, and was a sales representative for EmbroidMe in 2013.

Luke and Tierney started dating in May 2015; he proposed to her on June 7, 2018, at the Wagner Cove in Central Park; eventually tied the knot on August 2, 2019. They spent their honeymoon in Hawaii. 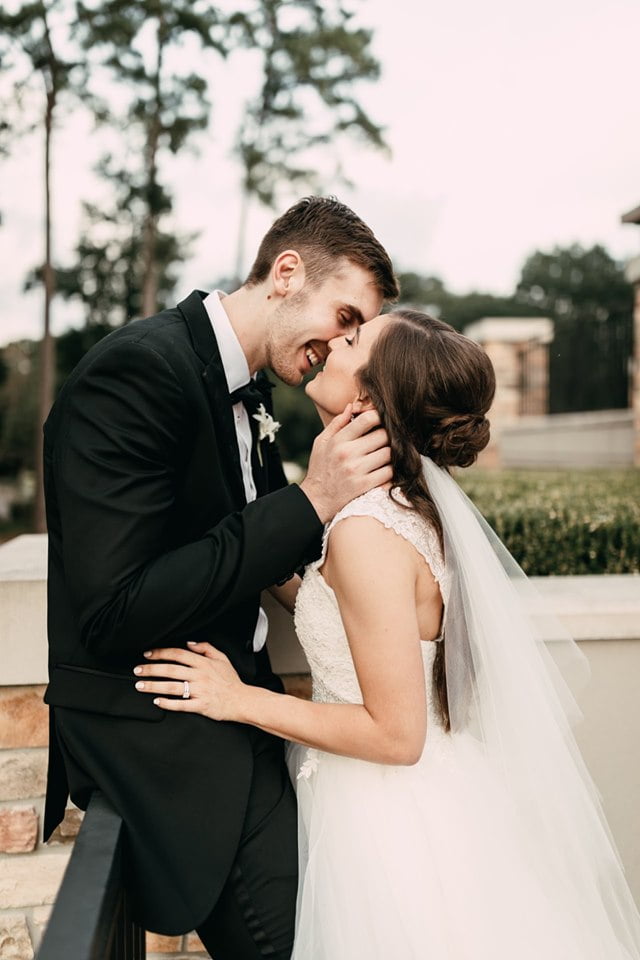