This lovely and beautiful young lady is Kristin McGrath; the new girlfriend of former Villanova’s basketball player Ryan Arcidiacono, now a point guard for Chicago Bulls, he previously played for the Windy City Bulls, the  NBA G League and an affiliate of the Chicago Bulls.

You all know Arcidiacono, who up until the 2016 March Madness had no girlfriend; luckily that changed because Ryan has a stunning girl by his side. 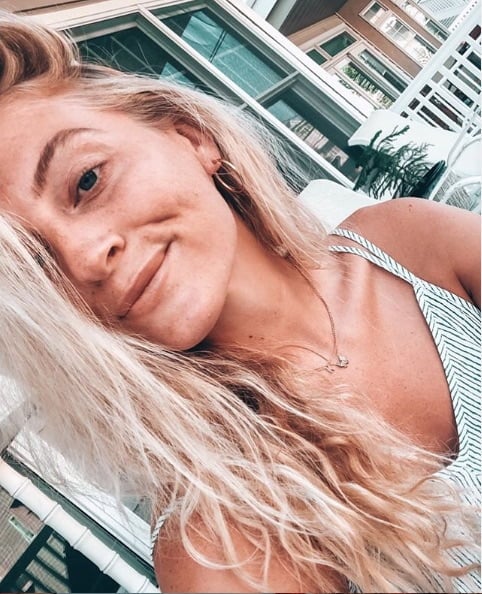 She graduated in 2013, from Cardinal O’Hara High School, subsequently in 2017, from Villanova University with a  major in Communications, Journalism and Broadcasting Journalism. 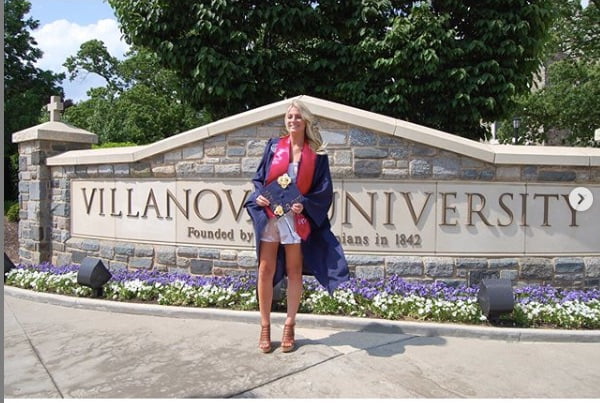 Kristin is nowadays an Office Production Assistant at the Glass Entertainment Group. She previously worked as a research and production assistant at NBC Universal.

Prior to that, Ms. McGrath was a writer and reporter for VUBenchMob.com at Villanova’s Athletics Journalist. 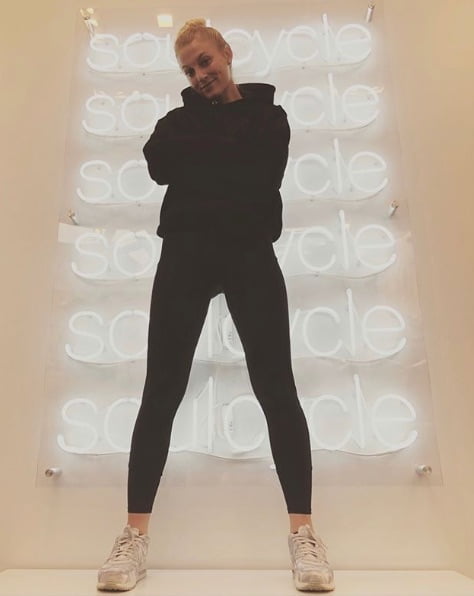 She is currently an instructor at SoulCycle and a certified nutritionist at eCornell.