Check out the utterly beautiful Madison Bankston; she is the girlfriend of Harrison Smith,  the NFL Safety for the Minnesota Vikings. 6’2′ Harrison a native of Augusta, Georgia also played college football with the Fighting Irish at the University of Notre Dame in Indiana, prior to being selected by the Vikings in the first round (29th overall) in the 2012 NFL Draft.

Harrison the son of Susan and Henry Smith, initially played football at Knoxville Catholic High School; he committed to Notre Dame in December 2006. Moreover, let’s see the interesting facts about his stunning gal. 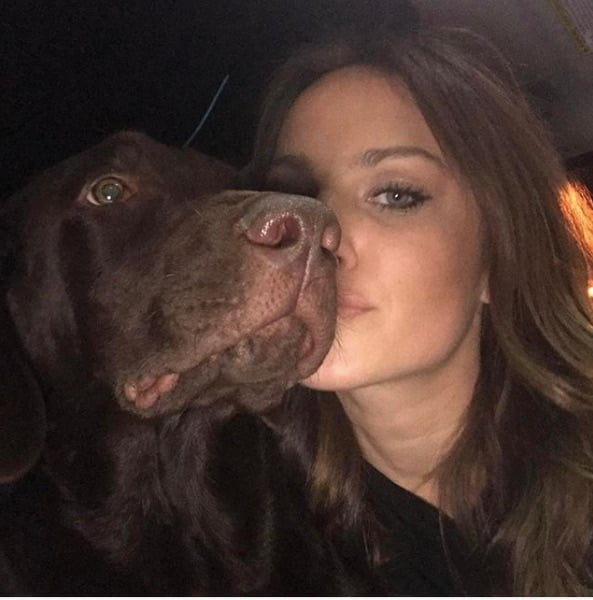 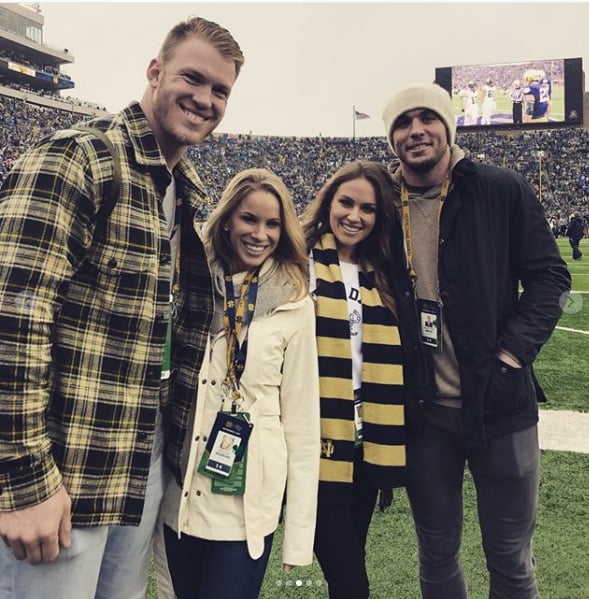