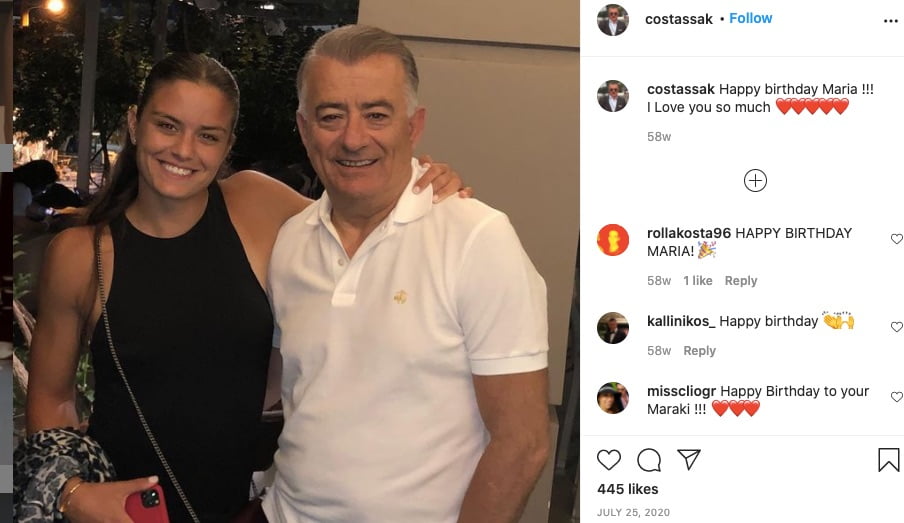 Maria’s dad, Konstantinos, aka Kostas Sakkaris, is an entrepreneur and businessman born on June 25, 1953, in Niata, Lakonia, Greece. He studied in Agios Ioannis and is the president of Victoria Media. 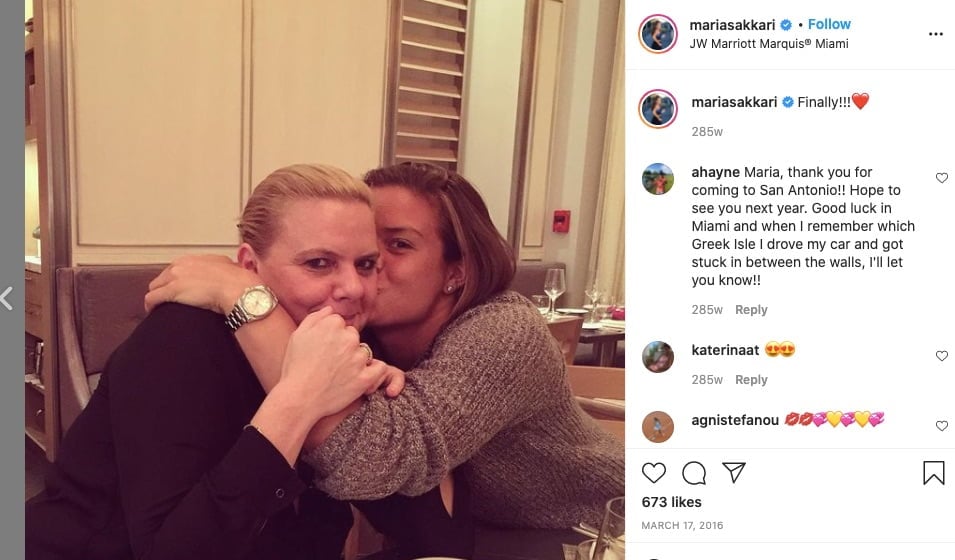 Maria’s momma Angeliki Kanellopoulo is a former tennis player who studied at the National and Kapodistrian University of Athens. On December 18, 1965, Angeliki, born in Athens, reached her highest singles ranking of world #43 on April 13, 1987, and #150 in doubles on June 25, 1990.

She reached the third round of the French Open twice, in 1985 and 1987; she also reached the first round of Wimbledon in 1986 and the US Open in 1989. Angeliki lost to Sylvia Hanika in the finals at the 1986 Athens Trophy. 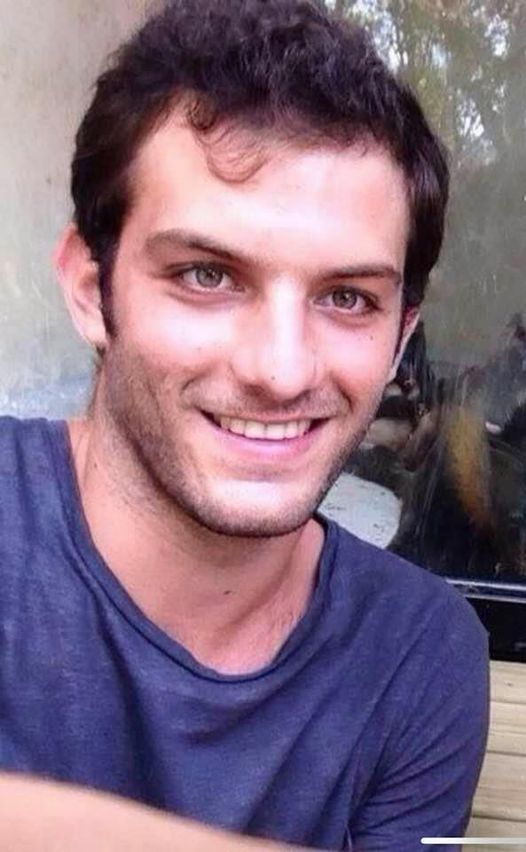 Maria Sakkari’s 26-year-old brother Yiannis Sakkaris graduated in 2016 with a Bachelor of Arts in Computer Science and Mathematics from Boston University. Yiannis was a data engineering fellow at insight Data Science in New York. In 2017, he moved to London, where he joined Trouva first as a product engineering intern, then as a product engineer, and later as a data engineer.

Yiannis Sakkaris is nowadays a data engineer at Zego in London, UK. 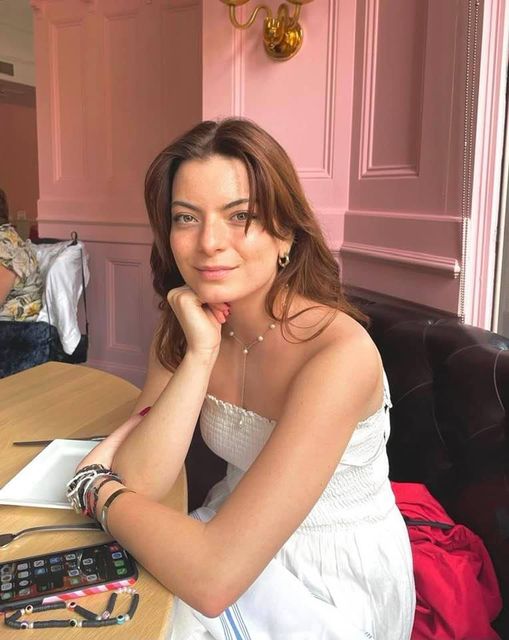 In 2018, Amanda Sakkari did internships at Victory Media in Greece, did social media outreach at Boston University Hellenic Association, and did a digital media internship at ELLE Magazine in Athens.  Later on, Amanda Sakkari was a social media manager at Expat Society from February 2019 to April 2021; she is also a graphic design teacher assistant at Boston University, art director at Off the Cut Magazine, and a sales and marketing associate at Wear in New York.

5’8 Maria Sakkari has a net worth estimated at $6 million. Maria has earned most of his fortune from his career earnings, approximately $4,389 779; Sakkari gets it from her endorsement deals listed below.

Maria Sakkari used to have a partnership with Nike until 2020, when she left them to partner with Adidas. She also has endorsement deals with Wilson, Rolex Watches, Apivita Natural Cosmetics, Nespresso, Cosmote media, National Bank of Greece, Replay Fashion, Porsche, Aegean Airlines, Nestle Fitness, Naim Audio, and Green Cola. 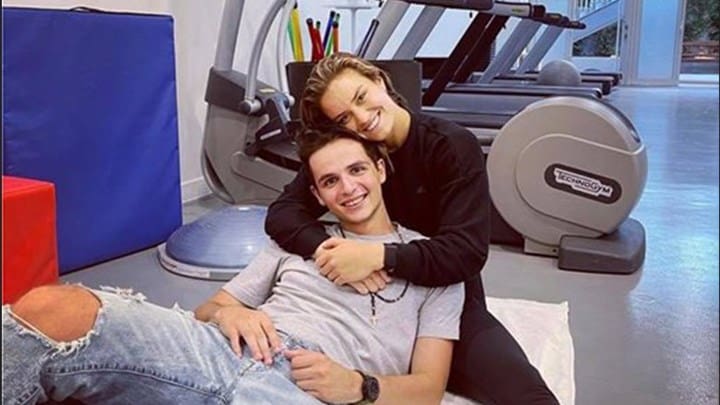 In the past, we heard that Maria Sakkari might have dated fellow Greek tennis player Stefanos Tsitsipas.

However, if they did, that is in the past Stefanos is dating someone else, and Sakkari has revealed she is dating Kostantinos Mitsotakis. 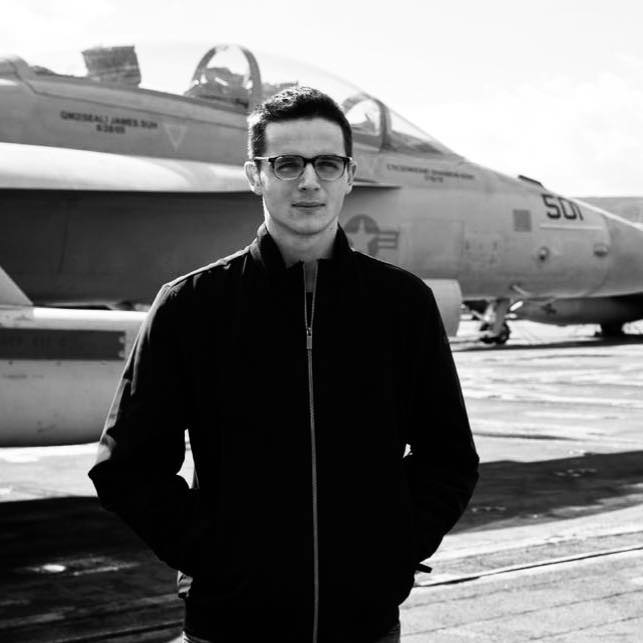 Konstantinos aunt Dora Bakoyannis is the former Primi Minister of Foreign Affairs in Greece and widow of Pavlos Bakoyannis, the former politician and mayor of Karpenisi killed by a terrorist group back in November 1989; his cousin Kostas Bakoyannis (b. March 16, 1978)  is the Mayor of Athens. 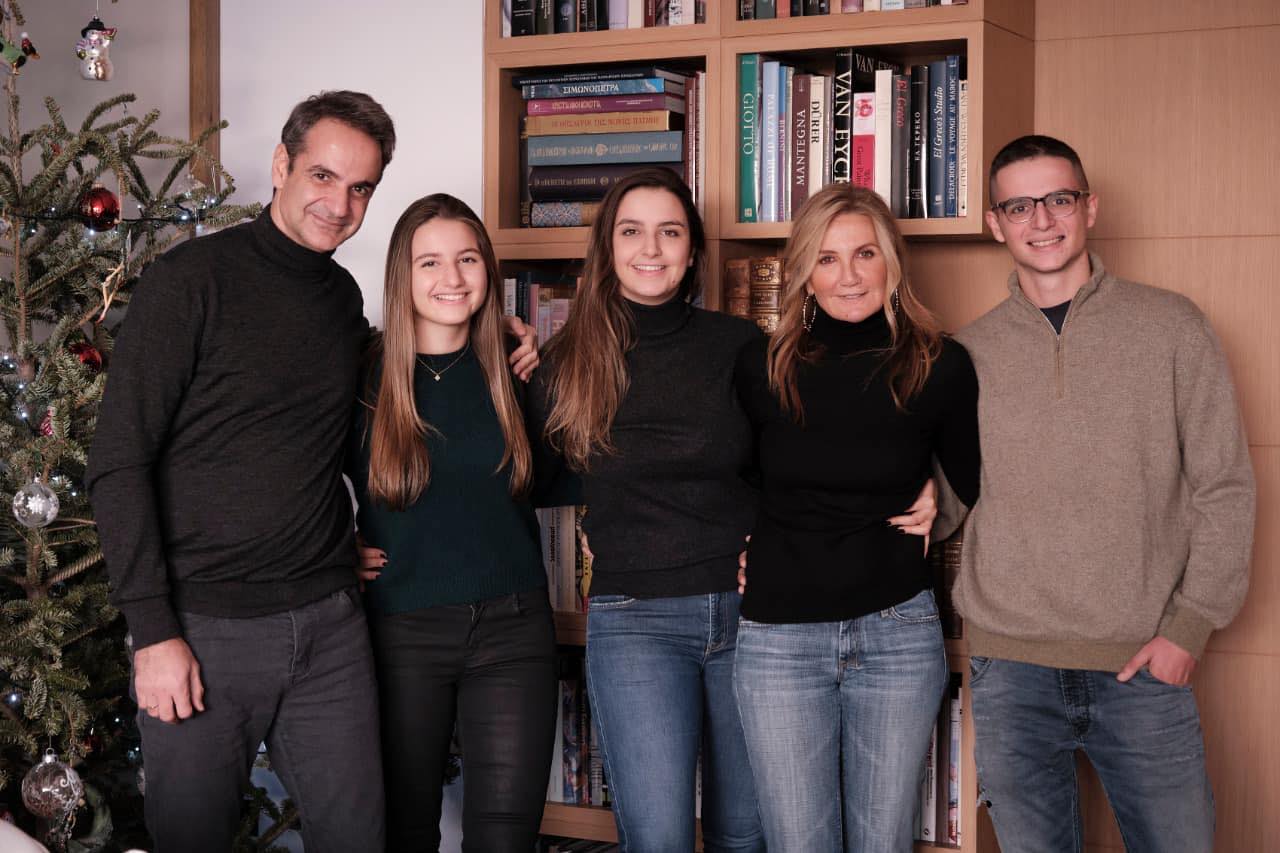 Konstantinos Mitsotakis has two sisters, Sophia and Daphne. He was born in La Canea, Greece, attended Athens College and Boston College, where he graduated in 2020.