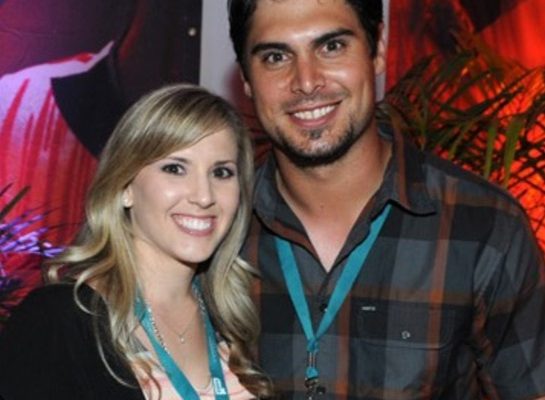 Meet Tara Moore; she is the wife of NFL quarterback Matt Moore, backup quarterback for  Patrick Mahomes with the Kansas City Chiefs. He previously played in Miami, Carolina Panthers and the Dallas Cowboys. Moore played college football with the UCLA Bruins at the University of California in Los Angeles and Oregon State prior to the NFL.

Tara Moore’s handsome and talented husband Matt was born on August 9, 1984, in Van Nuys, Cali. After he graduated from William S. Hart High School in Newhall, California where he not only played football but also was a shortstop and third base for the baseball team. William S. Hart High has one interesting list of more notable alumni, like The Cubs pitcher Mike Montgomery, Trevor Bauer the pitcher for the IndiansTrevor Brown (Giants/ Catcher) among others.

Moore started college at UCLA before transferring to Oregon State in 2005. The Dallas Cowboys signed Matt as an undrafted free agent in 2007; he was waived on September 1st. and the Panthers claimed him off waivers on September 2nd. He left Carolina after the 2010 season while dealing with a shoulder injury.

On July 28, 2011, he signed with the Miami Dolphins, at the time he was a back up for Chad Henne. Moore’s greatest moment came on November 6 against the Kansas City Chiefs (Henne had a shoulder injury), Matt threw three touchdown passes in that game, becoming the first Dolphin quarterback to do so. He did it once again against the Bills in week 11. He finished the 2011-2012 season as MVP.

Mrs. Moore was born Tara Jeannette Coe Larue on May 27, 1983, in Los Angeles, California. She met her hubby while they both attended at William S. Hart High, they started dating in high school and became pretty much inseparable ever since.

Matt and Tara became engaged in July 2006, they got married in June 2007. Nowadays, the Moores are the proud parents of three adorable children, Aubrey born in 2011, their son was born on April 18, 2014, and according to Ryan Rappaport, Tara was scheduled to induce their third child on Monday, December 12.

Big day for #Dolphins QB Matt Moore… and not because of Ryan Tannehill’s injury. His wife is scheduled to induce their third child today. 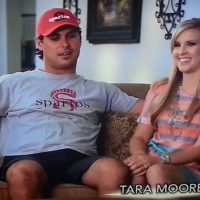 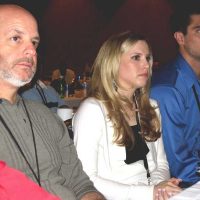 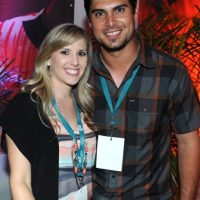 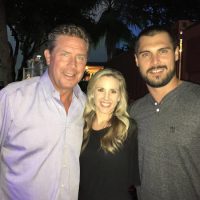 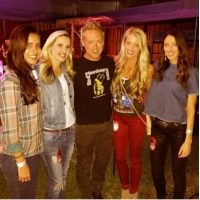 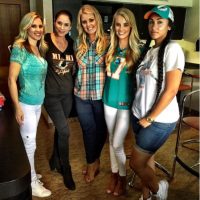