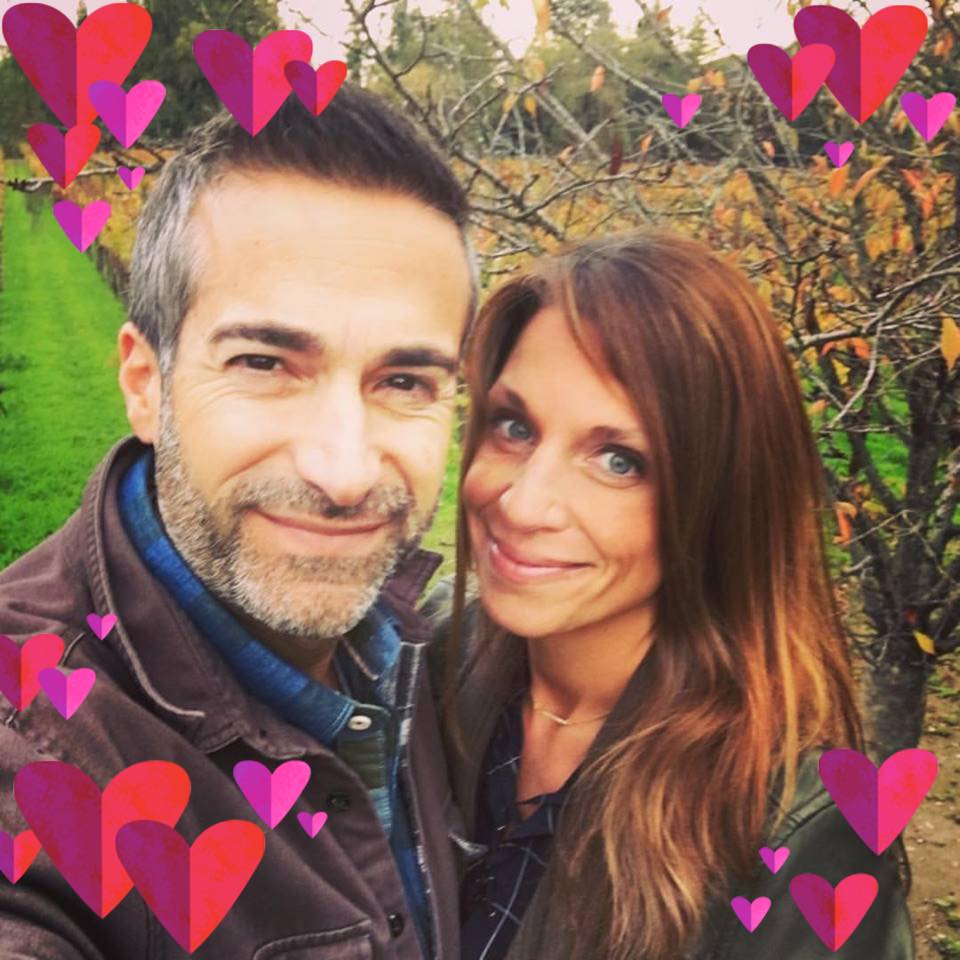 Meet the lovely Kimberly Craig; aka Kimberly Craig Vasgersian and she is the beautiful wife of Matt Vasgerian, who in addition to being a studio host, he also is the MLB Network play-by-play announcer for Fox Sports. 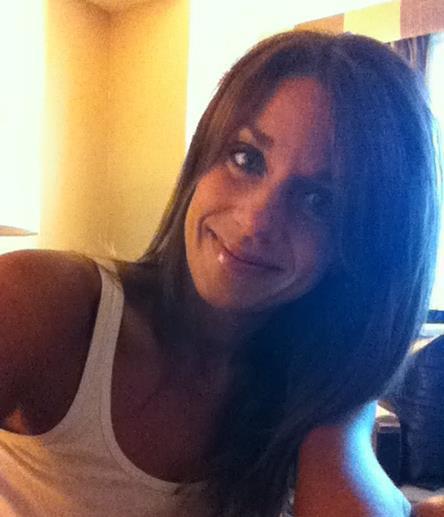 The first thing, you need to know is that Kimberly and Matt Vasgersian tied the knot on  July 20th, 2013. She has two beautiful daughters, from a previous relationship. Together with Matt, they have one son; Luke, born in 2014.

Mrs. Vasgersian graduated in 1996, from William Patterson University of New Jersey; after she graduated, Kimberly became the television operations coordinator for DWJ Television. 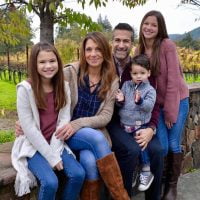 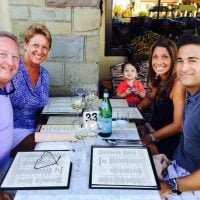 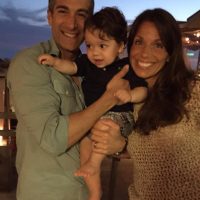 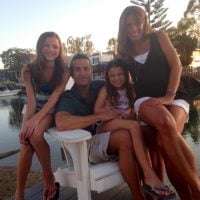 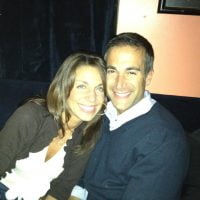 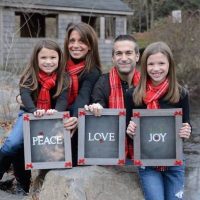 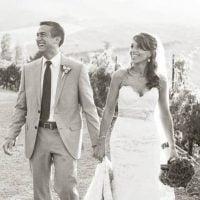