Meet Mrs. Debra Strus! She is the beautiful and amazing mother of NBA player Max Strus, the 6’5 shooting guard currently playing for the Miami Heat. He previously played for the Chicago Bulls, The Windy City Bulls and college basketball at DePaul and for the Lewis Flyers.

Max Strus graduated from Alonzo Stagg High School before committing to play at Lewis University from 2014 to 2016. Max averaged 13.3 points, 5.3 rebounds and 2.2 assists per game his freshman year; the following year he averaged 20.2 points, 8.4 rebounds, 3.5 assists in 33 games all starts.

Max Straus stands at 6’5 and weighs 98 kg. He was born and raised in Hickory Hills, Illinois.

As of May 2022, and according to media Max Strus has a net worth estimated at $5 million. 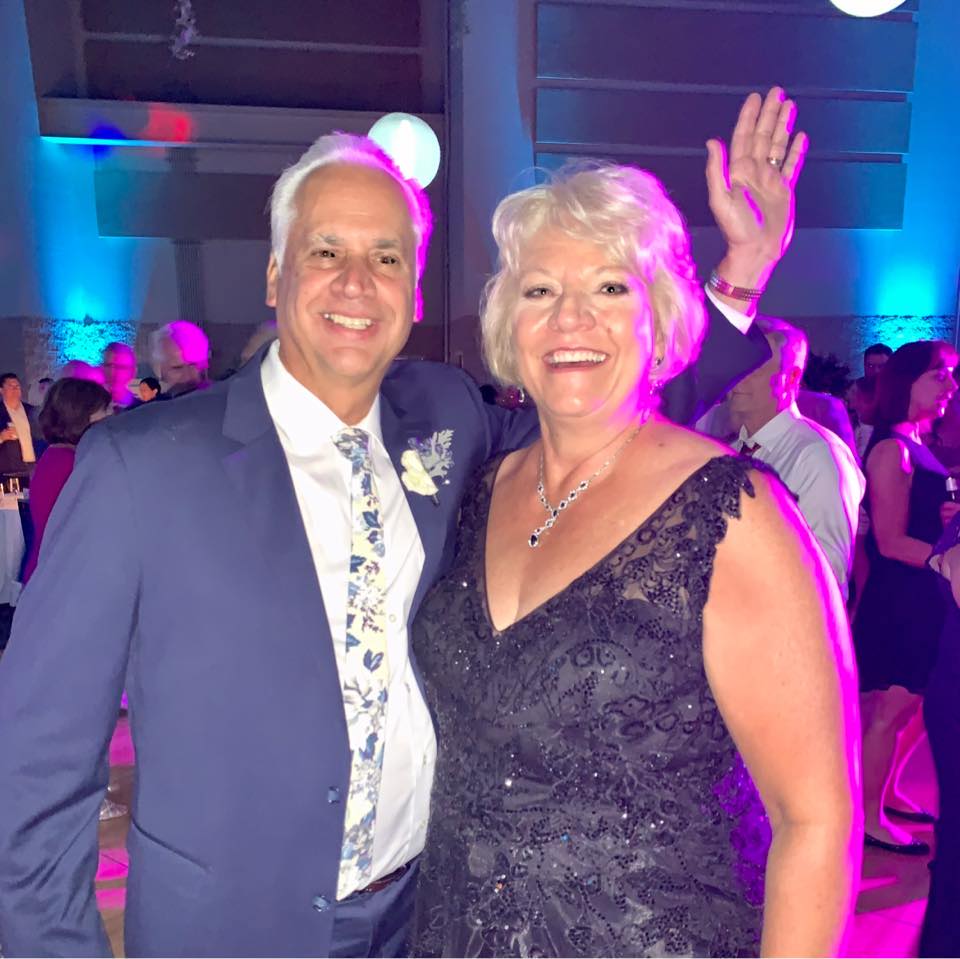 Max Strus’ dad John Strus was born on August 26, 1956. It looks like Mr. Strus is a sales representative at Riddell. 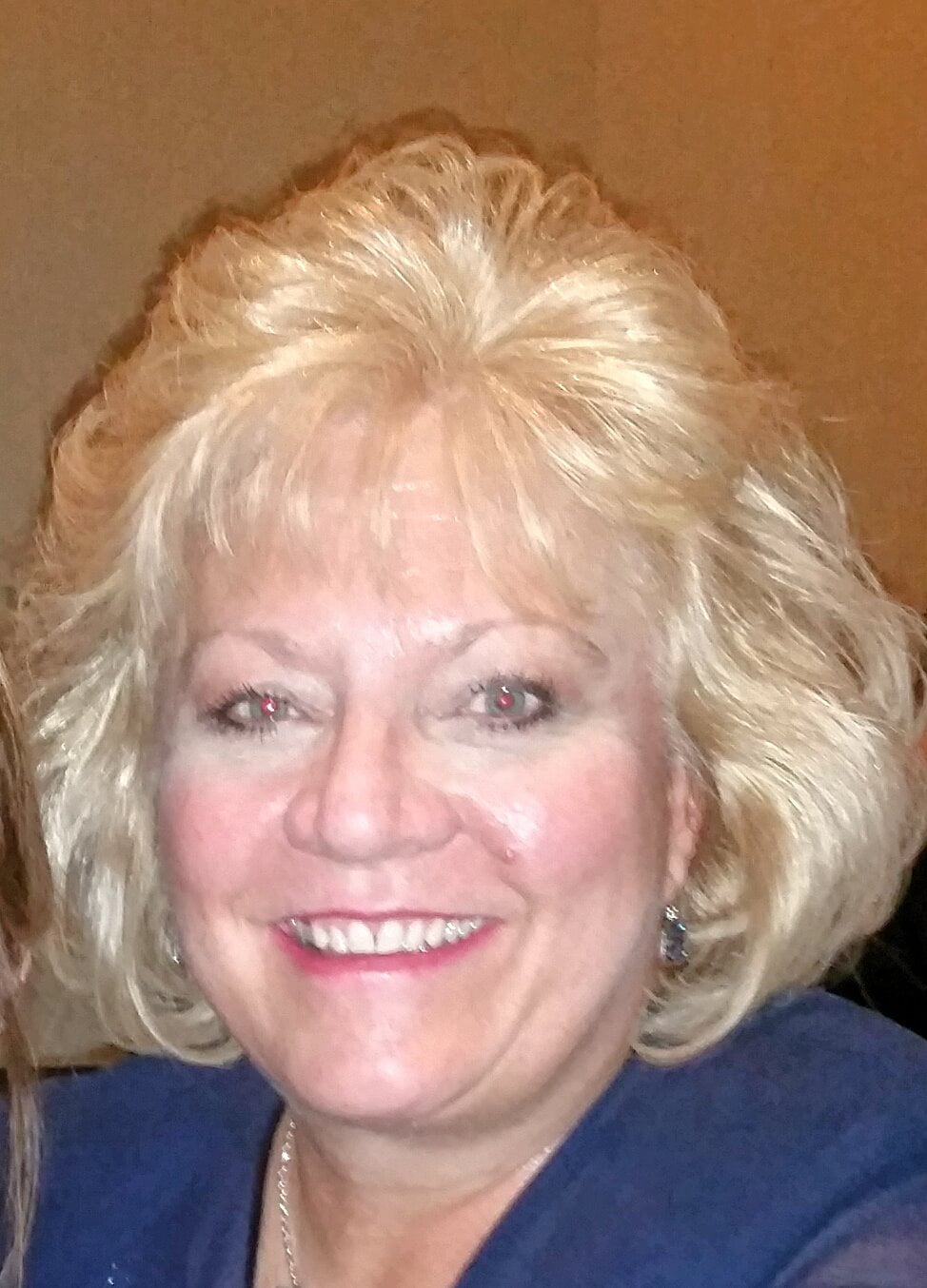 Max’s amazing momma, Debra Strus was born Debra A. Brinkman on September 11, 1959. Mrs. Strus played volleyball and basketball at DePaul University from 21977 to 1981; she was inducted into the Athletics Hall of Fame in 2000.

As noted Debra and John Strus have three children, Max, Maggie and Marty, all athletes. 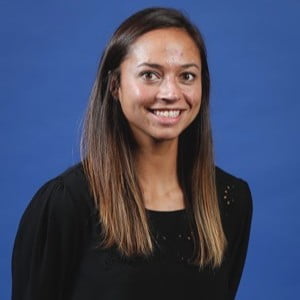 Maggie Strus was born May 5, 1992, in Hickory Hills, Illinois. Maggie played volleyball at the University of Illinois Chicago, from where she graduated in 2014, with a Bachelor of Arts in Communications.

Maggie also holds a Master of Education UIC and a degree in applied behavioral analysis from Capella University. She is currently an assistant director for NCAA Compliance at DePaul University, she initially joined DePaulin 2018 as an assistant volleyball coach.

Before that, Maggie Strus was an assistant volleyball coach at Marist High School, Behavioral Therapist at Autism Home Support Services, and assistant director at Volleyball Chicago; her resume also includes an administrative assistant to UIC’s Men’s Basketball Head Coach at the University of Illinois Chicago. 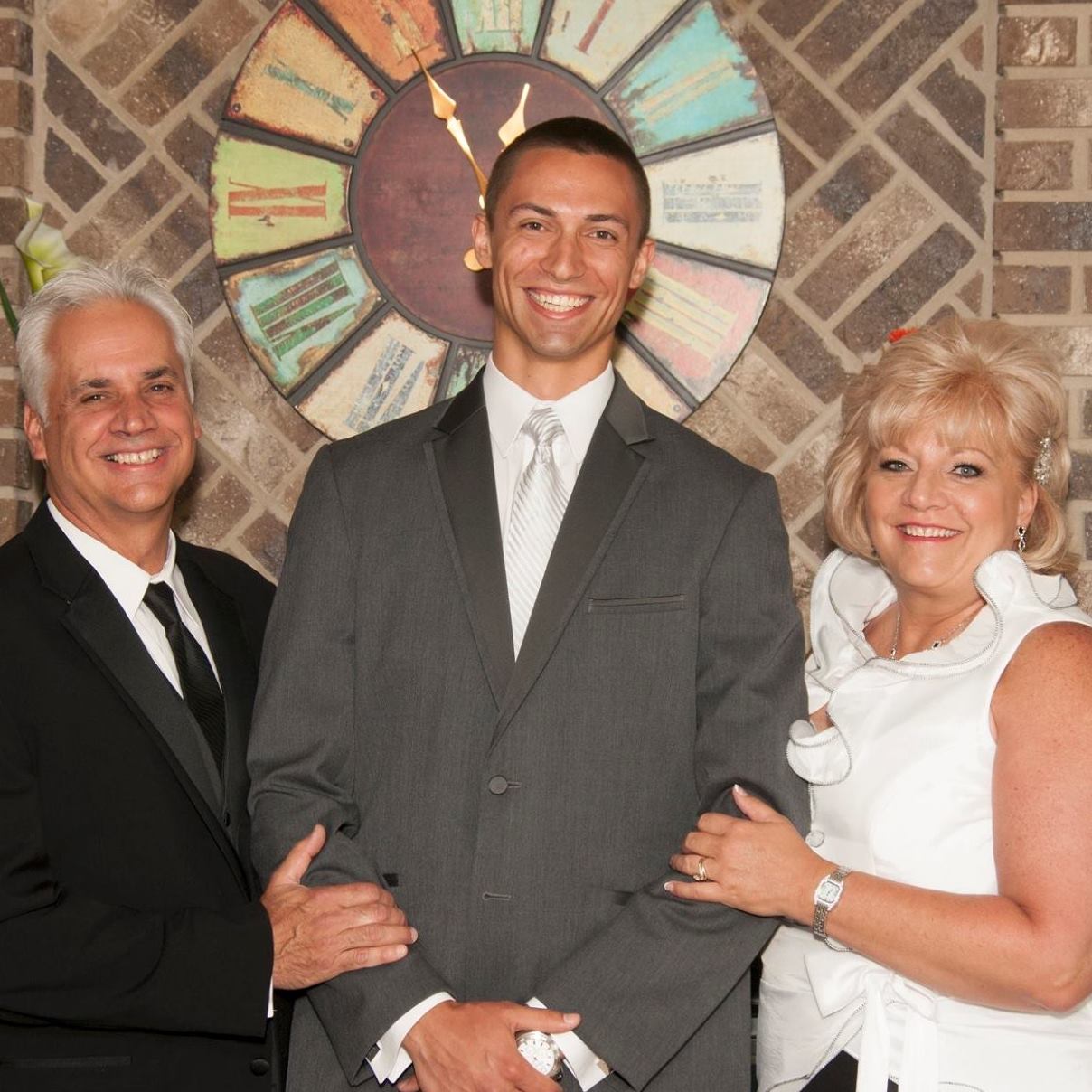 Max Strus is without a doubt incredibly handsome, ironically he doesn’t seem to have a girlfriend at this moment, he isn’t married and doesn’t have any children either.

Max Strus posts regularly to his 66.7 k followers on Instagram.