Meet the lovely Michelle Duvall, formerly known as Michelle Caroll; she is the stunning wife of MLB player Adam Duvall, the talented Kentucky native who is a left fielder and the first baseball for the Atlanta Braves.

Prior to joining the Braves in 2018, Adam played for the Cincinnati Reds and the San Francisco Giants who drafted him in the 11th round during the 2010 MLB Draft. He also played college baseball at Western Kentucky University, Chipola College, and the University of Louisville.

Duvall agreed to a one-year, $2 million contract wit the Miami Marlins on February 9, 2021, a base salary of $5 million. The deal included a $7 million mutual option or a $3 million buyout for 2022. 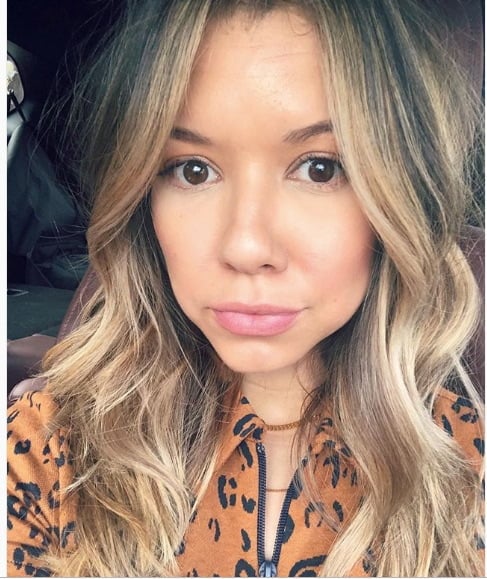 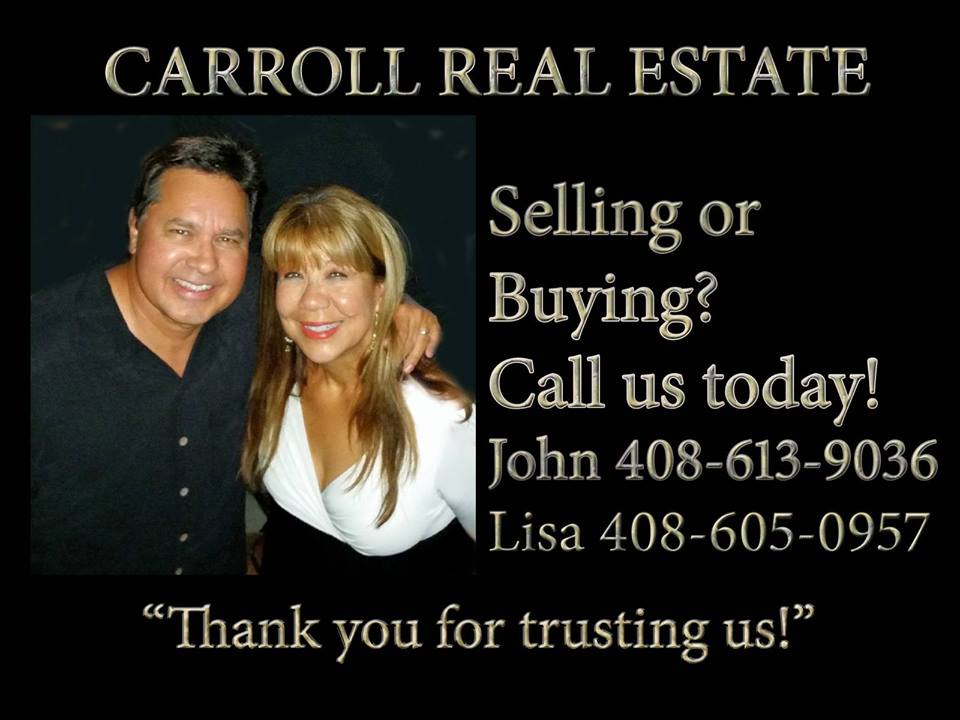 Michelle and Adam announced their engagement in November 2016. 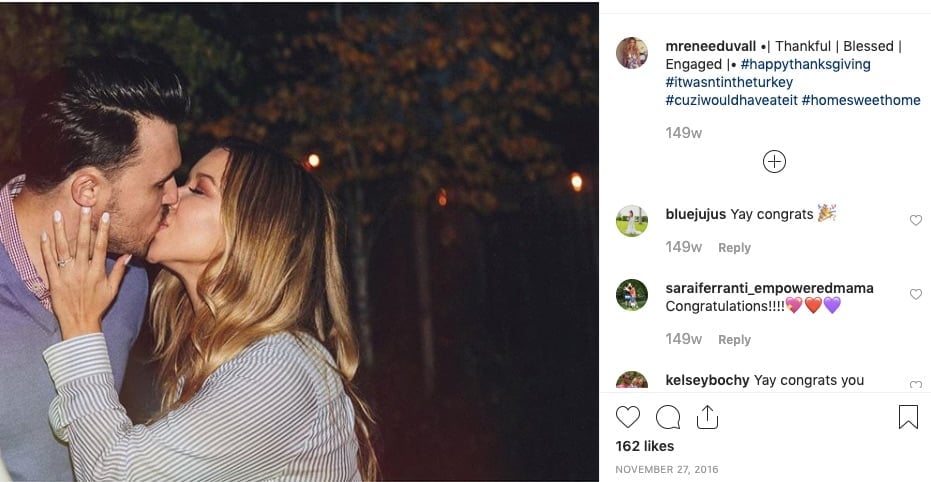 They eventually tied the knot at the Ritz-Carlton in Lake Tahoe on December 9, 2017. 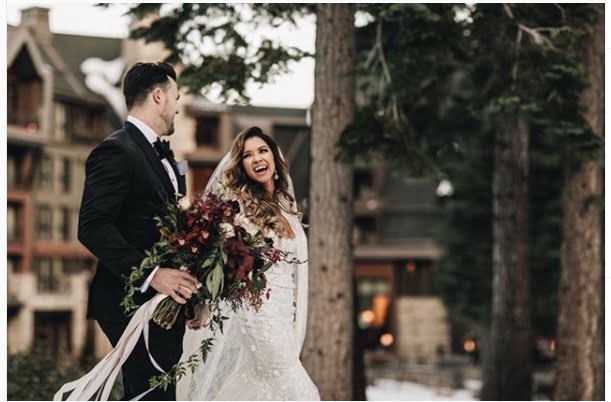 They welcomed their adorable son Stone Grayson Duvall on September 8, 2019. 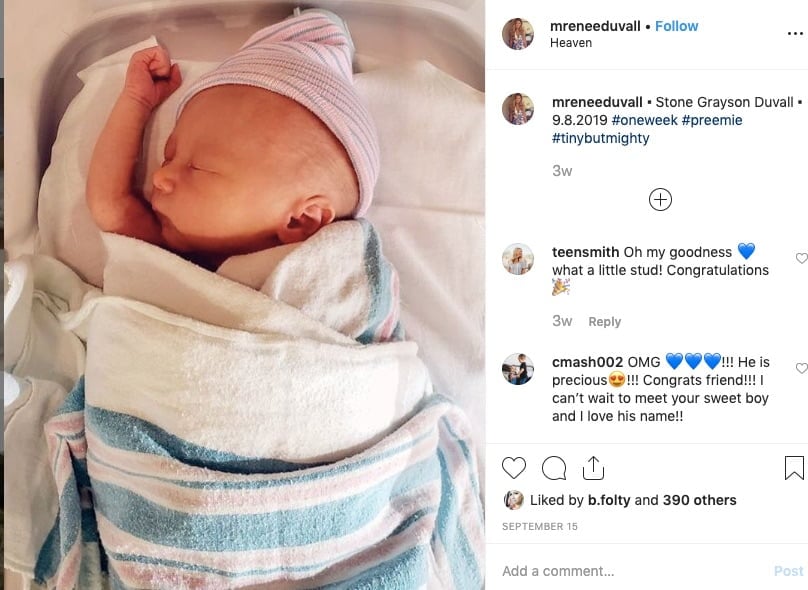