Meet the lovely Ms. McKenzie Marcinek; she is the pretty girlfriend and soon-to-be wife of MLB player Walker Buehler, the young pitcher for the Los Angeles Dodgers. The Pittsburgh Pirates selected him back in  2012, but that opted to continue playing college baseball at Vanderbilt.

Walker Buehler from Lexington, Kentucky was born on July 28, 1994; he is the son of Karen Walker and Tony Buehler. 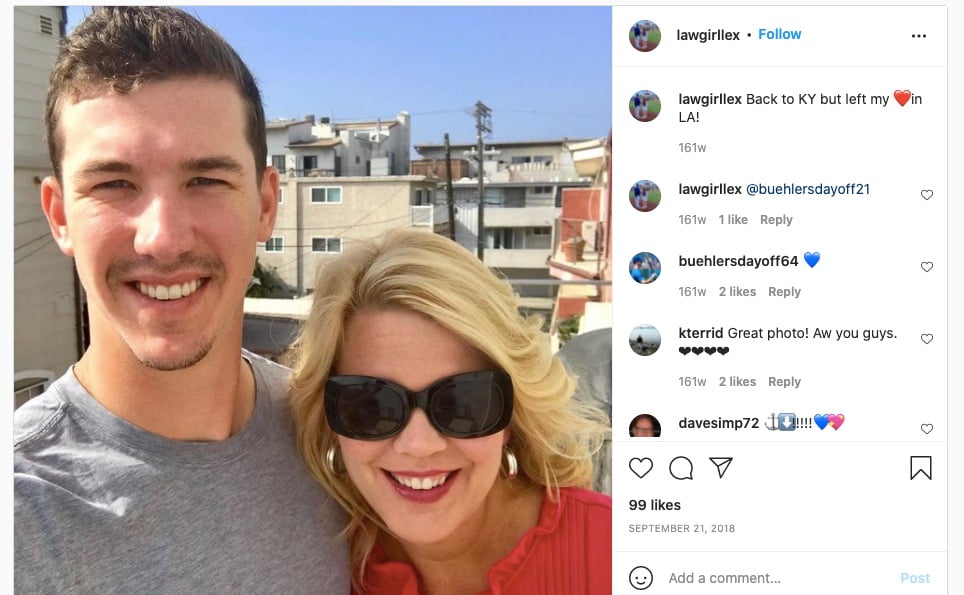 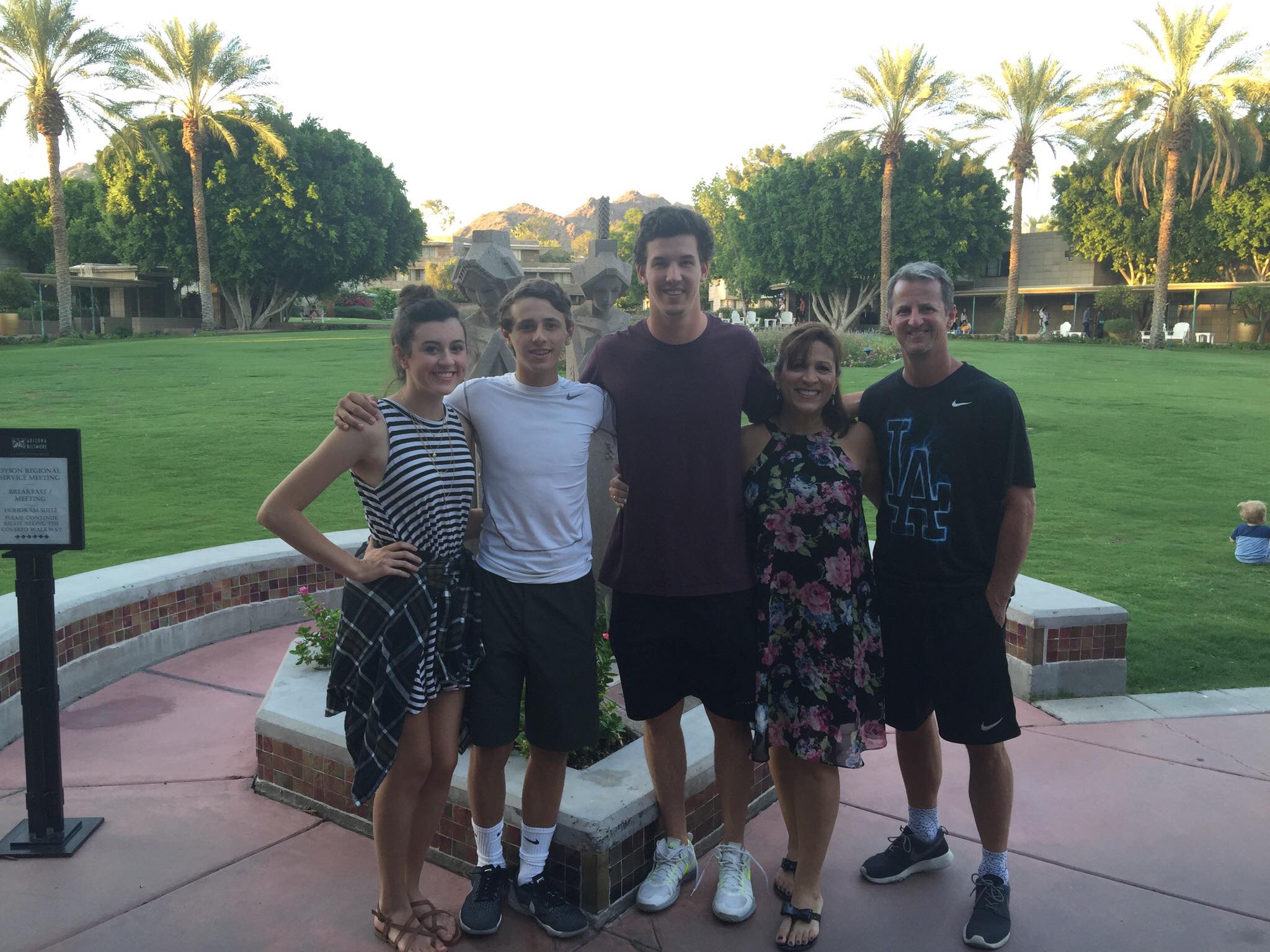 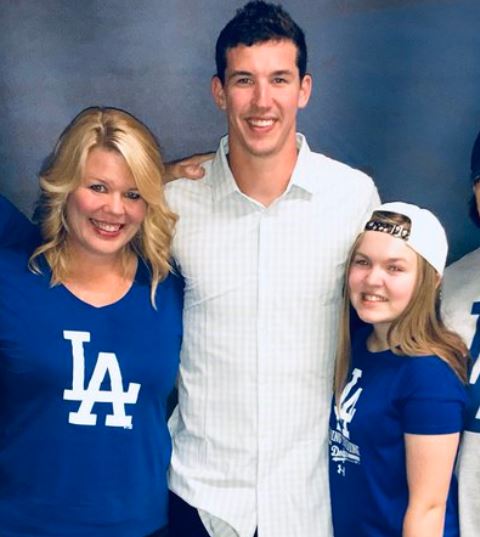 Tony Buehler graduated in 1990, with a Bachelor of Science in Business Economics from Miami University. He works at Bank Of America Merrill Lynch as a credit risk exec; he joined Bank of America in 2001 as senior vice-president and credits products executive, in 2013, was promoted to senior vice-president.

Delaney Buehler graduated with a BA in theater and psychology from the University of Southern California, she is a program manager at Anuncia in Scottsdale, Arizona. 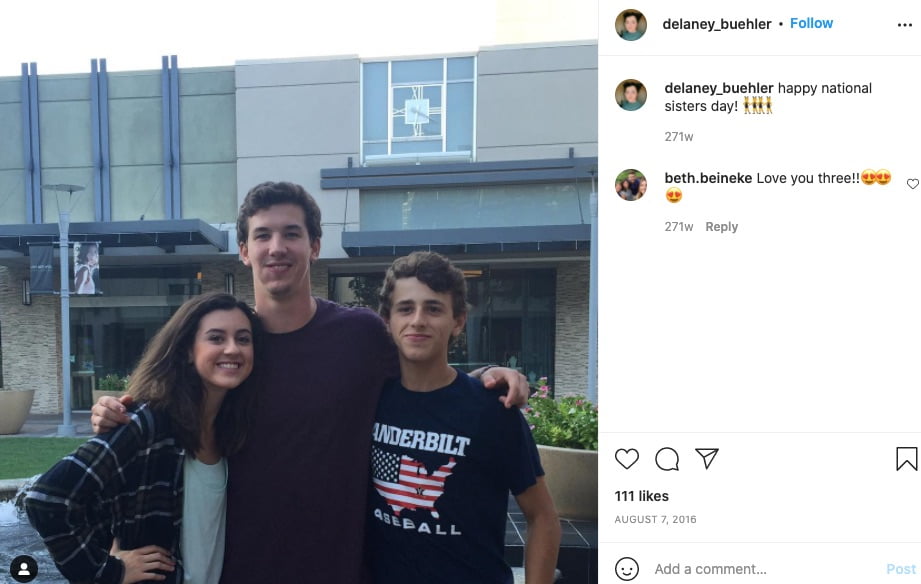 Brady Buehler graduated in 2018, from Valor Christian High and in 2021 from the University of Colorado Buehler with a bachelor’s degree in accounting and finance. Brady Buehler is a sales tax validator for Zaldivar & Associates in Irvine, Cali.

Walker Buehler went  20–7 with a 2.88 ERA in 49 games, striking out 249 against 83 walks. Prior to attending Vanderbilt University, he attended Henry Clay High School, it was during his senior year that the Pirates drafted him, but because he had already committed to Vanderbilt, he let that opportunity go.

According to Livesportwolrd, Walker Buehler’s net worth has been estimated at $2 million as of February 2021. Buehler agreed to a contract extension with the Dodgers early in 2021, around the first time Walker was eligible for salary arbitration.

Walker Buehler signed a two-year, $8 million contract with the Los Angeles Dodgers on February 10, 2021, the deal included a $2,000,000 in signing bonus and an annual salary of $4 million. 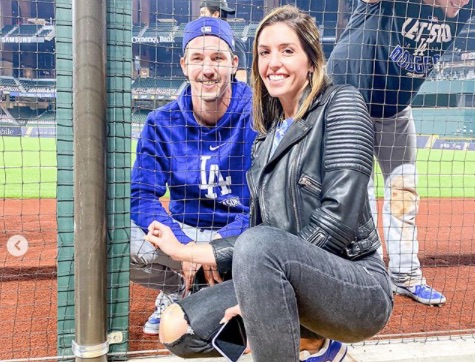 Picture perfect Mckenzie Marcinek, originally from Lexington, Kentucky, was born on March 14, 1994; she is one of the children of Susan M. Jenkins and Paul Marcinek. Has two siblings Paige and brother Brent Marcinek.

Her big sister Paige is married to jockey Roby Alvarado. 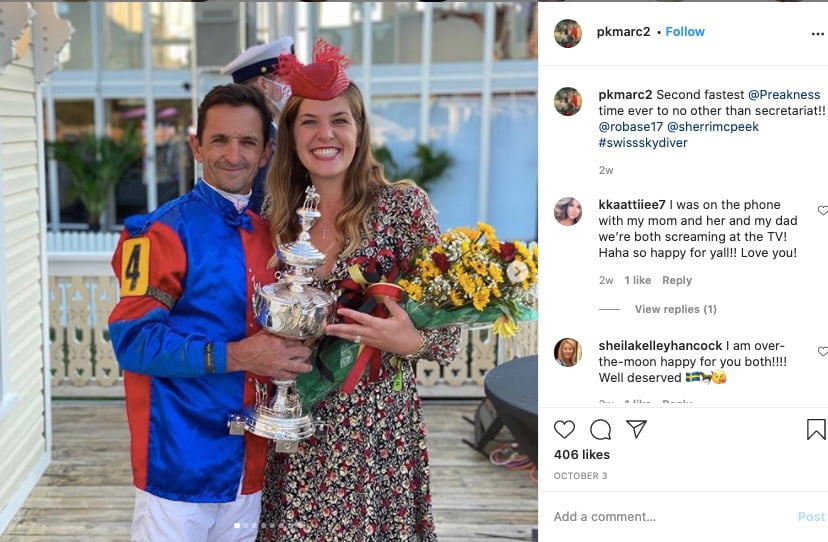 McKenzie worked for eight years as a  website assistant Manager for Bluetique in Lexington; she previously was the House Manager intern for the Ronald McDonald House Charities.

Nowadays, she is a website and marketing manager for Worlds Apart.

As noted these two will tie the knot pretty soon; Walker proposed with a gorgeous diamond ring on March 23, 2020. 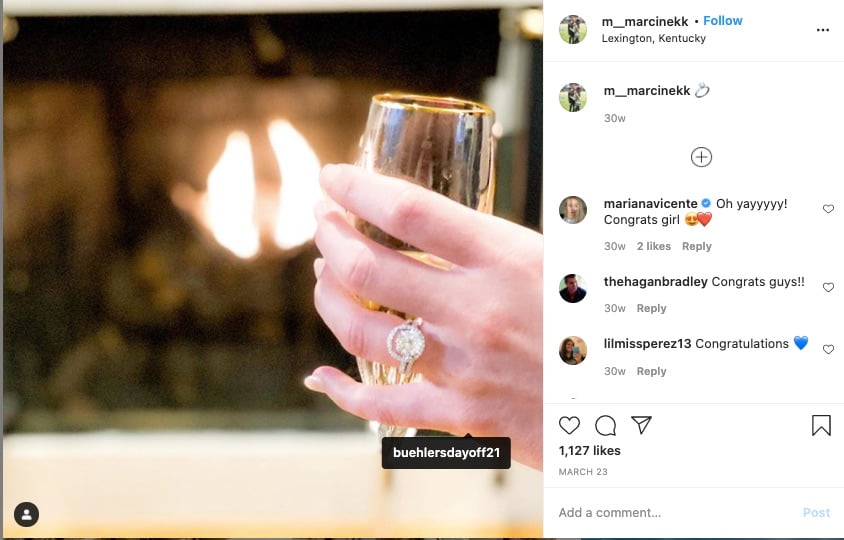 Walker and McKenzie have been dating since June 7, 2009. 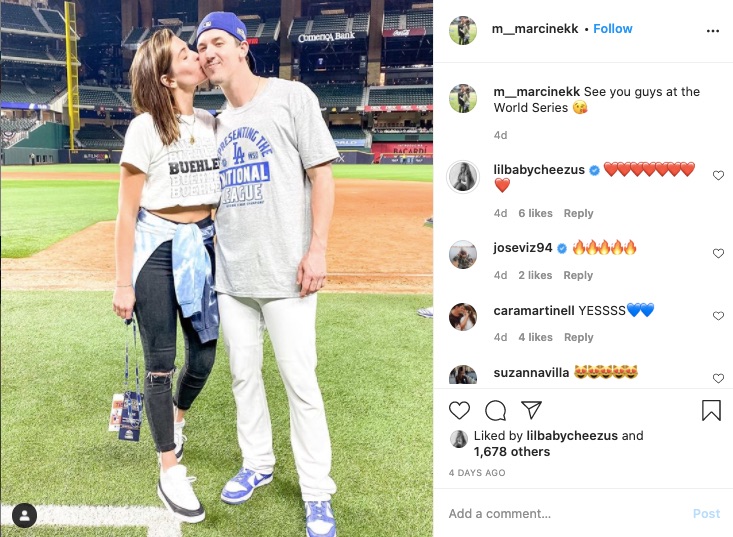 Walker and McKenzie are the proud parents of their French Bulldog pup called Nala. 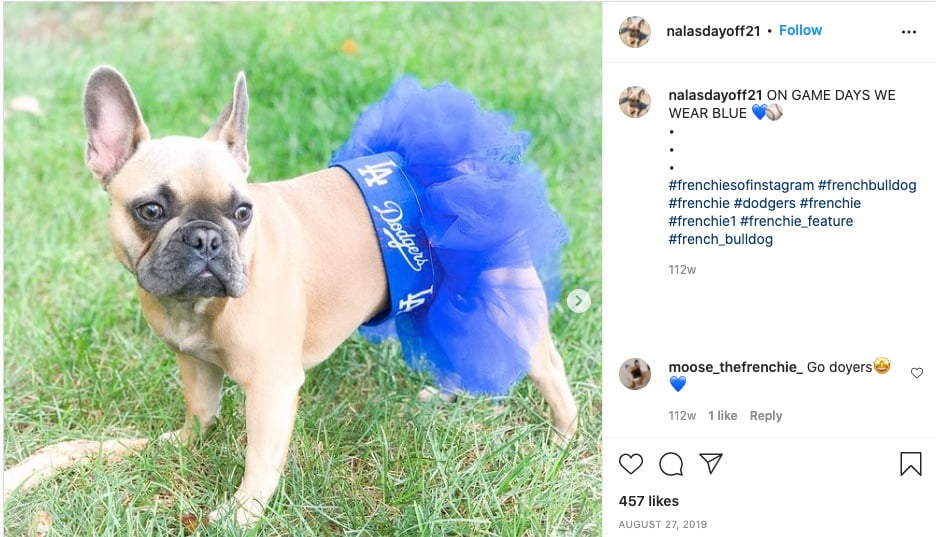