Meet Barbora Strýcová’s boyfriend Petr Matejcek, he is Elle Magazine’s Editor in chief. But Petr is far more interesting. Check out the rest of his story.

Firstly you should probably need to know that prior to her relationship with Petr flourished, Barbora dated singer David Kraus from 2014 until July 2018.

According to Expres.CZ, Matejcek and the Czech tennis player started dating not long after her split with the singer, which they suggested was caused by another guy.

Here is what we know about Petr. 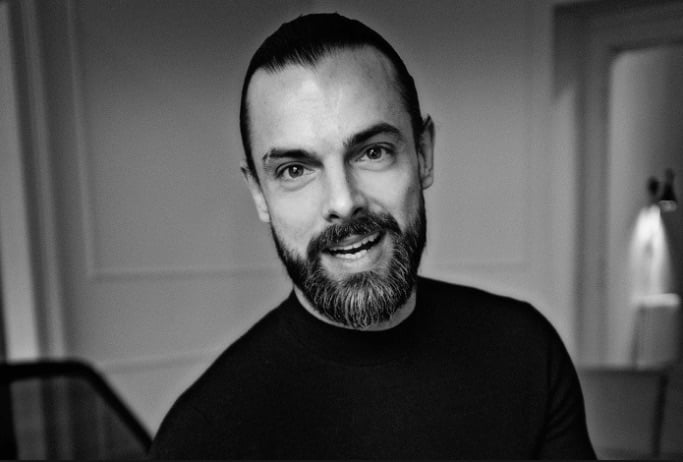 He started his career as an editor with Leko Media Group; subsequently worked for Welt Online, Euro am Sonntag and Stern, and contributed with the Dandydiary.de blog.

Later on, Matejcek was the editor in chief for Proc Ne and a journalist for Tydenik Euro; He also worked for Hospodarske noviny, before joining Elle Magazine on May 1, 2018.