Carlyne Graham is the lovely and supportive wife of NFL player, Brandon Graham. Her hubby is a defensive end for the Philadelphia Eagles; but you already knew that now keep on reading to know Carlyne Graham’s biography.

He has been happily married since May 24, 2014. He and his wife are one of Philadelphia’s best-known couples. 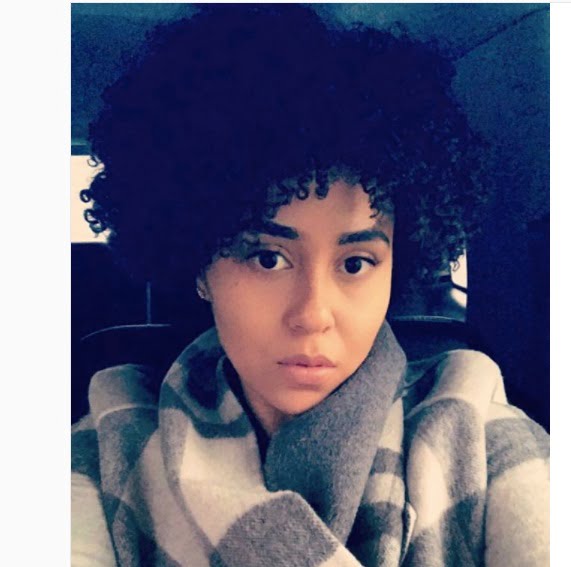 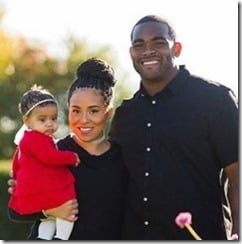