Christine Arians is the loving and incredible wife of Coach Bruce Arians; the NFL coach of the Tampa Bay Buccaneers and former offensive coordinator and interim coach for the Colts when coach Pagano was diagnosed with leukemia during the 2012 season, like Chuck Pagano Coach Arians is a cancer survivor.

Christine Arians’ husband Bruce Charles Arians was born in Paterson, New Jersey, and raised in York, PA.  He is the son of Catherine Arians (nee. Smethers), who appeared next to her son and his family in the NFL Network documentary AFootball Life, in December 2015.

Bruce Arians a quarterback at Virginia Tech was voted MVP his senior year; he finished his college football record with 78 completions on 174 attempts for 1,270 yards, six touchdowns, and eight interceptions, rushing for 539 yards and 14 touchdowns on 135 carries.

What Kind of Hat Does Bruce Arians Wear? 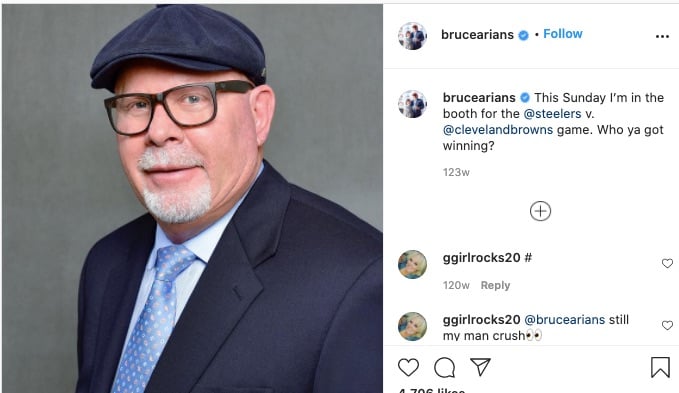 Bruce Arians’ hats are called newsboy hats, other people also called them the Kangol Cap, Gatsby Hat, Duckbill Hat, and flat Hat. Arians’ signature hats are never missing on his wardrobe options, he has tons in every color.  He even created his emoji wearing a newsboy hat. 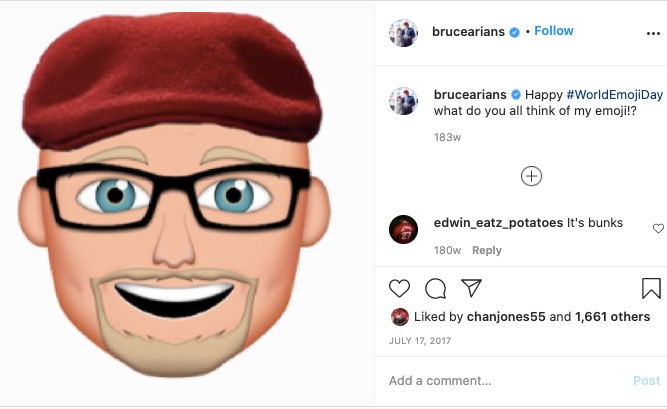 These hats are for sale everywhere, but if you are interested in a very special one, then you should definitely get the Bruce Arians/ Tampa Bay Buccaneers Hat available on the Arians Family Foundation, you are going to look Arians cool and you will be helping an amazing foundation. Buy it here.

You are probably wondering about Bruce Arians coaching record, but we think his records as a football player is worth knowing, as a high school quarterback had the record of most rushing touchdowns in a single season.

While he was the quarterbacks’ coach with the Indianapolis Colts Coach Arians went 9-3; 13-3 in the regular season as head coach for the Arizona Cardinals in 2015. Two-time AP Coach of the Year finished his career with the Cardinals with a record of 49-30.

Luckily, Coach Bruce Arians hasn’t been hospitalized recently; he was though hospitalized in November 2016, after complaining of chest pains after the Cardinals’ loss to the Minnesota Vikings.

“After returning home from Minnesota, Cardinals head coach Bruce Arians was experiencing discomfort and not feeling well during the night. His wife took him to a local hospital to be evaluated,” the Cardinals said in a statement. “All tests conducted so far have come back favorably. He remains in the hospital for continued evaluation.”

He believed he had a kidney stone, back on August 16, that same year, and had to be hospitalized in san Diego after doctors found he was suffering from Diverticulitis. In 2013, while he was coaching the Colts, had to be hospitalized due to an ear infection and spend some time in the hospitals after experiencing horribles migraines while he was the head coach at Temple University

How old is Bruce Arians?

Standing at  5’10 and weighing 230 lbs. Bruce Arians is 66 years old; he was born on October 3, 1952. The current head coach for the Tampa Bay Buccaneers is widely known for wearing a hat and encouraging aggressive play and risk-taking which is why he likes to use the slogan “No risk-it, no biscuit.“

When the Buccaneers hired him in January 2019, at the age of 66, he became the oldest

After he came out of college in 1975, he became an assistant to the football team at Virginia Tech who then named him their running backs coach.

Three years later, he served as wide receivers and running backs coach at Mississippi State’s, working under coach Paul Bear Bryant at the SEC to Alabama.

In 1988, after he left Temple University, coach Arians was hired by the Kansas City Chiefs as their RB coach; in 1992 Mississippi State hired him to be their offensive coordinator and became a tight end coach for the Patriots in 1996.

A year after that he returned to Crimson Tide as offensive coordinator at Alabama, another year later the Indianapolis Colts hired him as their QB coach.

He returned to the Colts coaching staff as their offensive coordinator and interim coach in 2012, before he was named head coach of the Arizona Cardinals in 2013.

He announced his retirement after five seasons with the Cardinals in January 2018; a year later he came out of retirement and agreed to four years with a one-year options contract with the Tampa Bay Buccaneers.

Bruce Arians built such a magnific reputation as a quarterback coach that writing a book about was a non-brainier, his book titled The Quarterback Whisper published in July 2017, was a total hit. You can get it at Amazon. 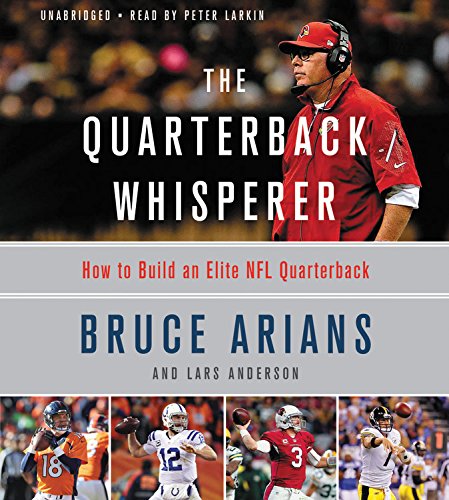 Bruce is gonna love you when you need some loving, but he’s gonna jump on you when you’re not doing right.” — Peyton Manning

“He coaches the way players want to be coached.” — Ben Roethlisberger

“Coach Arians made players comfortable around him and let everybody have their own personality. He didn’t force anybody to be someone they weren’t. It may sound a little corny or cheesy, but there’s merit to that. I felt comfortable being myself and I felt he had my back.” — Andrew Luck

“We’re a resilient group. It trickles down from the head coach. I think good teams, really good teams, and hopefully great teams take on their coach’s mentality. I think that’s what B.A. brings . . . ” — Carson Palmer 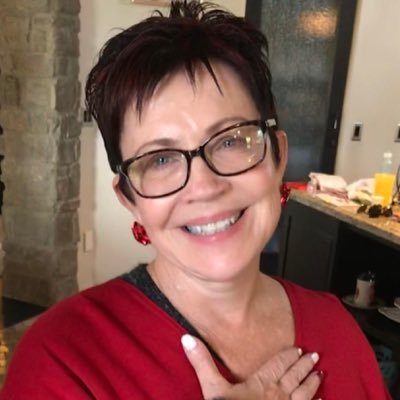 “You do know I’ve known him since we were 14, right?” Christine said. “We were in the same grade, the same homeroom. He was so shy. I don’t remember talking to him the whole first year. I talked to his buddy Mike all the time, but (Bruce) never joined the conversation.

“Sophomore year, he sat behind me in homeroom. I had French. He’d had French the year before. He figures that’s something I can talk to her about. I’ll offer to help her with French. Now, understand, I’m the straight ‘A’ student and he’s the ‘Oh, I can get a ‘C’ without working too hard’ kind of guy. But I let him help me. He was kind of cute.”

I can tell you about that first kiss, that would have been sophomore year, after a football game,” Christine said. “My friend Joan’s house had an alley behind it. I stood on a cinder block, because I’m a lot shorter than him. But that first kiss was memorable. We’ve been married 47 years. We still remember that first kiss. 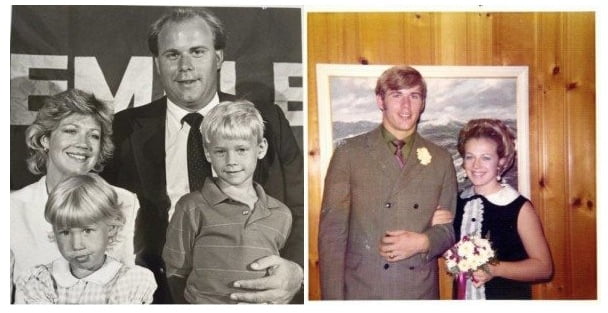 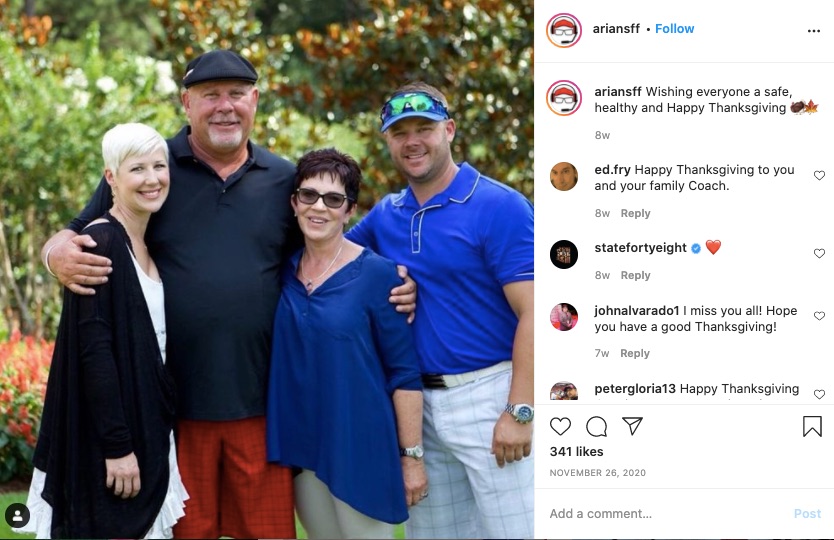 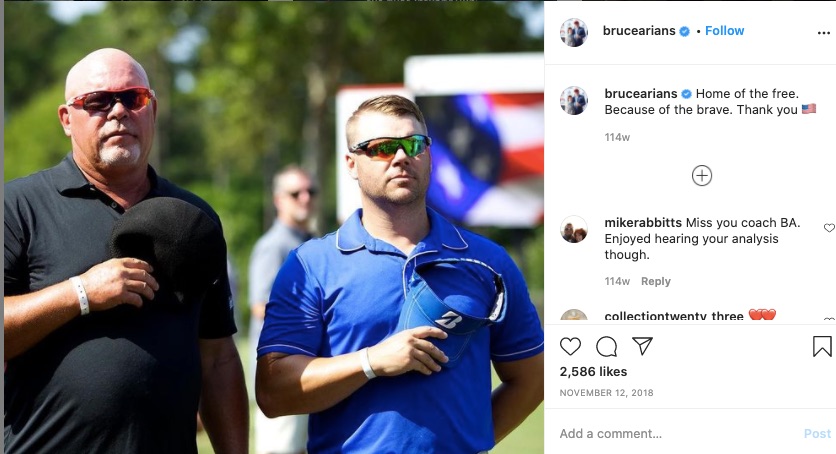 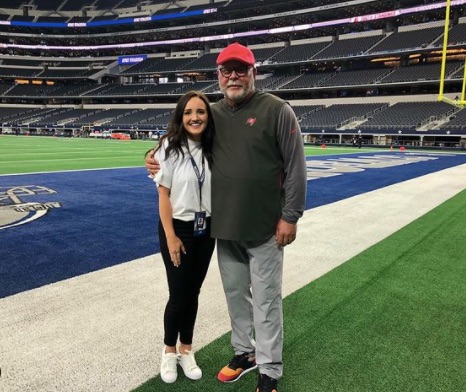 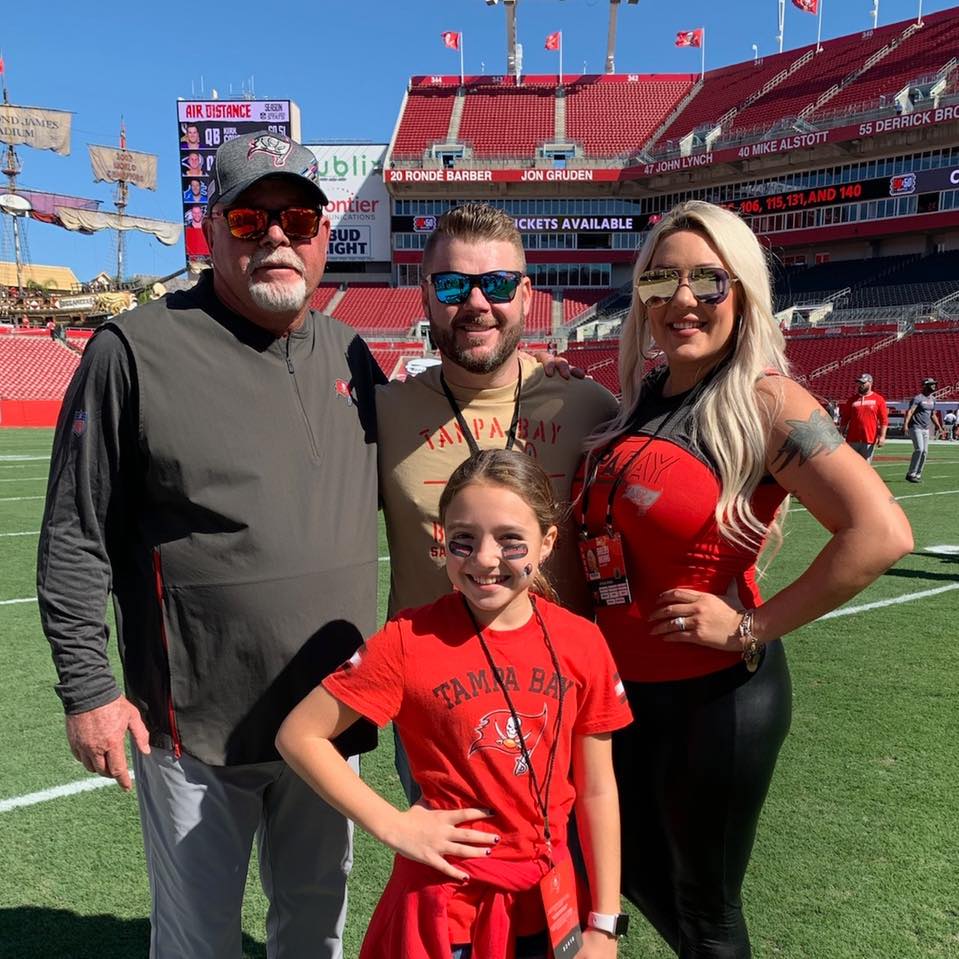 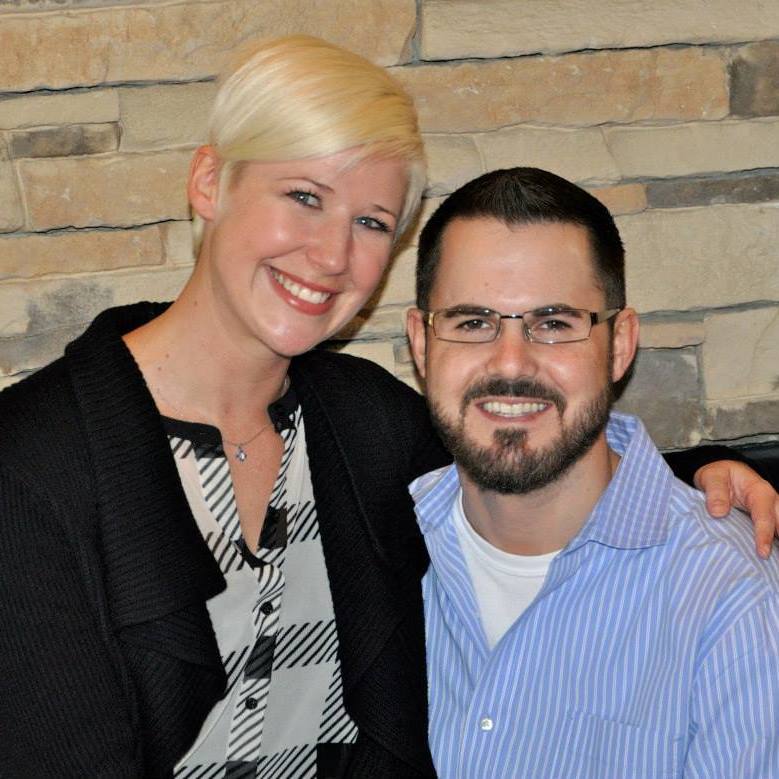 “The Arians Family Foundation (AFF) was created in 2013 by Bruce and Christine Arians for reasons dear to their hearts. Christine worked for years as a family-law attorney, or as she describes, a “broken-family” attorney. She began working with CASA (Court Appointed Special Advocates) to help ensure that children who are involved in the court system, as a result of abuse or neglect by their families, receive the help they need. The Arians Family Foundation seeks to continue helping others in their life journeys. AFF embodies the vision of a better future for children to live in where they feel safe and loved.”