Check out Mrs. Maddi Gearrin! She is the beautiful and amazing wife of MLB player Cory Gearrin; her stud is a relief pitcher for the New York Yankees.

Gearrin previously played for the Seattle Mariners, Oakland Athletics, Texas Rangers, San Francisco Giants, and the Atlanta Braves, the team that initially drafted him during the 2004 amateur draft.

Prior to the Draft, Cory played college baseball at Mercer University. 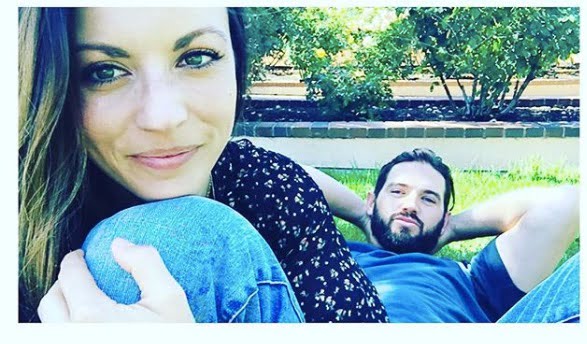 Pretty Mrs. Gearrin, formerly known as Madelyn Ayla Reynolds was born on February 1, 1987, to Catherine & Gregory Reynolds; Maddigraduated with a Bachelor of Science in Retailing and Consumer Sciences from the University of Arizona.

This stunning young gal is a buyer in the apparel department at PetSmart; before that, she was a Merchant (Bed, Bath, Baby & Kids) for Home decorations Collections and an Associate Merchant for The Home Depot.

Maddi and Cory tied the knot on May 18, 2017, at San Francisco City Hall, while the Giants were on an off-day.