This pretty gal is Hali Eplin; she is the lovely girlfriend of NBA player Jeremy Lamb. Her stud is the 6’5″ shooting guard for the Charlotte Hornets. Lamb a native of Norcross, Georgis previously played for the Houston Rockets and subsequently with the Oklahoma City Thunder.

Prior to the NBA, Jeremy played college basketball with the Connecticut Huskies at the University of Connecticut, his brother Zack played at Cal State Bakersfield. 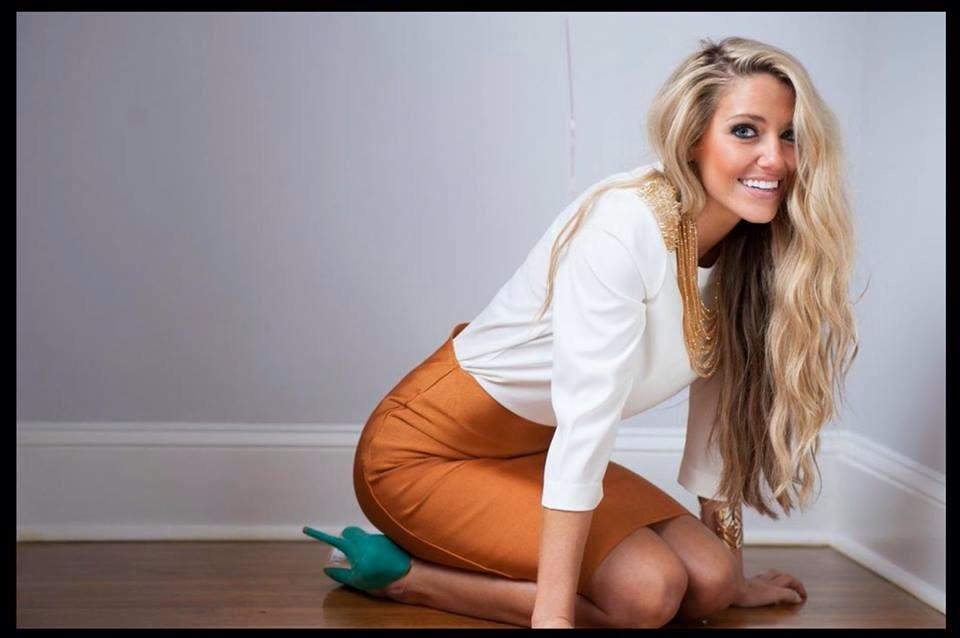 Ms. Eplin studied at Man High School and graduated in 2008 with a major in public relations from Marshall University where she too was a cheerleader at; Hali the asset manager at Northwood Ravin In Charlotte, NC, previously was a property manager for Mid-America Apartment Communities. 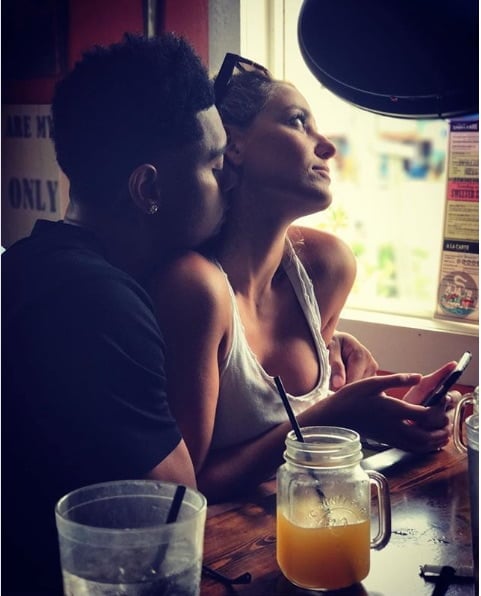 Hali also was the director of cheerleading and gymnastics instructor at Lake Norman Gymnastics Academy. Before that, was the account manager for FP Marketing; & the Marketing, Sales and Event representative for Spirit Sports in Greer, SC. 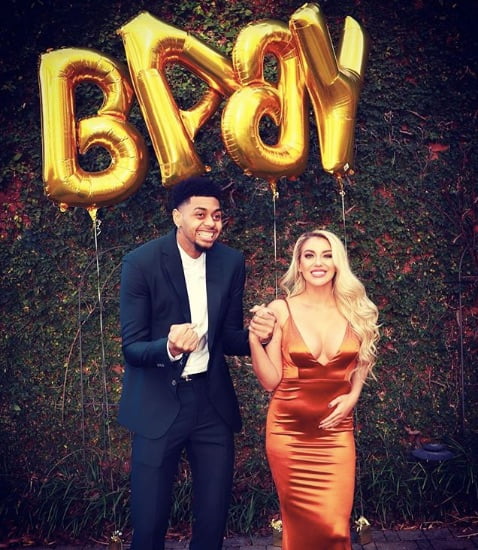 Hali and Jeremy are expecting their first child together.