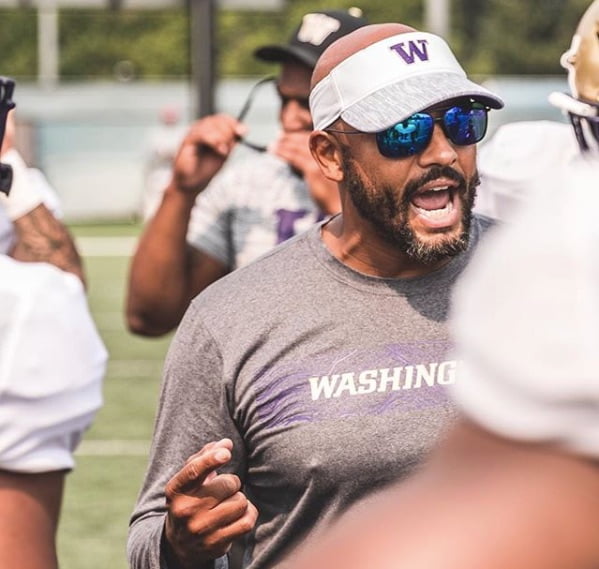 He replaced coach Chris Petersen who stepped down from his position on December 2, 2019.

Coach Lake firstly joined the Huskies in 2004 as their defensive back coach, returned for a second stint with Washington 10 years later; prior to that, he was the DC at Boise State. He also worked with the Tampa Bay Buccaneers and the Detroit Lions.

Before the NFL, Jimmy coach defensive backs and Montana State and also at his alma mater Eastern Washington.

There isn’t much out there about Michele, but the little we know, here it goes:

42-year-old Mrs. Lake formerly known as Michele Ann Taylor was born on February 2, 1977. She met Jimmy when they attended North Central High School in Spokane, they were classmates and best friends. 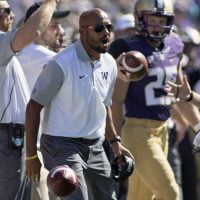 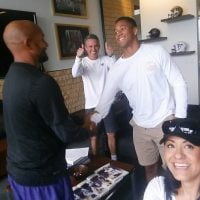 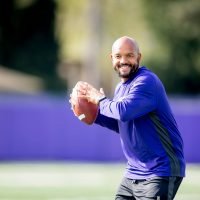 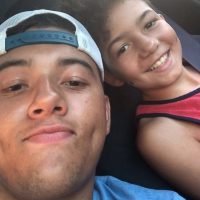 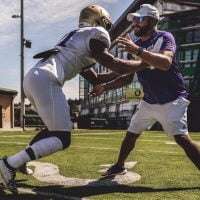