Meet the lovely and stunning Aliana Sofia; the girlfriend of NFL player Travis Homer, the rookie running back for the Seattle Seahawks.

5’11” Travis from West Palm Beach, Florida was selected with the 204th selection in the 6th round of the 2019 NFL Draft by the Seahawks played college football at the University of Miami, prior to that.

Homer’s first career carry against the Vikings on December 2, was out of this world, he also ran 29 yards. That is a Must-See! I mean some people said he deserves NFC ST player of the week after that game.

Pretty awesome right? Having said and seen that, are you ready to meet Travis’ girlfriend? 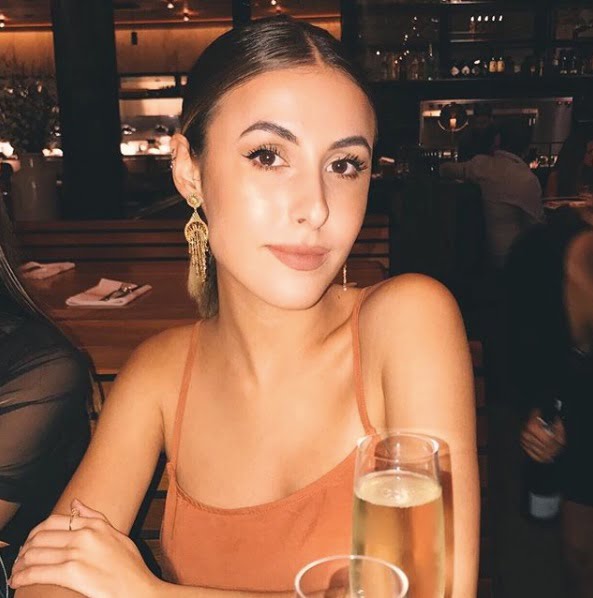 Firstly you should know that Travis’ drop-dead gorgeous lady was born Aliana Sofia Gonzalez Leyva in 1997, in Miami, FL; she is one of two daughters born to Giana “Gigi” Leyva and Francisco Gonzalez Alvarez. Her mother is a sales manager at Aromar. 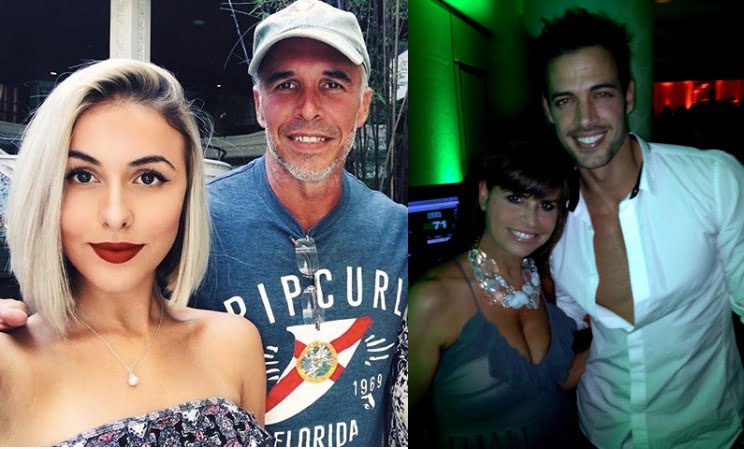 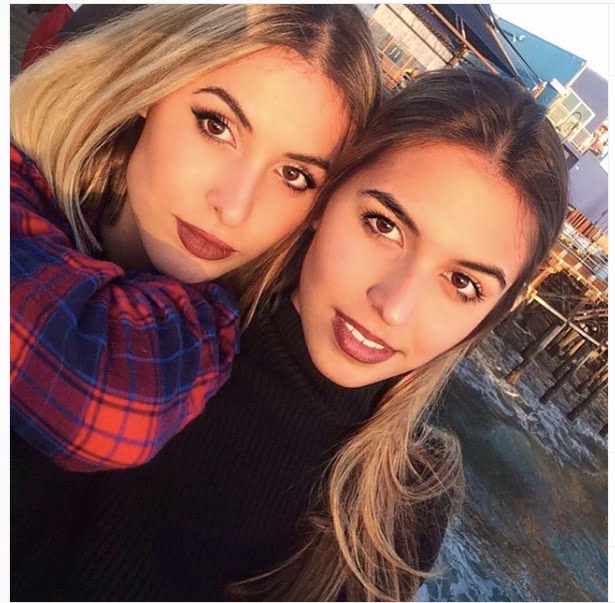 Aliana who we assumed met Travis at the University of Miami and started dating late in 2017, ran track & field at St, Hugh Catholic School in Miami, Florida. Moreover, judging for Aliana’s IG, she loves Pokemon and other anime series!