Meet Johanna Lundbäck Jerebko; she is the beautiful wife of Swedish basketball player Jonas Jerebko. Her hubby is a power forward for the Golden State Warriors; he also played for the Boston Celtics, Detroit Pistons and several Swedish teams prior to his NBA Draft selection.

No doubt you all know about Johanna’s stud, but what do you know about her pretty self? Let me tell eight interesting facts about Mrs. Jerebko. (why eight? Jonas’ number is 8, so why not). 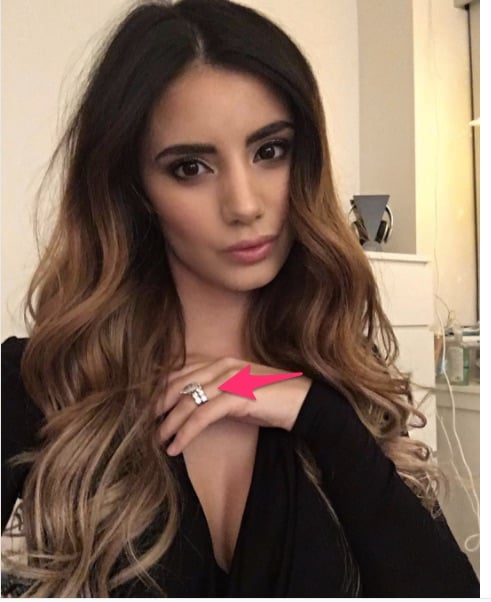 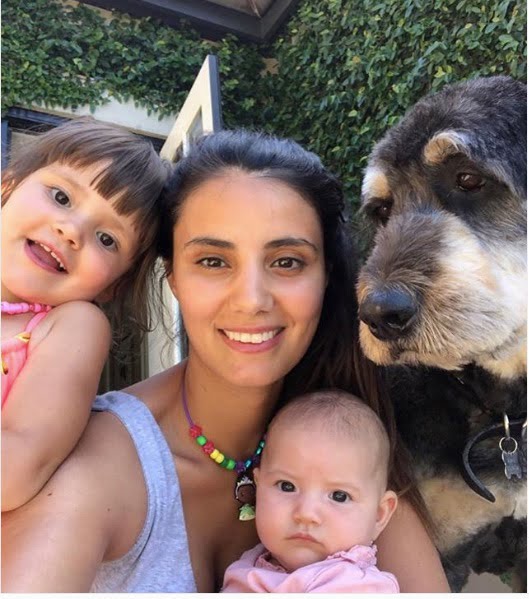