Meet the lovely Ms. Cassandra Anderson; she is the new girlfriend of NBA player Kevin Durant. Durant is the 6’9″ small forward for the Golden State Warriors who also played with the Oklahoma City Thunder. Prior to the NBA, Durant played college basketball at the University of Texas.

Moreover, we heard that Kevin is no longer single; the lucky gal who won his heart is a former college volleyball player identified as Cassandra Anderson. 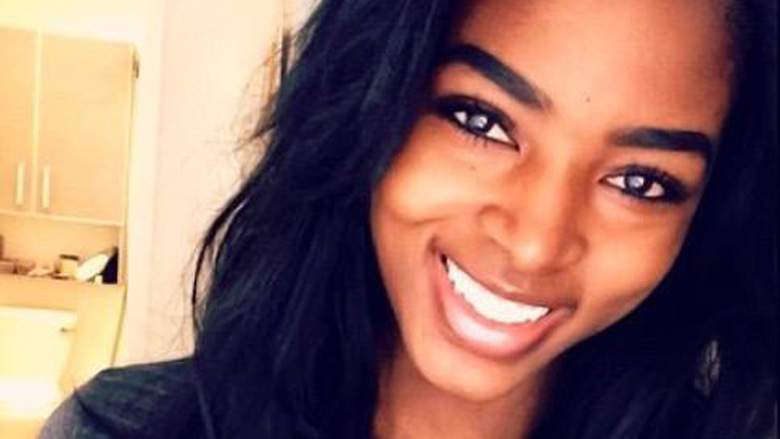 Cassandra known as Cass was born Cassandra on May 25, 1990, in California. She studied at Bakersfield High School; she holds a major in tourism and recreation from the University of Florida, where she also was a member of Gators Volleyball team.

6’1″ Ms. Anderson was a three-time Offensive MVP and 2007 Bakersfield Californian Player of the Year, among other recognitions. 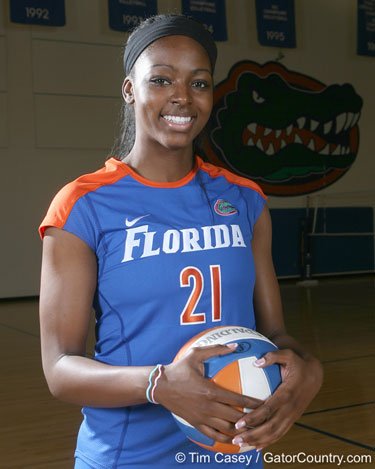 Furthermore, Cassandra is nowadays a real estate agent for Berkshire Hathaway HomeServices real estate network, before that she worked for Rodeo Realty in Brentwood.