This stunning Laci Shaw is the utterly beautiful girlfriend of NFL player Nick Chubb, the 5’10 running back for Cleveland Browns who previously played for the Georgia Bulldogs. Prior to college, Chubb played high school football ay Cedartown High School in Cedartown, Georgia. 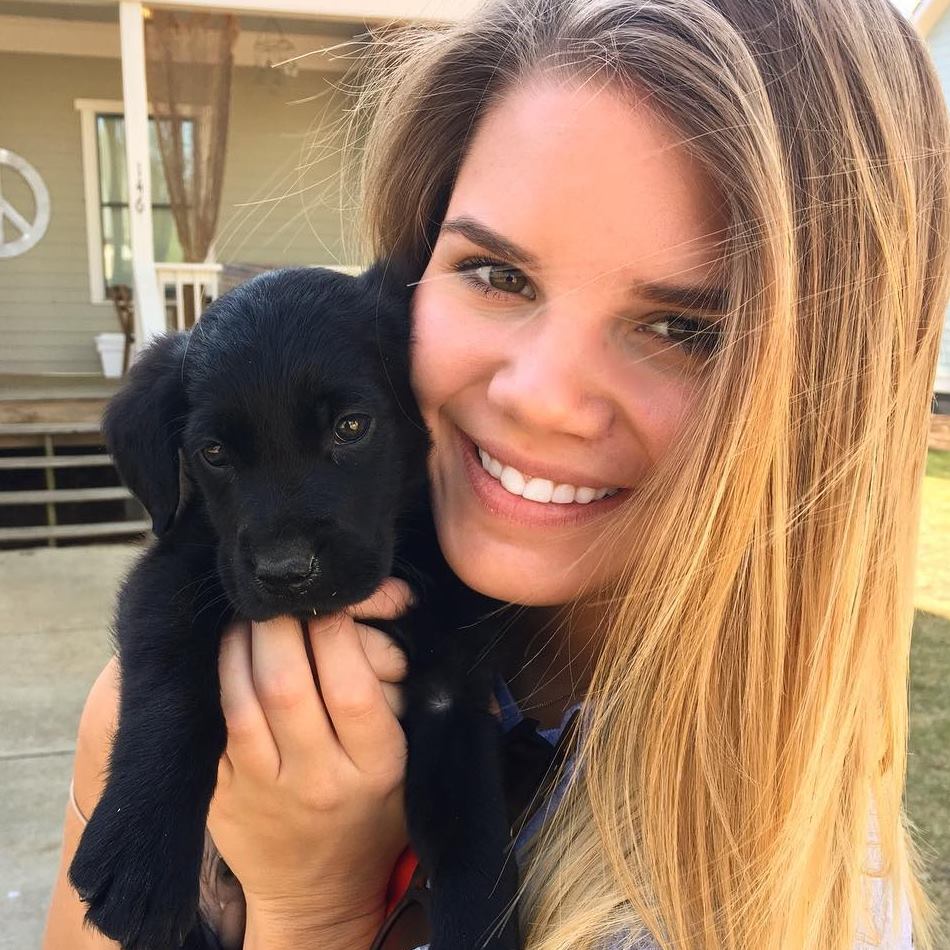 Pretty Laci Meleah Shaw, 21, was born in 1996, in Cedartown, Georgia. Nick and Laci met while they both attended Cedartown High School; she followed Nick to the University of Georgia.

These two started dating in 2010, some people believe they split up, however, Lacxi still posts photos of her with his jersey, I guess they still are going strong.

Laci a former cheerleader, currently works as a bartender at Cloud Athens, in Georgia.