Meet the lovely Mrs. Tiffany Rivers; she is the beautiful wife of NFL player Philip Rivers, the former quarterback for the Los Angeles Chargers. Rivers played with the Chargers from 2004, until February 10, 2020, when they announced Rivers won’t return to the team in 2020.

Tiffany Goodwin Rivers & hubby Philip Rivers married in 2001. They met in junior high, in the 7th grade. Philip says that when he met her he knew she was the one for him. They dated through high school, and after his freshman year at college, they got married. Tiffany was 18 and Philip was 19. 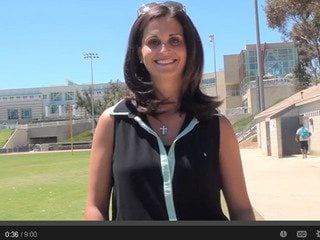 Tiffany is a convert to the Catholic faith. Philip grew up in a Catholic household. They now have nine children together. Halle their oldest daughter was born while they were still in college. Caroline (b. January 31, 2010), Grace, Sarah Catherine, Rebecca born on October 28, 2013.

Their two sons are Gunner and Peter; followed by daughter Clare born October 28, 2015. On December 9, 2018, Rivers and his wife Tiffany revealed they were expecting their ninth child and seventh girl. 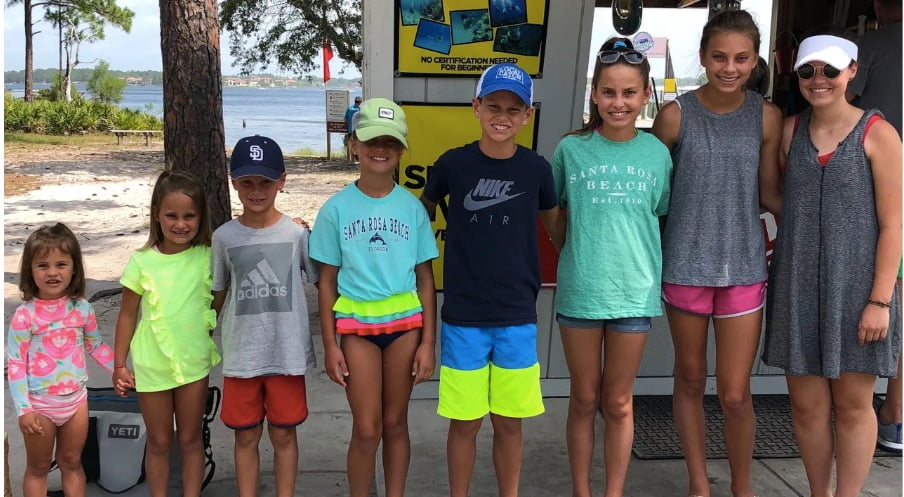 In an interview, Philip said,

“On the rare occasion my wife and I will get some time to ourselves and leave the kids with a babysitter, we’ll go to the movies or head to dinner. We’re really simple people.

“Both of us are homebodies, so we like home dates. When the kids are all tucked in we’ll watch a game that’s recorded or just sit and chat. She’s so busy all day with the family and I’m busy here with the team that it’s nice to get that time to talk and catch up on each other’s day.”