Meet Berenice Lea Moures; she is the exquisite and amazing wife of MLB player Gio Gonzalez, currently, a pitcher for the Milwaukee Brewers. Prior to signing with the Brewers, Gio played with the Washington Nationa 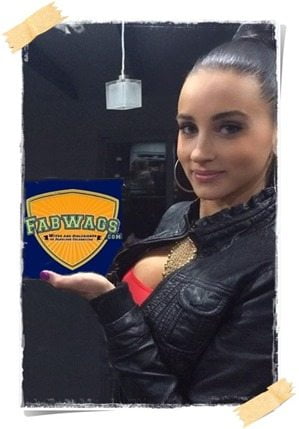 The lovely Berenice Lea Moures is a lovely, smart woman, fluent in English and French who happens to be the proud momma of her adorable daughter Jolie, from a previous relationship. Lea Moures’  family hails from France where many of them reside.

Berenice Moures holds a bachelor of Science (B.S), and a double major in Economics and French Language & Literature from the University of Maryland College Park from where she graduated in 2009. 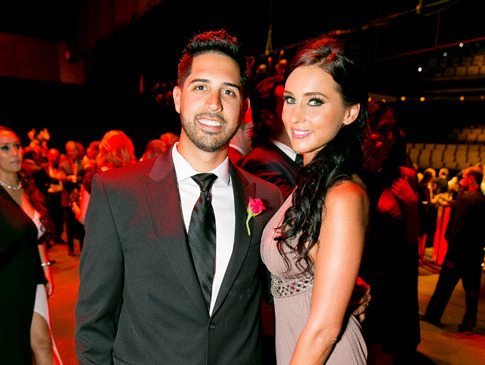 From Mid 2009 to August 2010 Moures was a marketing associate with Cuisine Solutions, She is currently a consultant at the World Bank. 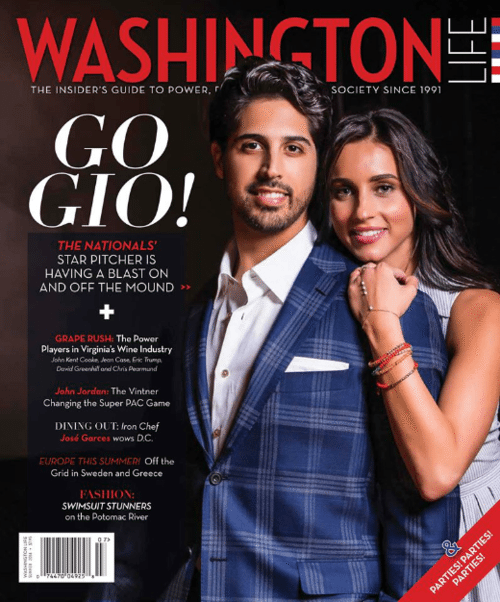 Berenice Lea Moures graced the cover of Washington Life Magazine along with her MLB stud. While Gio and Lea are not yet married, these two are engaged.

The betrothed couple have since welcomed two beautiful children; Enzo Luis born on March 17, 2016, and Gabriel Charles born on August 6, 2017. 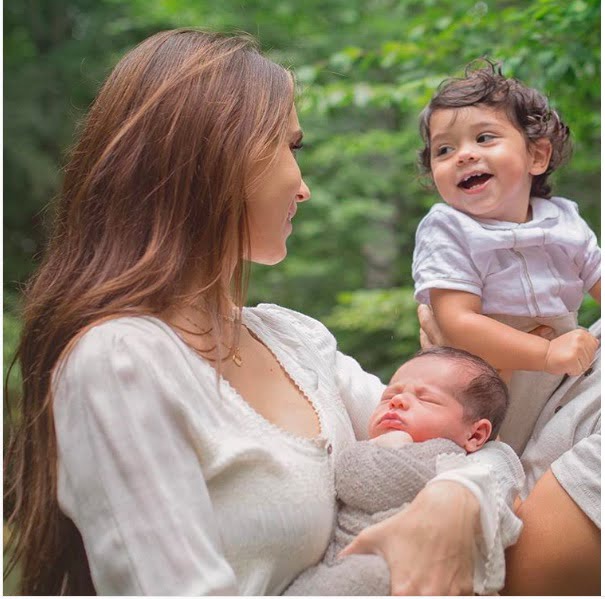