Meet Heather (Downen) Zimmerman, formerly known as Heather Downen; is the beautiful wife of Ryan Zimmerman, the first baseman for the Washington Nationals. Zimmerman a North Carolina native played college baseball for the Virginia Cavaliers at the University of Virginia in Charlottesville prior to the MLB. The Nationals selected him in the first round (4th overall) in the 2005 MLB Draft. Although he did not make his MLB debut right away, instead he joined the Nationals’ minor league team the Savannah Sand Gnats.

Zimmerman eventually made his debut with the Washington Nationals in April 2006. 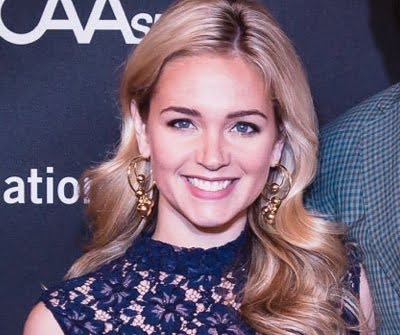 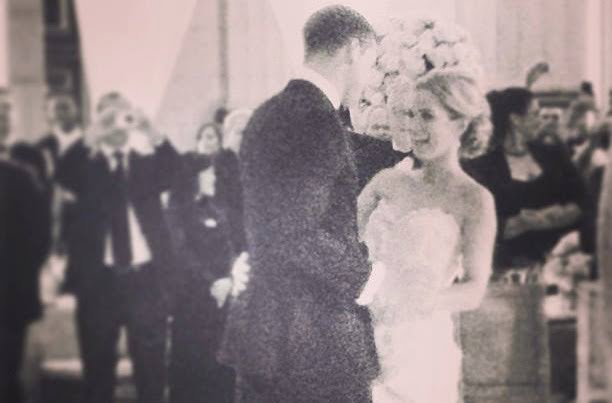 She holds a B.A from Radford University from where she graduated in 2006. Heather was working as a tech-firm sales representative when she got engaged to Ryan in April 2012.

She quit her job in order to become a full-time mommy to her children. 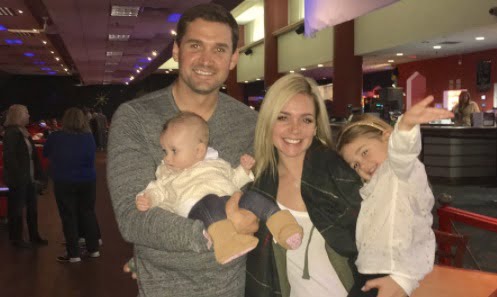 Ryan and Heather are the proud parents to two beautiful girls; Mackenzie born in November 2013, and Hayden born in June 2016.