Meet the lovely Brianna Norwood; the pretty girlfriend of MLB player Michael Taylor, the center fielder for the Washington Nationals. The Nationals selected him out of Westminster Academy during the 2009 MLB Draft. 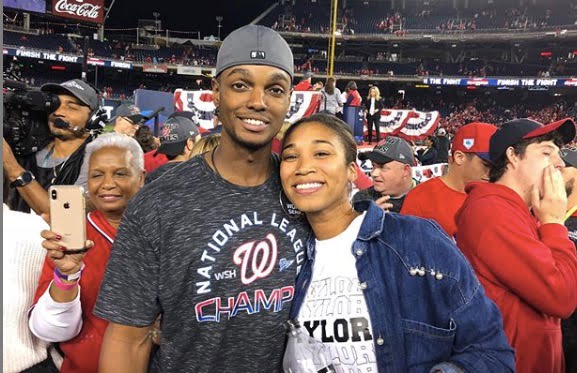 Taylor’s pretty girlfriend Brianna, graduated in 2011, from Midway High School; in 2016, from George Mason University, with a major in sports management and a minor in sports communications.

Ms. Norwood was a sports marketing intern at the United States Naval Academy in 2012; subsequently, was a dance instructor at Rymth Street Dance.

Later in 2015, was an educator at Lululemon Athletica; Brianna currently is an administrative assistant at Sotera Defense Solutions, Inc. 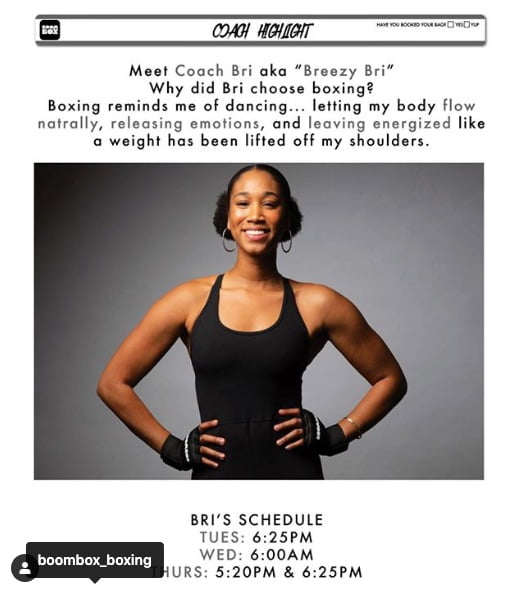 In May 2019, Brianna founded BOOMBOX Boxing Club in Washington Navy Yard in D.C, where she is also a coach at. 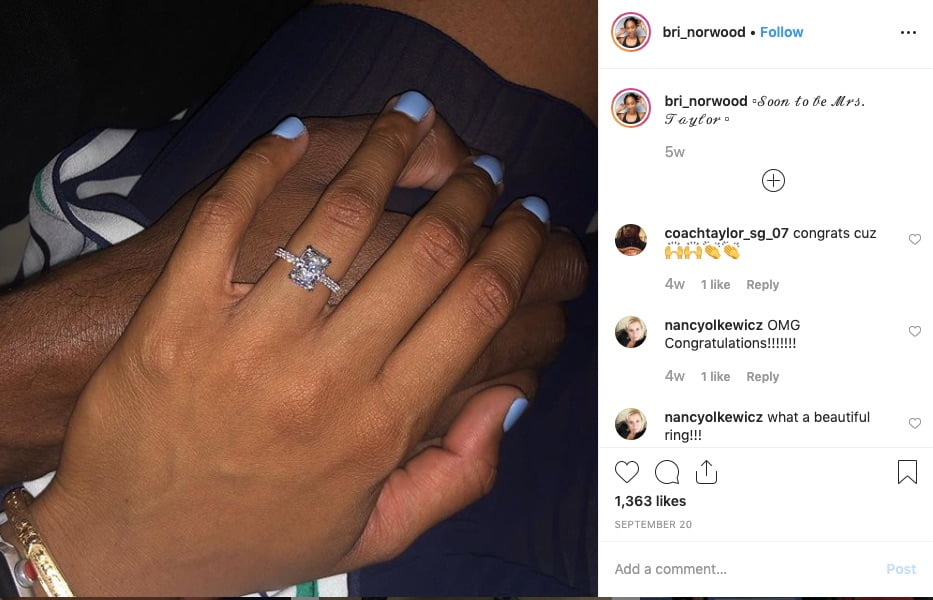 In September 2019, Brianna and Michael announced their engagement. No wedding just yet.