Mehgan James this exquisite NFL WAG and former Bad Girls Club member is the girlfriend of Kayvon Webster the amazing NFL Cornerback with the Denver Broncos, who played college football at the University of South Florida until he was drafted by Denver at the 2013 NFL Draft.

Mehgan James; boyfriend Kayvon Webster was born in Miami, Florida on February 1st, 1991. He attended Miami Monsignor High School and then at the University of South Florida where he graduated in Decdember, 2012 with a degree in health science. He was selected 90th overall in the third round of the 2013 NFL Draft by the Denver Broncos. 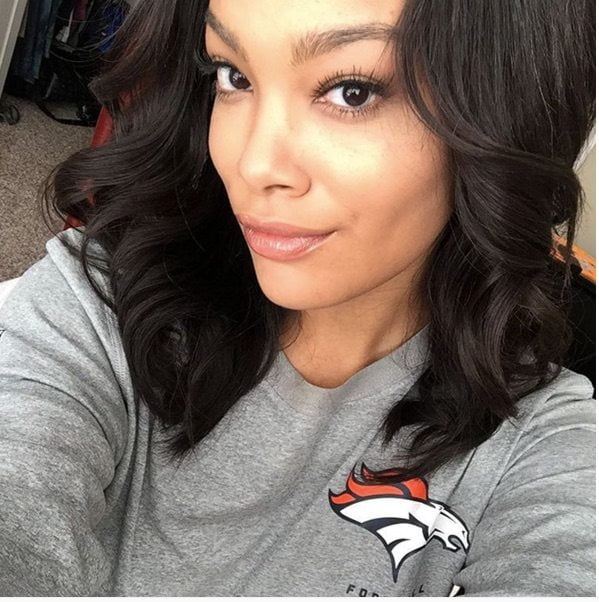 Mehgan James was born on February 11, 1990 in Houston Texas. She was a finalists on an MTV reality series called 50 Cent: The Money and the Power; in 2012 she became known as The Texas Temptation on Oxygen channel’s reality series Bad Girls Club.yv was expelled from Bad Girls Club after picking up a fight with her BGC housemates Rima and Falen. She continued to appeared on the spinoffs and in 2015 it was announced  she would be on the 4th season of VH1’s show Basketball Wives. 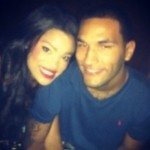 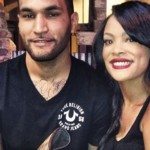