Melissa Uhrich, the new NFL Wag you all might want o keep an eye on!, she is the pretty girlfriend of North Dakota State’s star football player Carson Wentz, allow us to tell you a few things about her boyfriend and a lot of things about Ms. Uhrich.

No doubt you know plenty about Carson, let’s meet his pretty lady. 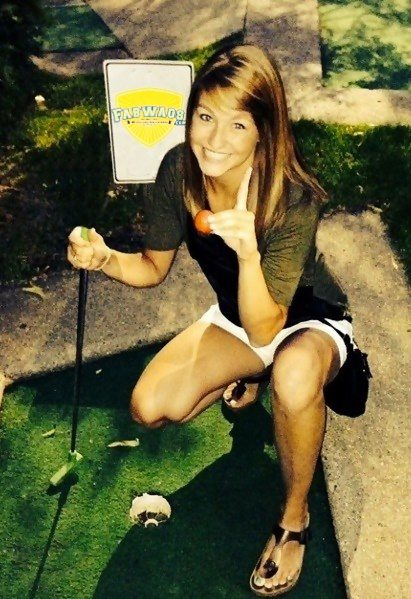 The first thing you need to know is that 23-year-old Melissa Uhrich one of two daughters born in December 1994; to Melvin and Kerry Uhrich in Bismarck, North Dakota.

The second point is that she attended at Century High School and is will graduate in 2016 from Concordia College with a Bachelor’s degree, Registered Nursing/Registered Nurse, worked as

Was a secretary at CHI St. Alexius Health, since May 2015 has been a Patient Care Technician at Essentia Health. 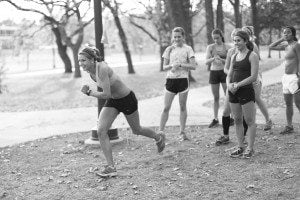 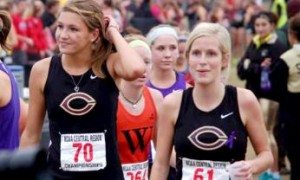 Moreover, Melissa is a natural born athlete, running since she was a fourth grader, a series of injuries and Iron-deficiency anemia diagnosis clouded her future as a cross country and track athlete but is a fact Melissa was born a star. She is an All-Region and All-MIAC honors recipient, selected to the Western Dakota Association All-Conference team and 2008 All-State honors in North Dakota, selected to the Midwest All-Region team.

Melissa and Carson have been dating since they met in High school, around 2010.

Furthermore, some people believe Carson Wents and his girlfriend have broken up; the last photo, Wentz posted with Melissa was in March 2017. What do you think? 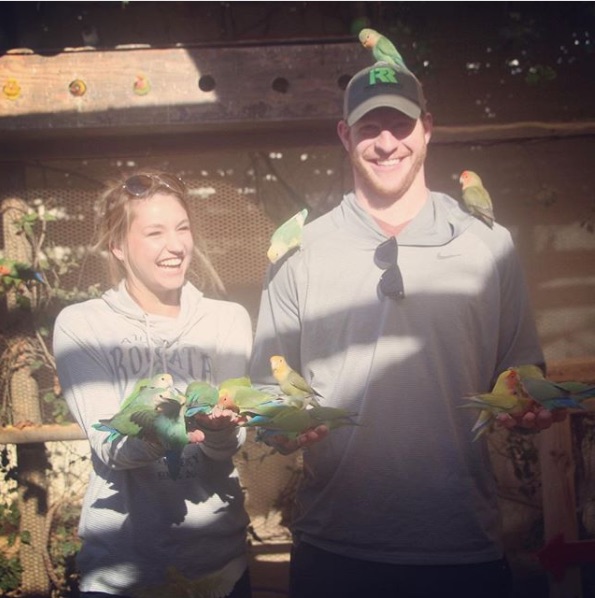