Let’s meet Natasha Rozova aka Natalia Rozov; this beautiful lady is married to Russian extreme sports daredevil and base jumper Valery Rozov; who sadly passed away at the age of 52, when he crashed Mount Ama-Dablam, the Everest region of eastern Nepal on November 11, 2017.

Valery Rozov, a computer engineer turned extreme sports daredevil set a new world record for the highest base jump! After two years of planning and preparation, Natalia’s hubby made history when he jumped from Mount Everest and flew off the north side! Jumping a frightening 23,688 feet above sea level. With a little help of Red Bull’s wingsuit, specially developed for the extreme event, Rozov realized after watching his extraordinary endeavor on the video that has gone viral, how hard it was to go through it, saying:

“Only when I got back home did I see how hard it was for me both physically and psychologically,” 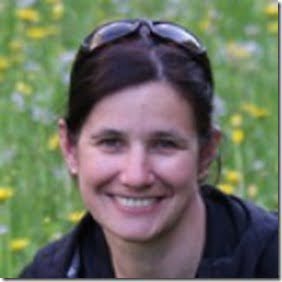 Rozov’s wife and mother of his children Natalia Rozova was born in Moscow, Russia; where she lives with her three children and husband.

Mrs. Rozova graduated in 1999, from the University of Moscow; currently works at the Russian Extreme Project or REP; which is the couple’s independent long-term project aimed to carry out a unique, sporting expeditions and extreme nature of the shares, you can find more information about it here. 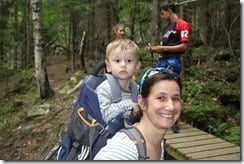 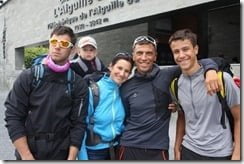 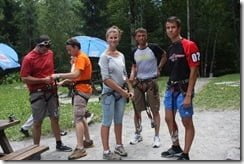 As a true extreme family; the Rozovs have a passion for extreme and Natalia sure shares her husbands’ love for the sport saying:

I like to travel and adventure, skydiving, BASE, mountaineering and rock climbing, snowboarding, skiing, as well as real sincere people, not with the hypocrites “fig” behind …

You can visit her Facebook profile here and her hubby’s Valery here.