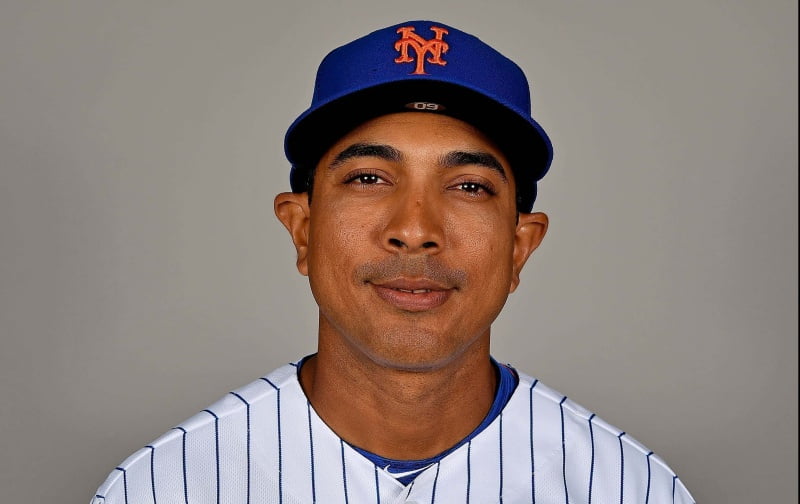 This is Mrs. Laura Rojas; the lovely wife of former Dominican MLB  coach Luis Rojas who is the new manager for the New York Mets.

Luis started his coaching career with the Mets in 2007 as their coach for the Dominican Summer League; coached the Gulf Coast League Mets in 2008 and the Savannah Sand Gnats in 2010.

In 2015, he managed the St. Lucie Mats and the Binghamton Rumble Ponies in 2017. Two years the Mets named Rojas their quality control coach and manager on January 22, 2020.

Prior to all of the previously mentioned, Luis played for the Orioles, Florida Marlins and the Montreal Expos now Washington Nationals.

According to Luis’ biography, he is married to his wife Laura Rojas, mother of his son Luis Felipe; they live in Santo Domingo, Dominican Republic. 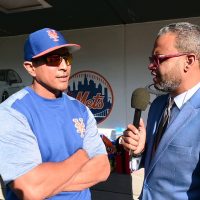 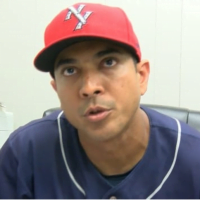 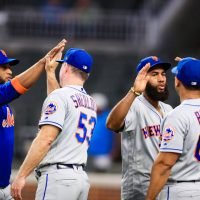