Michelle McMillan’s husband was born Nathaniel McMillan on August 3, 1964. He is a former NBA player turned coach. The Raleigh, N.C. native played at North Carolina State before entering the NBA.

McMillan helped lead NC State to a first-place tie in the Atlantic Coast Conference regular-season in 1985 and the Elite Eight in both the 1985 and 1986 NCAA Championship Tournaments.

As a player, McMillan was originally selected by the Sonics out of North Carolina State with the 30th overall pick in the second round of the 1986 NBA Draft. Nate spent his entire professional playing career in Seattle.

In his 12 years with Seattle, when the team qualified for the postseason 11 times, Nate appeared in more playoff games (98) than anyone in team history.

In 1999, McMillan received one of the highest honors a basketball player can obtain as the Sonics retired his jersey number 10 at halftime during a game against the Washington Wizards. He became just the fourth Sonics player in the history of the franchise to have his number retired.

McMillan was named the Sonics interim Head Coach on Nov. 27, 2000, after serving as an assistant coach for the previous two seasons. As the 12th head coach in the franchise’s history and the youngest in the NBA.

The Sonics removed the interim status from McMillan’s title on Jan. 5, 2001, and signed him to a four-year contract.

McMillan’s first full NBA campaign as a head coach guided Seattle to a 45-37 regular-season record and the seventh seed in the 2002 Western Conference Playoffs.

In 2005, after 19 years of relationship with the Seattle organization, he left to become the head coach of the Portland Trail Blazers. In May 2016,  he was named head coach for the Indiana Pacers, replacing Frank Vogel. After four seasons in Indiana, coach McMillan was fired; news of his firing was released on August 26, 2020. 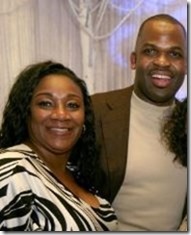 Nate couldn’t have done it without the love and support from his lovely wife, Michelle McMillan. Michelle played basketball at Hickory High School in North Carolina. They have been married for over 33 years. 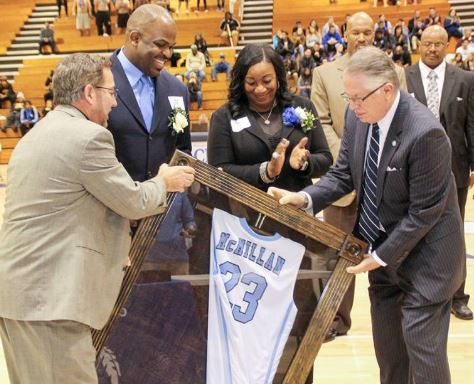 On the other hand, being the wife of a player/coach definitely has its perks. Michelle McMillan has experienced it a couple of times, in the form of lavish gifts, including a convertible Mercedes, and in 2003 it was a black Escalade. 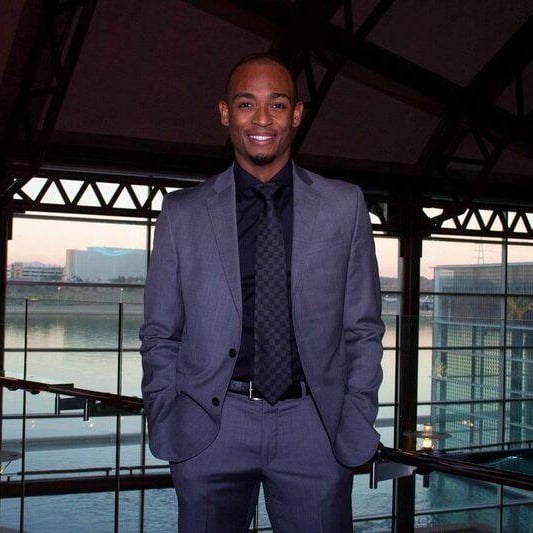 Michelle McMillan gave birth to their son Jamelle on December 30, 1988. He graduated in 2011 with a bachelor of science in business and corporate communications from Arizona State University. Jamelle McMillan was the director of basketball operations at Drake University from 2011-12; around that same time, he founded Vortex Energy Investments in Phoenix.

Jamelle McMillan dated Ben Simmons’s sister Liv Alice Simmons after they met at Arizona State, but their breakup was ugly; Ms. Simmons was accused of cheating on her, among other accusations. 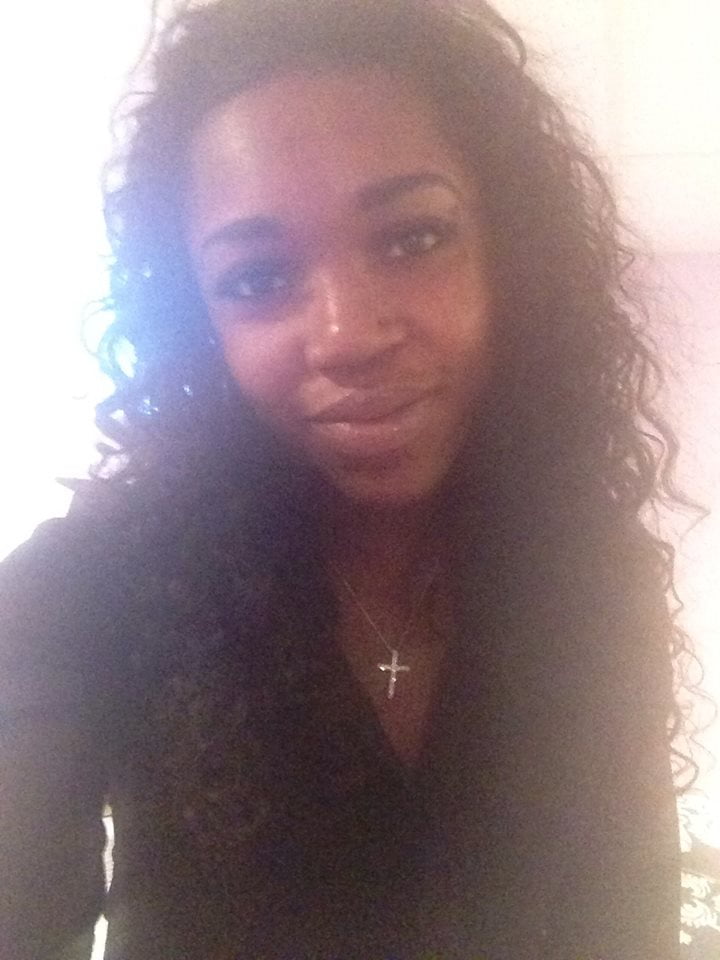 Nate and Michelle McMillan’s second child is Brittany Michelle McMillan, born in 1992. there isn’t much information about Ms. McMillan except that she graduated in 2014 from Howard University and apparently lives in Washington, DC.