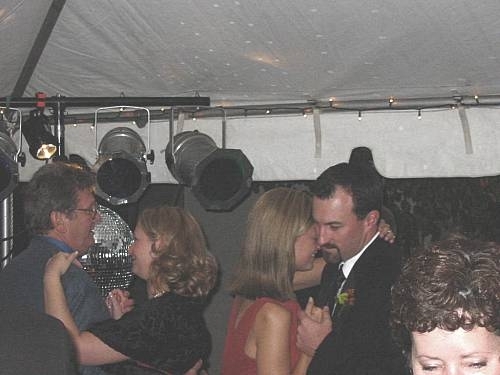 This lovely lady is Anna Callaway; she is the new Wag coming to New York, after all the  New York Mets, recently hired her husband former MLB pitcher Mickey Callaway as their new head coach, following Terry Collins departure.

Anna’s hubby was the pitching coach for the Cleveland Indians prior to becoming the Mets’ new manager. Before that he was . the pitcher for the Tampa Bay Rays, Anaheim Angels and the Texas Rangers; during the finals years of his professional career, Callaway played for the Hyundai Unicorns and the Uni-President 7-Eleven Lions.

Mickey Callaway’s wife Anna, formerly known as Anna Louisa Currie Snipes, was born on May 25, 1975; she is one of the children born to Larry Baddour and Farrington Burnett Snipes Jr. Anna graduated in 1993, from Tuscaloosa Academy; subsequently attended Auburn University; from where she graduated with a Bachelor’s degree in accounting.

Anna a former healthcare rep for Pfizer got engaged to Mickey on October 7, 2001; they said “I Do” on October 21, that same year, at the Memphis Brooks Museum in Memphis.