This stunning gal is Leigh Mayock, she is the beautiful daughter of former NFL player now executive Mike Mayock, who has been the general manager of the Oakland Raiders since December 31, 2018.

As a player he played for the Steelers, Toronto Argonauts (CFL) and the Giants. Pittsburgh selected him in the 10th round (265th Overall) in the 1981 NFL Draft. He played college football at Boston College.

Having said that, are you ready to meet Mike Mayock’s drop-dead gorgeous daughter 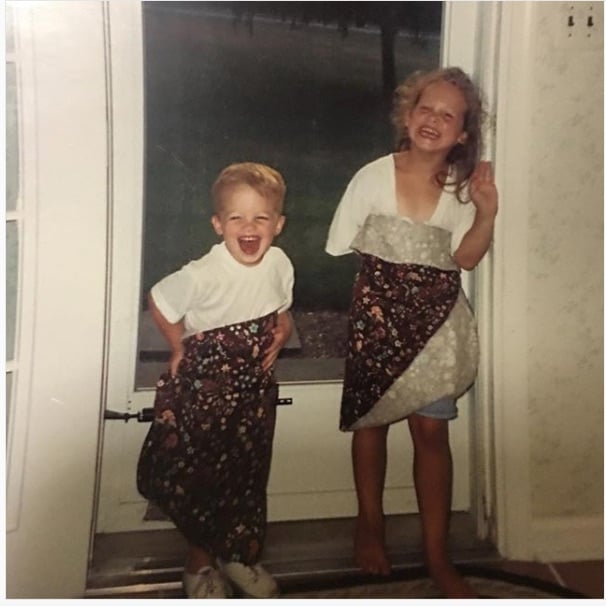 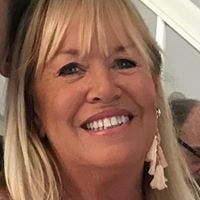 It seems they don’t have a relationship, if this twitter account is rea, it looks like Mrs. Whalen was desperate trying to get people know who she was. 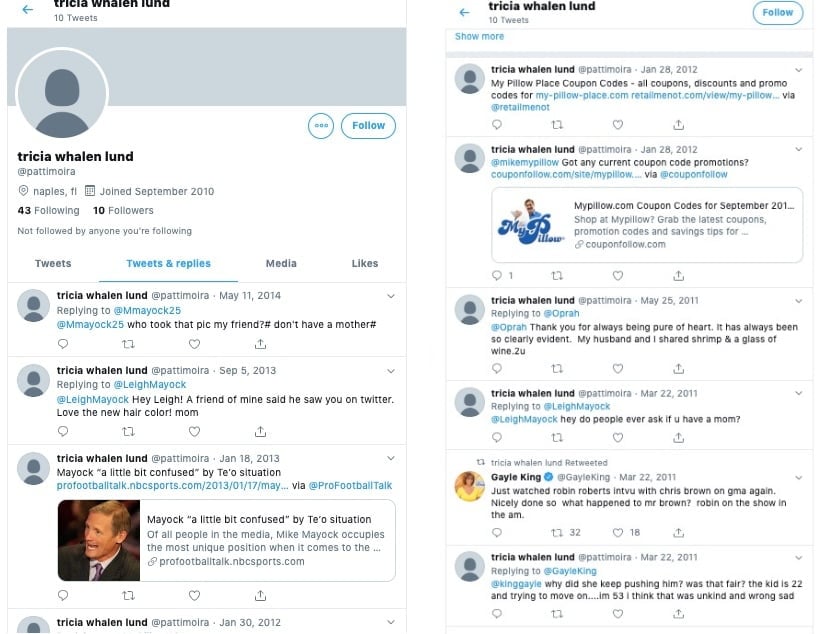 Ms. Mayock worked for NBC Sports, back in 2012, initially as a social media correspondent and later talent coordinator. In 2014, joined the Sports Broadcasting Agency as a Client Services Manager. 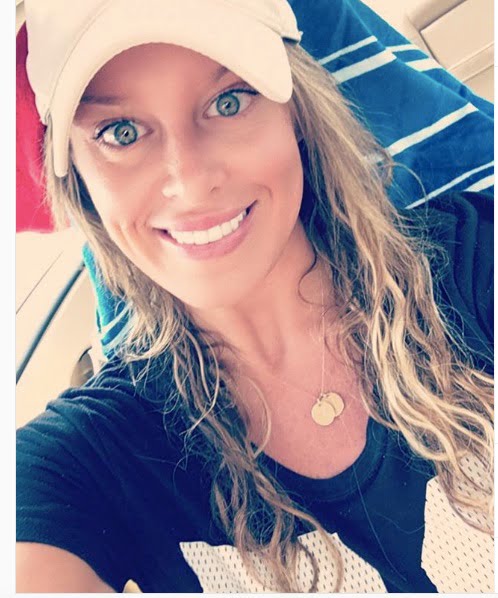 Was the Director of Client Development for Goal Line Football in 2015, and Director of Communications for Safety Tag in 2017. Nowadays, Leigh Mayock is Talent Manager for the NFL Network.