Mike Wickham is well known in the MLB world, he is probably one of most hated men on earth, don’t get me wrong, he is the nicest guy, smart and well-grounded but he is also the lucky guy who is married to Heidi Watney who is by far one of the sexiest sports reporters in the MLB.
Before we get to know Mr. Mike Wickham, allow us to tell you a brief biography of his pretty wife MLB reporter Heidi Watney. 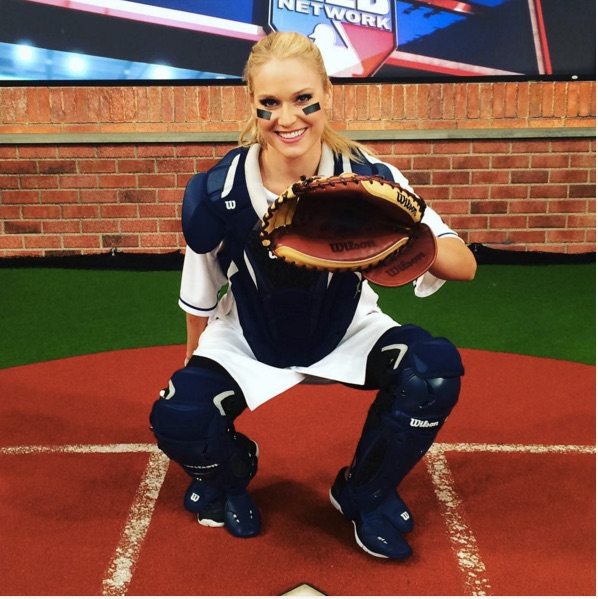 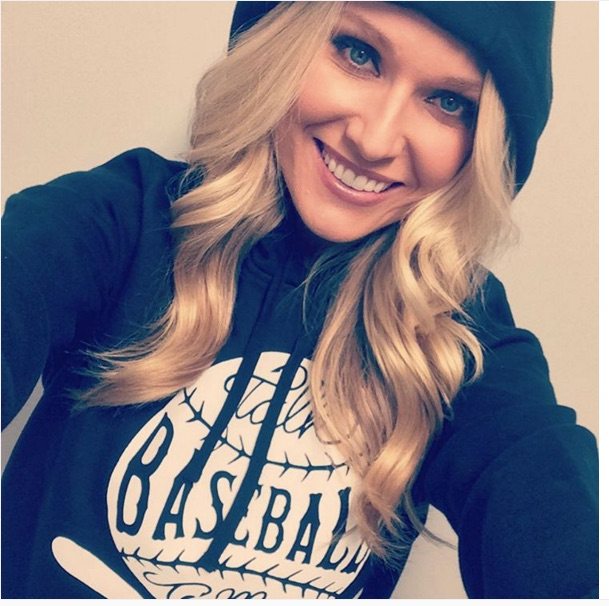 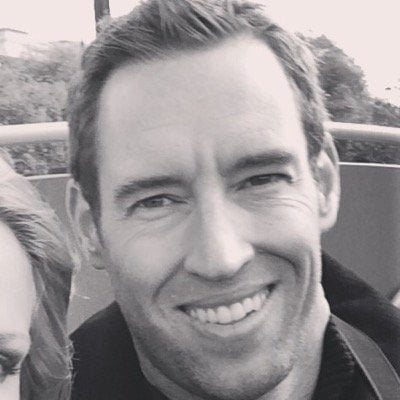 39-year-old Mike Wickham a Stockton native and Lincoln High graduate class of 1993 is the son of Stockton attorney Shelley Green graduated in 1997 with a BS in accounting from North Park University. Mike was the assistant director, scounting of the San Diego Padres back in 2002, three years after that they named him director and minor league operations, since Nov. 2010 Mike Wickman has been the director of baseball operations of the Miami Marlins LLC. 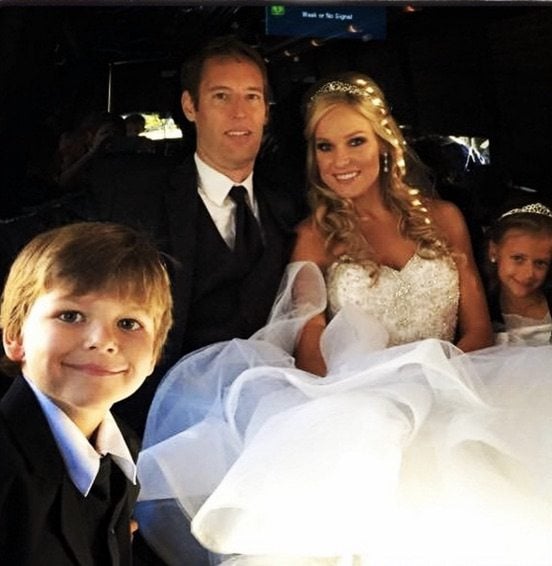 Mike Wickham and Heidi Watney got married on December 31, 2014 in Edgewater, New Jersey.