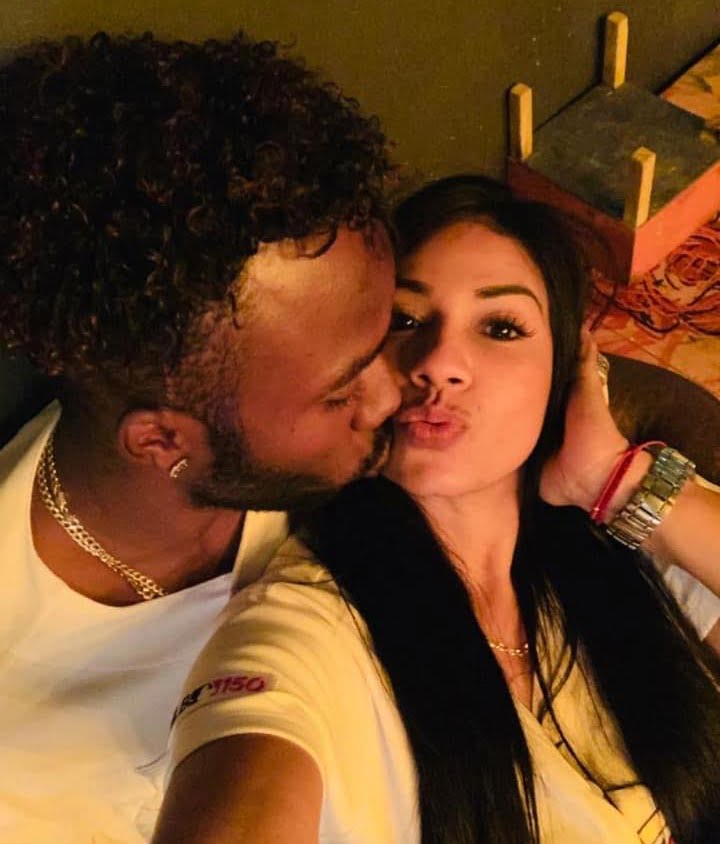 It came to our attention that pretty Ms. Cenelia Pinedo Blanco is the stunning girlfriend of MLB player Randy Arozarena.

It is very unlikely she is the mother of Arozarena’s beautiful daughter Lia Antonella; who might be another gal named Cristina Burgos, what do you think?

Cuban baseball player Randy Arozarena is currently an outfielder for the Tampa Bay Rays, prior to that, he played for the St. Louis Cardinals, the Toros de Tijuana of the Mexican League and the Vegueros de Pinar del Rio of the Cuban National Series before that.

Azorarena signed with the Cardinals as an international free agent in July 2016, with them he made his MLB debut on August 14, 2019.

The Cardinals subsequently traded him to the Rays in exchange for Edgardo Rodriguez, Matthew Liberatore on January 9, 2020. 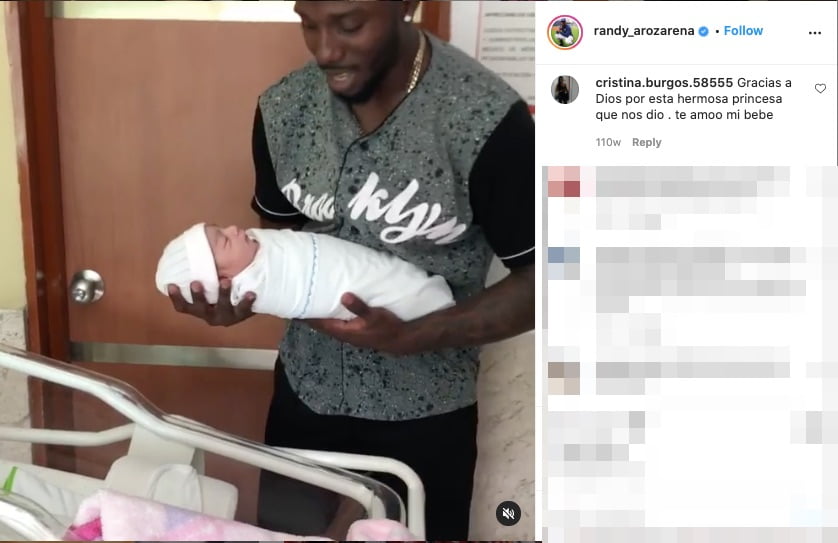 Thank God for this beautiful princess that he has given us. I love you my baby.” Cristina posted

But the lady Azorarena is currently dating is Cenelia Pinedo Blanco. 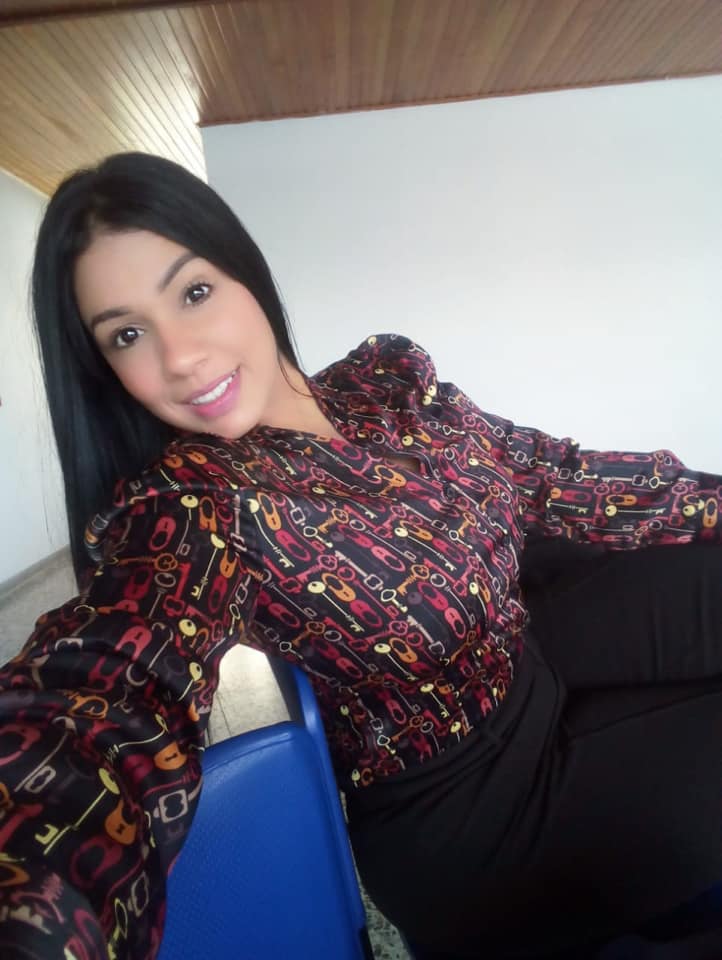 Cenelia Pinedo Blanco from Cartagena de Indias, on the Caribbean coast in Colombia.  Cenelia graduated in 2017, from the Universidad Nacional Abierta y a Distancia in Bogoto, Colombia.

Like Randy, Cenelia has children from a previous relationship, in fact, she has two beautiful daughters, Valeria and Luna.