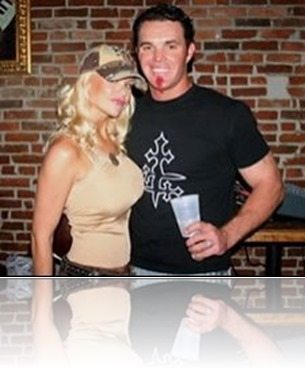 Remember former MLB infielder Scott Spiezio?  he battle with alcohol, drugs, depression, two messy divorces and we hear he is in the middle of a nasty mess with  the police after his current girlfriend call 911. Would you like to know about Scott Spiezio’s ex-wives Amy and Jennifer, what about his three lovely children? and let’s not leave out Spiezio’s new girlfriend!

two-time World Series champion Scott Spiezio, 42,  was one of the best MLB player, he had the future ahead of him, but his demons eventually took their toll on him, he was left off the team, battle two divorces and it seems that his trouble are not over, most recently his girlfriend had to call 911 and Spiezio was was tased and taken into custody by cops.

No mention of the name of Spiezio’s new girlfriend who was the one who called 911 and reported Scott punched out the window of one of their neighbors. 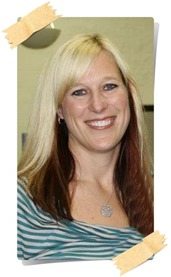 Before this girl came around Scott Spiezio was married to his first wife Amy Spiezio, 41, formerly known as Amy Anderson they got married in 1996 and have three children Tyler, 14, Cody, 11, and Tessa, 9. They divorced in 2004. 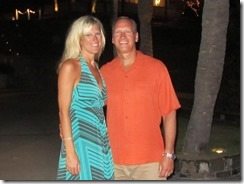 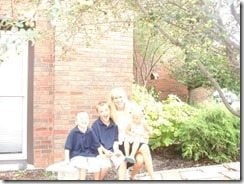 Amy and Scott shared custody of their three children, she resides in Morris, Il with her children and her second husband Pete Brummel. 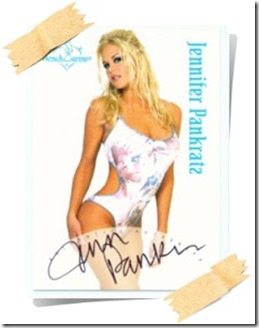 37-year-old Jennifer Marjo Pankratz a model and the former MLB player divorced on Dec. 30, 2010. They had no children during their five-year marriage that cost Spiezio approximately $425,000.