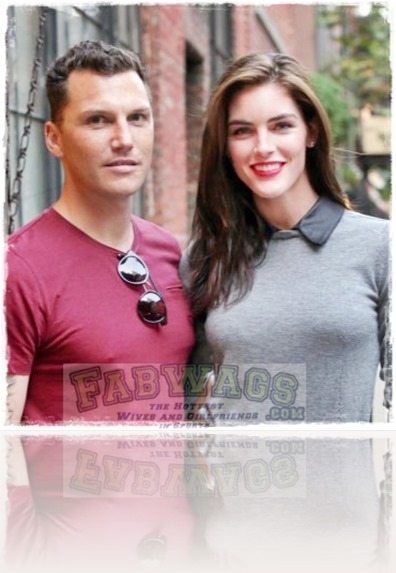 Former NHL player Sean Avery got engaged to his pretty model girlfriend Hilary Rhoda last year, after his retirement in 2012 Sean has been working with Lipman  in NYC, but rumors said Avery will be joining the cast of Dancing With The Stars, I wonder if DWTS can handle Sean’s fire???

33-year-old Sean Avery was born on April 10, 1980 in  North York, Canada, the oldest son born to Marlene and Al Avery had, Sean’s youngest bro in Greg.

Avery made his debut with the NHL in 1999 with the Detroit Red Wings, before that he played with  OHL’s teams Owen Sound Platers and the Kingston Frontenacs. Detroit traded him to the New York Rangers in February, 2007.

On July 2, 2008 Sean signed a $15.5 million contract for the next four years with the Dallas Stars, he made his comeback to the Rangers in 2009, the last  team he played with until his retirement in March, 2012.

We all know Sean is no stranger to controversy, perhaps one of the many facts Sean Avery is no memorable, let’s see…

a decade ago Sean was approached by Ken Holland the Red Wings’ GM who said Avery had no respect for his team, then came that leukemia comment Toronto radio reporter Howard Berger said Avery said, but he really didn’t, remember that one? it was back in  November, 2007 Maple Leafs player Jason Blake has just been diagnose with chronic myelogenous leukemia ad Berger said Avery made shady comments about Blake, Avery denied it but he received a $2.500 fine, but then Berger retracted from his previous reporting.

A year after that Sean shouted obscenities to  fan who had been heckling him during the game, and two months after that came a fan’s favorite Sean’s moment and his “Sloppy Seconds” comment..

“I just want to comment on how it’s become like a common thing in the NHL for guys to fall in love with my sloppy seconds. I don’t know what that’s about, but enjoy the game tonight.”

What was that about? Elisha Cuthbert and Rachel Hunter, both dated Avery, Elisha was dating Calgary defenseman Dion Phaneuf; before him she dated Mike Komisarek of the Montreal Canadiens; as for Rachel, she was dating Los Angeles Kings center Jarret Stoll.

So what about Sean Avery’s gorgeous girlfriend and soon-to-be wife model Hilary Rhoda?? 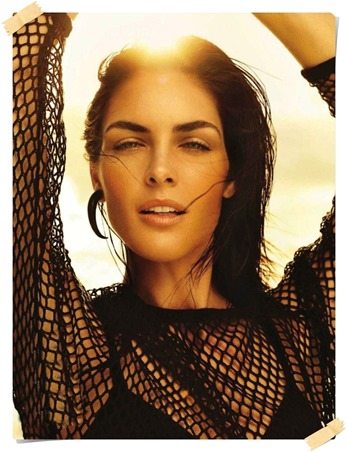 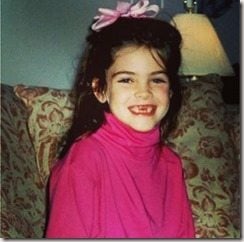 Hilary has one brother Spencer, 28. 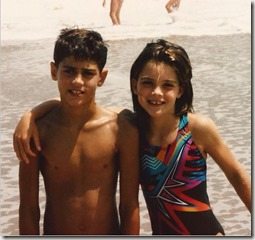 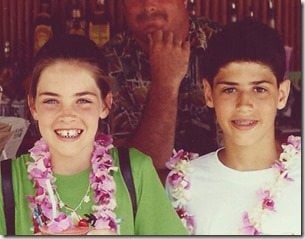 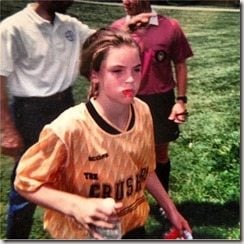 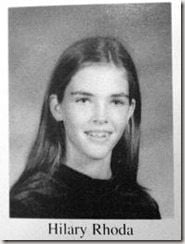 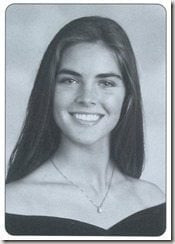 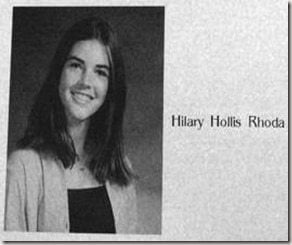 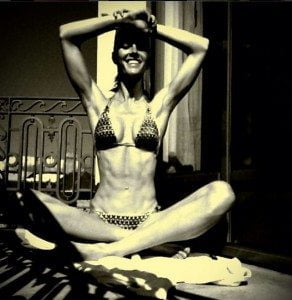 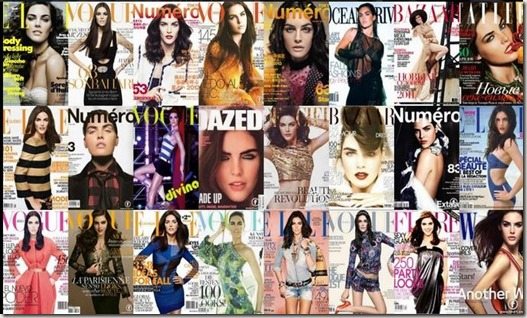 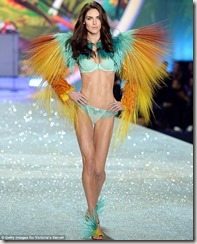 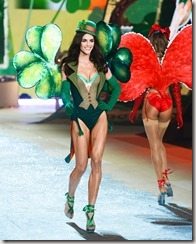 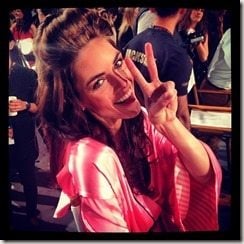 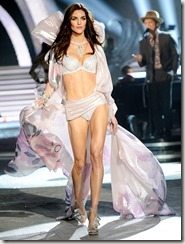 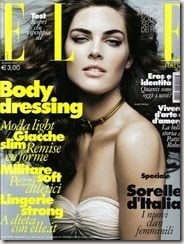 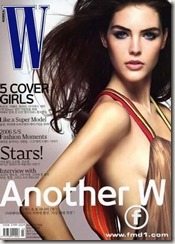 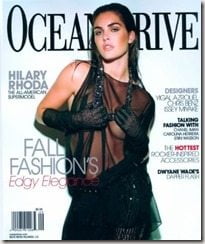 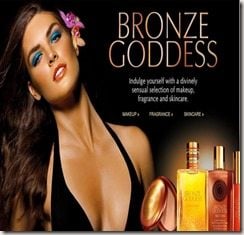 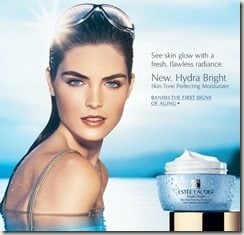 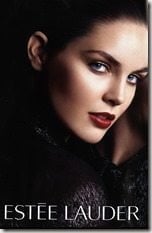 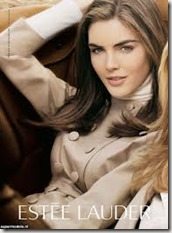 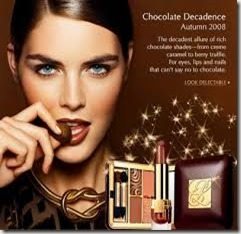 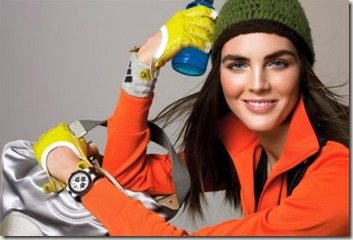 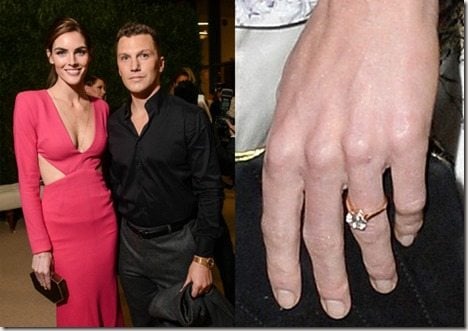 Sean and Hilary got engaged on November 13, 2013. No wedding date has been set.