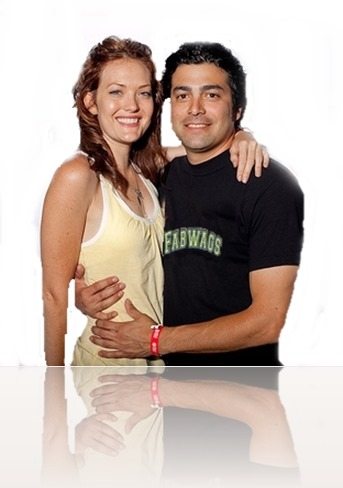 Daniel Gale’s beautiful and amazing girlfriend Amy Purdy is an Olympic snowboarder, and actress, a we all know Amy is a double amputee, who that hasn’t stop Amy for becoming a snowboarding champion, this year Amy will be  contestant on the 18th season of Dancing With The Stars, dancing with the great Derek Hough, I am sure Daniel will be seating  in the front row to cheer for his girl!! 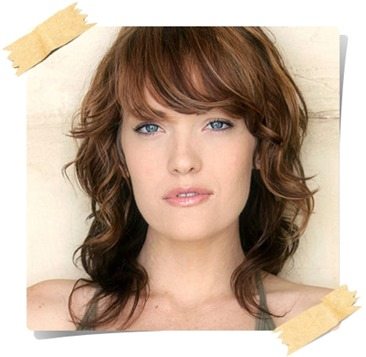 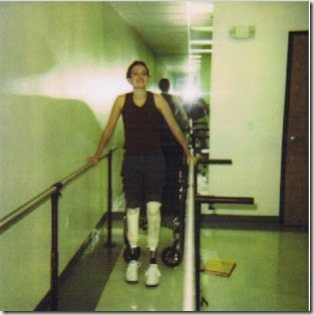 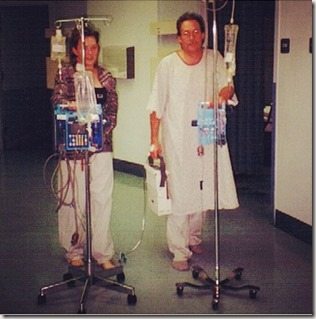 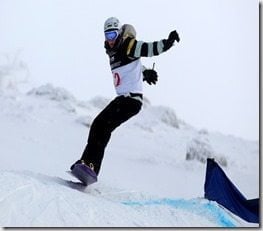 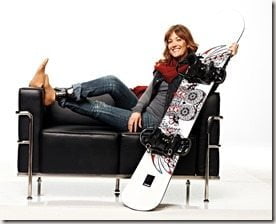 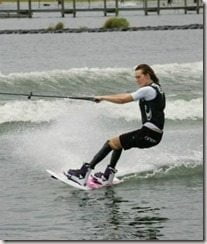 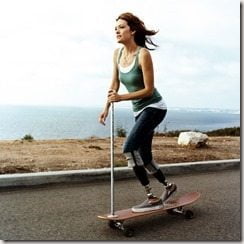 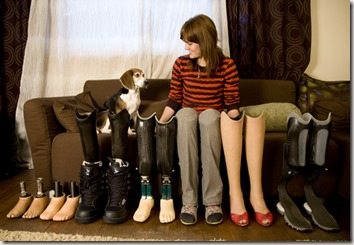 Where in Amy’s life Daniel Gale showed up? Her beloved Daniel is not just her soulmate, but her best friend, business partner and partner in crime.

Daniel Gale met  Amy in 2002 at a bar in Crested Butte, he hit on her that same night and went on a date the next day, what better date than a snowboarding date, at the moment Daniel had no idea Amy was a double amputee.

Gale was wearing a C1rca hat, and Amy had a C1rca sticker on her leg..

For Daniel it was a  huge surprise, a good one, he liked her even more..

“I think my reaction, I tried to keep it a little bit mellow so as not to be overly shocked, because at that point, there was already an attraction,” he said. “Then she pulled up the other pant leg, not that that swayed me either but it was just, I was just like wow, this is even more — she’s even more incredible.”

For Amy so see how cool he was, was even more attractive..

“I was actually surprised that he was so mellow about it, because I was used to people saying, ‘Oh, my gosh, what happened?’ or ‘Whoa, I’ve never seen that,’ or, ‘Is that carbon fiber?’ or something like that, and he was so mellow, he was just like, ‘Awesome,'” she said. 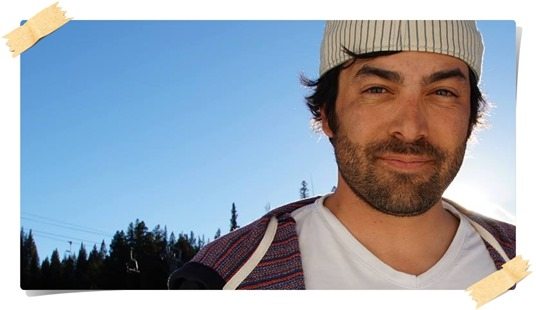 38-year-old Daniel Andrew Gale from Virginia was studying at Western State College when he met  Amy, he holds a degree in recreation therapy, he and  his pretty lady founded Adaptive Action Sports in 2005.

The goal of Adaptive Active Sports is to help those with physical disabilities to get involved in snowboarding and skateboarding. 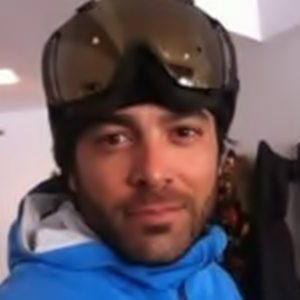 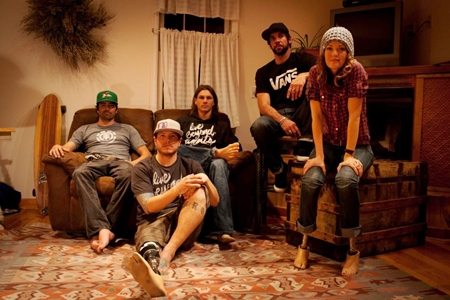 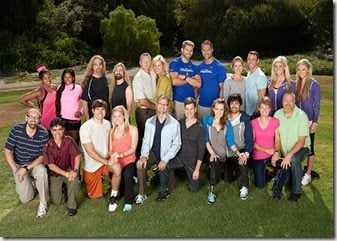 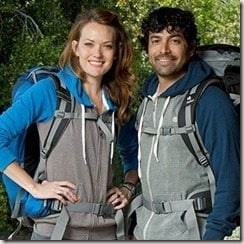 On May 14, 2015 Amy announced on Instagram that she and Daniel got engaged.

He asked and I said “yes!” The moment was perfect even though the ring is still being made! Until it’s done I have a sweet, from the heart, one that he hand made on the beach today. #engaged #love #flamencobeach