Cheryl Bosa is the gorgeous and proud mama bear of NFL player Nick Bosa; her son is the impressive defensive end for the San Francisco 49ers, who also played college football at Ohio State.

Cheryl’s son is projected to be one of the top picks in this month’s NFL draft. The lovely blonde is married to a former NFL player and the mother of two of them.

Cheryl Bosathe, lovely wife of John Bosa; a first-round NFL Draft pick out of Boston College in 1987 by the Miami Dolphins and played three years in the league.

Cheryl and John Bosa are also the parents of Nick’s older brother, Joey, also a footballer who was Ohio State’s two-time consensus All-American and two-time Big Ten defensive lineman of the year. Joey Bosa is currently a defensive end for the Los Angeles Chargers. 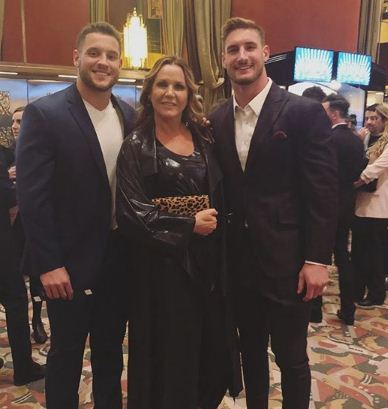 Bu the football connections don’t end there for Mrs. Bosa. Cheryl, who was born Cheryl Kumerow, is the sister of Eric Kumerow –also a former NFL player for the Miami Dolphins.

But football isn’t everything in the life of Cheryl Bosa. She also keeps busy doing her own thing. The River Forest (Illinois) native attended Oak Park and River Forest High School and graduated from Ohio State University. She holds a Bachelor’s Degree, International Relations and Affairs. 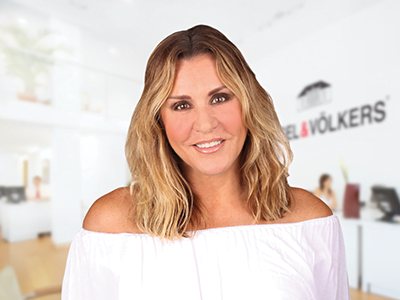 According to her LinkedIn, the mom of two is a Fort Lauderdale Realtor specializing in buying or selling luxury homes. She is currently listed as a Real Estate Associate at Berkshire Hathaway HomeServices Florida Realty.

Cheryl was previously a Real Estate agent at Atlantic Properties International and Keller Williams Real Estate. She was also a Real Estate Sales Associate at Coldwell Banker. According to a profile with Berkshire, Mrs. Bosa has at least 10 years of experience in the field and speaks Spanish. 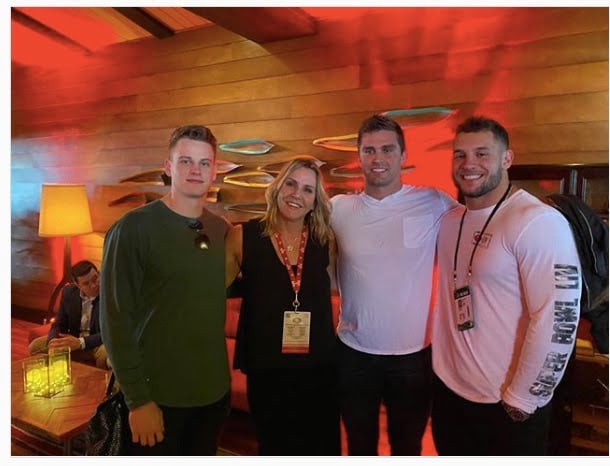 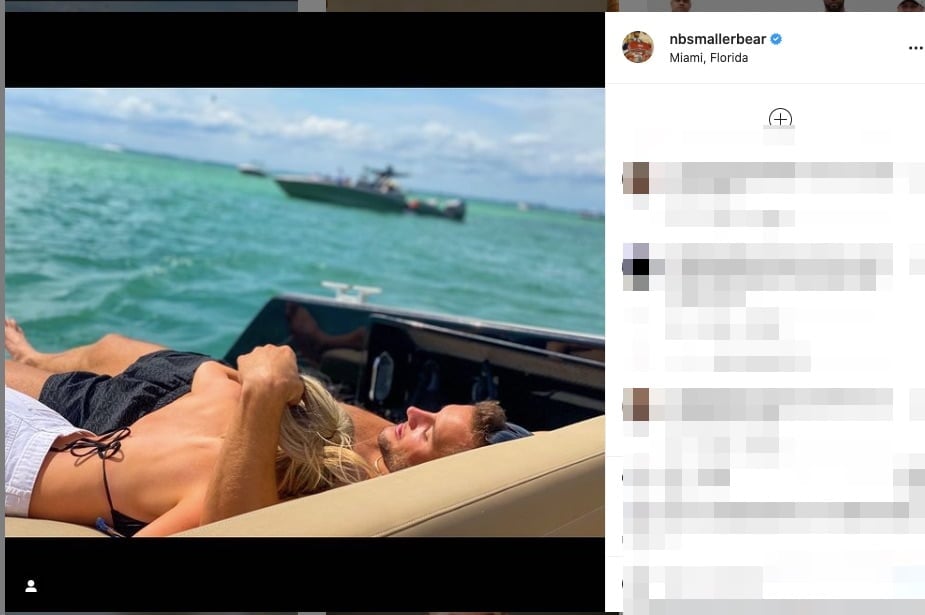 Nick Bosa’s current girlfriend is model Jenna Alexa Berman, who was forced to delete her Twitter and set her Instagram account to private after a series of old racist tweets were revealed by Resist Programming. 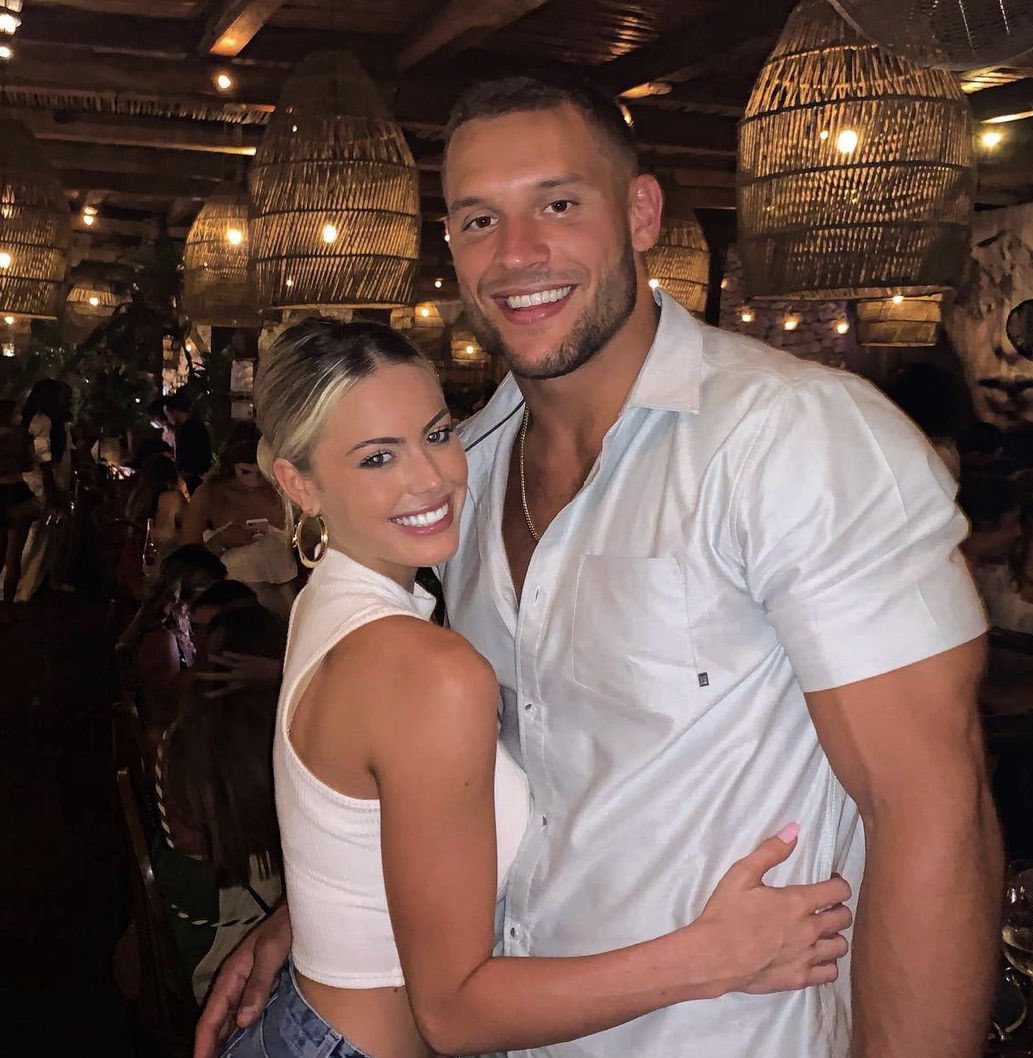 25-year-old Jenna Alexa Berman was born on March 7, 1996, one of the children born to Kimberly and Ken Berman. She is not a new face for us, since back in 2019, we published an article about her; at that time, she was dating MLB pitcher Jack Flaherty; reports about Jenna making her relationship with Nick Bosa were first reported in March 2021.