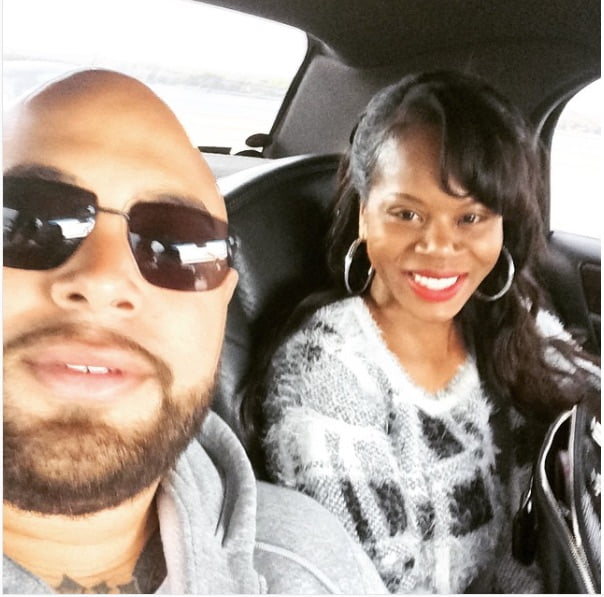 This lovely lady is Nicole Miller; she is the beautiful wife of Roy Miller. Her husband is the defensive lineman for the Kansas City Chiefs. Roy who was arrested for abusing his wife on Saturday, November 11, 2017, at their home in Jacksonville, Florida.

Nicole told police officers that it all started with an argument, but it quickly escalated and got physical.

“Her husband grabbed her by the hair, pushed her around, threw her phone into the toilet and prevented her from retrieving it.

She was eventually able to recover the phone and called police. She told police that Miller had barricaded himself in their bedroom.