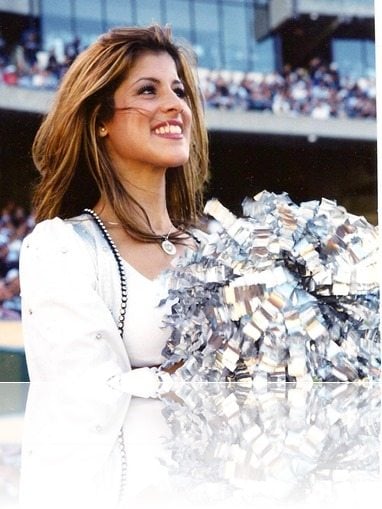 Meet Nicole Rodrigues, a  decade ago she was wearing her NFL cheerleader uniform and cheered for the Oakland Raiders, now she is another former Raiderette and calling  her a liar for suing the NFL.

We all heard the story of former Raiderette Lacy T. who sued her former team over claims she and other Raiderette worked much more than the amount of money they were paid. 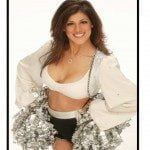 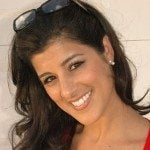 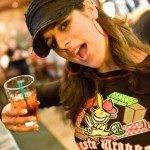 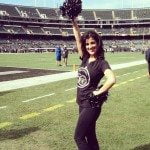 Former NFL cheerleaders Nicole Rodrigues, totally disagrees with Lacy’s claims, saying she has zero complains about how much the team paid her, Nicole was a Raiderette in 2003 and 2004.

What has Nicole Rodrigues been up to since then? 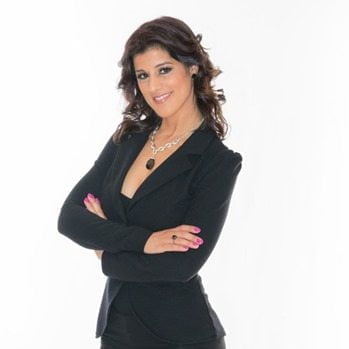