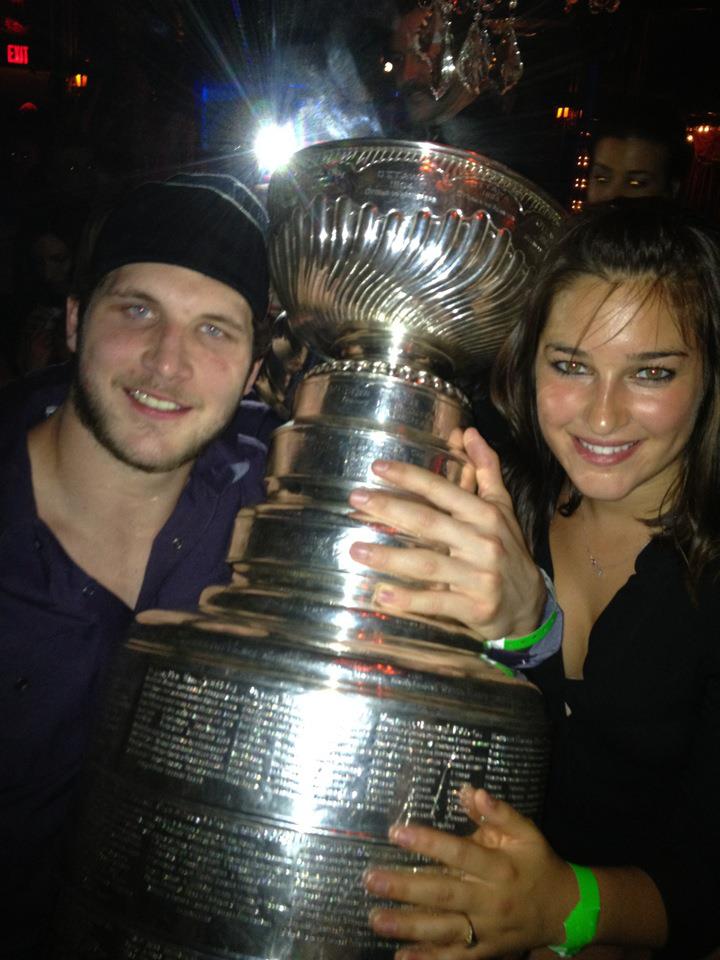 Paige Gugulyn is the fab NHL Wag who couldn’t feel more proud of her boyfriend Kyle Clifford the Canadian NHL player currently playing with Los Angeles Kings. Would you like to know a few things about pretty Paige?

Kyle Clifford the handsome and dangerous ice hockey player who has been a L.A King since 2009 when he was the 35th overall pick at that year’s NHL Draft. Before becoming a King Clifford played with the Barrie Colts of the Ontario Hockey League (OHL) and then  with the Manchester Monarchs of the American Hockey League (AHL). 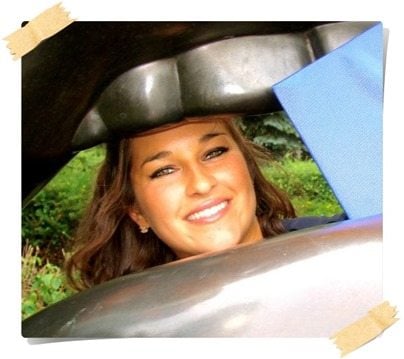 Kyle’s girlfriend Paige Gugulyn from Edmonton, Alberta graduated in 2011 from the International Academy of Design in Tampa, Florida, she holds a Bachelor Of Business Admin from Yorkville University. Paige worked as a sales associate at Mango and is a brand marketing executive at Abracadabra Signs and Design.

If you do  search online for Paige Gugulyn you will find that as a child, she was a figure skater, she continued to conquer the ice but this time she got herself a handsome ice man. 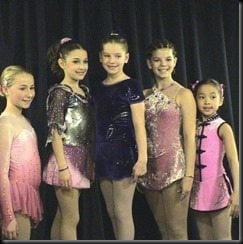 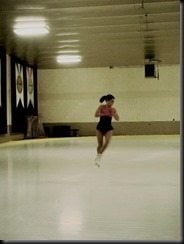 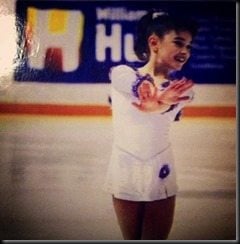 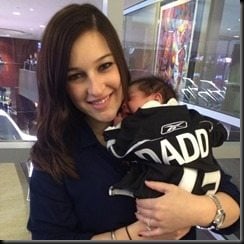 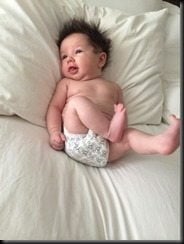 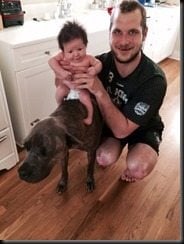