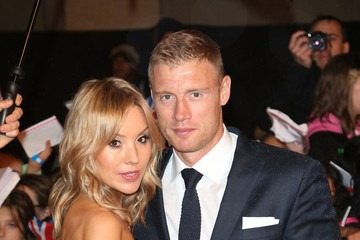 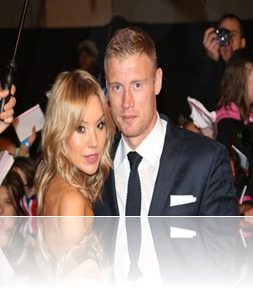 Andrew Flintoff is renowned English cricketer who also  tried boxing for a while, he is one of the new contestant of the 2015 reality television series I’m A Celebrity Get Me Out Of Here. His biggest supports are just really his fans, but  his family, wife Rachael  Wools Flintoff and their lovely children.