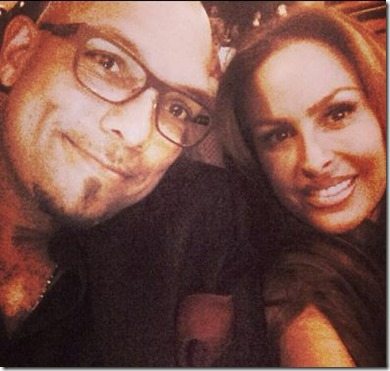 Meet wife, mother and designer Rebecca Villalobos Justice, the wife of 2 time World Series Champion David Justice. The couple has been hitched for 13-years and have trhee children together. The Justice’s will be featured in tonight’s episode of Celebrity Wife Swap, so make sure you tune in!

Rebecca Justice is a graduate of Long Beach State University with a degree in Design and Fashion Merchandising. Her experience includes working as promotional manager for Moda Prima. She has worked for Guess Corporation, Elle Active and has worked as a professional Model. She even founded Exotic Spices, a professionally collaborated calendar featuring ethnic women. 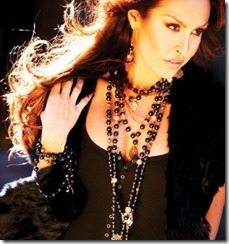 She is also the brain behind jewelry and furniture collections, in collaboration with Marie Cunning, CEO and Founder of Andrew Morgan Furniture, have combined their talent and experience to develop and produce a furniture line that supersedes all others. 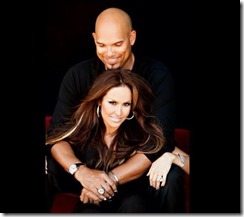 After her man retired the couple decided to grow roots in San Diego, her hometown; where they built their dream home which was finished in 2007. That same year the wildfires razed all of the Justices’ hard work.

Rebecca Justice recalls during an interview

“Everything was burnt to the ground,”  “We lost everything, and based on that, I was extremely depressed.”

She sees it as having the unique opportunity to start over from scratch, scrapping the inconvenience of relying on other interior designers. It suddenly became an exciting project which would later make the springboard for her blossoming career as a high-end furniture designer. Her flair and unique style include marked by plush fabrics, ornate medallions and Swarovski crystals, she says “every wall, every art piece, every console is me” want to know more? Don’t miss her tonight!