This lovely and gorgeous lady is Mrs. Nicole Reid; she is the wife of Reid Ryan, son of MLB Hall Of Famer Nolan Ryan. Reid a former baseball player once drafted by the Texas Rangers is nowadays the president of operations of the Houston Astros.

Nicole’s famous husband joined the Astros on May 16, 2013; in addition to baseball, Reid Don Sanders (ex-owner of the Astros); alongside his brother Reese and dad Nolan are the owners of  Ryan Sanders Baseball, Inc.

Ryan serves on the Board of Trustees for the MLB. The Alvin, Texas native was born on April 21, 1971. He attended Alvin High School and the University of Texas at Austin; subsequently, Reid transferred to Texas Christian University, where he played on the TCU Horned Frogs’ baseball team. 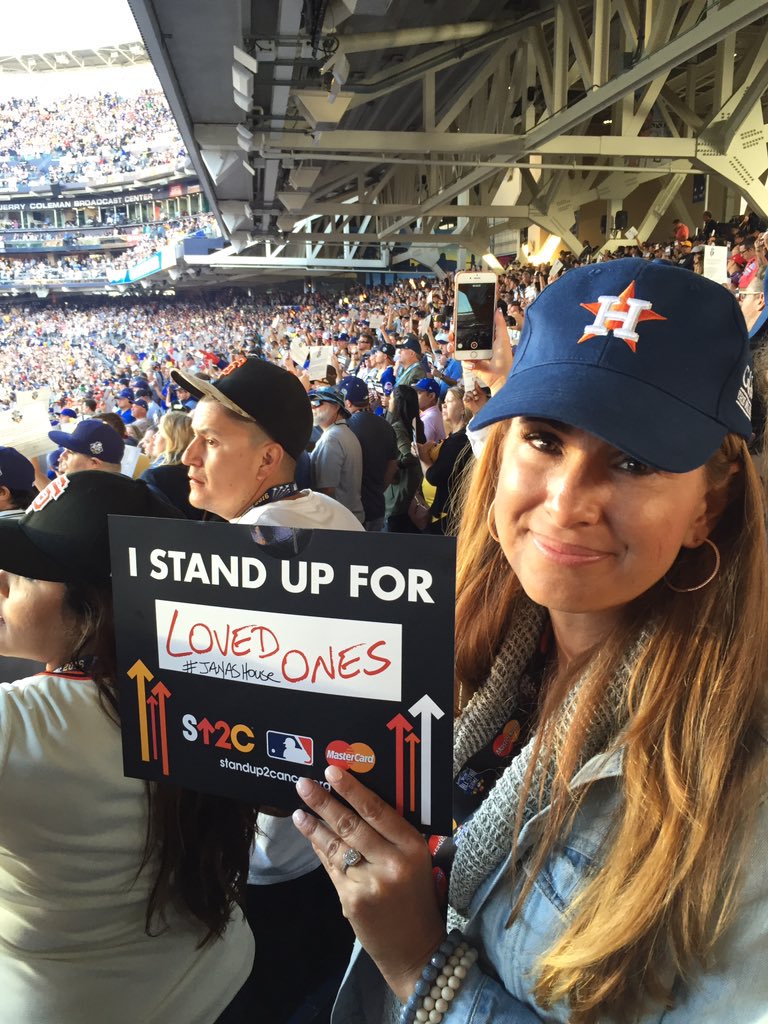 Mrs. Ryan was born Nicole Kristine Perdue, on June 15, 1975. She graduated from Southwest High School in Fort Worth, TX and subsequently from Texas Christian University in 1997. Nicole and Reid met at TCU, where she was a point guard on the basketball team.

Mr. & Mrs. Ryan have three amazing children together; Jackson, Victoria and Ella Ryan. Their son Jackson was born with cerebral palsy, the condition affected his posture and muscle tone on his right side. Nicole and Reid were told, Jackson may never walk or talk. However, Jackson proved the doctor wrong.

Not only Jackson can talk, he can walk and is one fine baseball player.