Have you met Alexis Realmuto? This gorgeous and lovely lady is the wife of MLB player J.T. Realmuto, currently the catcher for the Philadelphia Phillies. He previously played for the Miami Marlins from 2014 to 2018 and high school baseball at Carl Albert High School in Midwest City, Oklahoma. 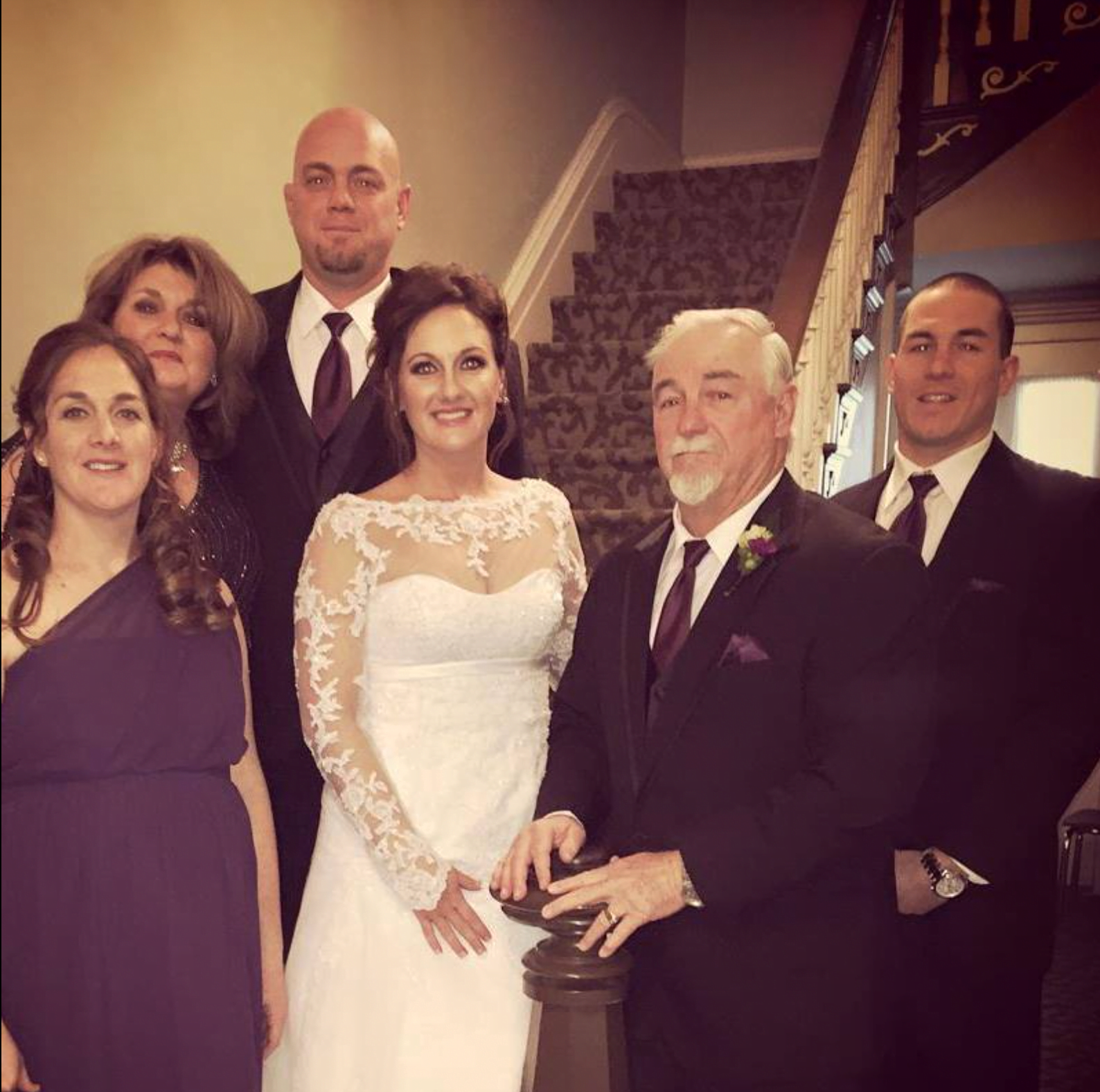 J.T. also has one older brother, Tony Realmuto, who was a wrestler at the University of Central Oklahoma, earning All-American honors in 2000.

J.T. Realmuto played baseball (shortstop), football (quarterback) and basketball (power forward) at Carl Albert High School from 2006 to 2010. He received All-American team selections from both the ABCA and Louisville Slugger his senior year, when he also averaged .595,  21 home runs, 22 doubles, and 88 hits.

After high school, Realmuto  committed to play at Oklahoma State on an athletic scholarship, but then the Marlins came knocking on his door.

On January 29, 2021, J.T Realmmuto agreed to a five-year, $115.5 million contract with the Philadelphia Phillies. Realmuto earns an annual salary of $23.1 million. 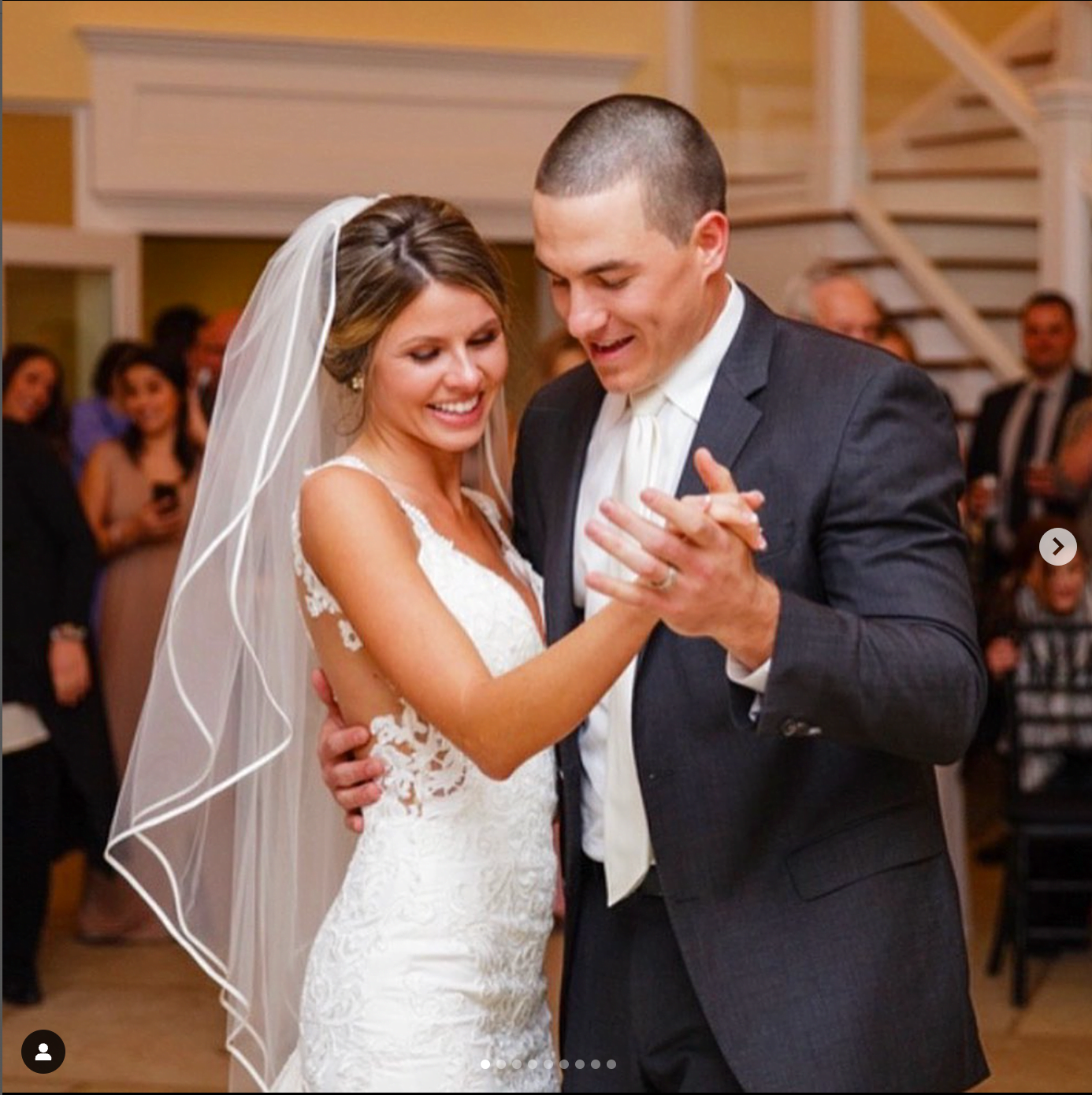 J.T. Realmuto and his spectacular wife Alexis who also goes by Lexi Realmutio got married on February 4, 2017. They have since welcome three children and are expecting their fourth! 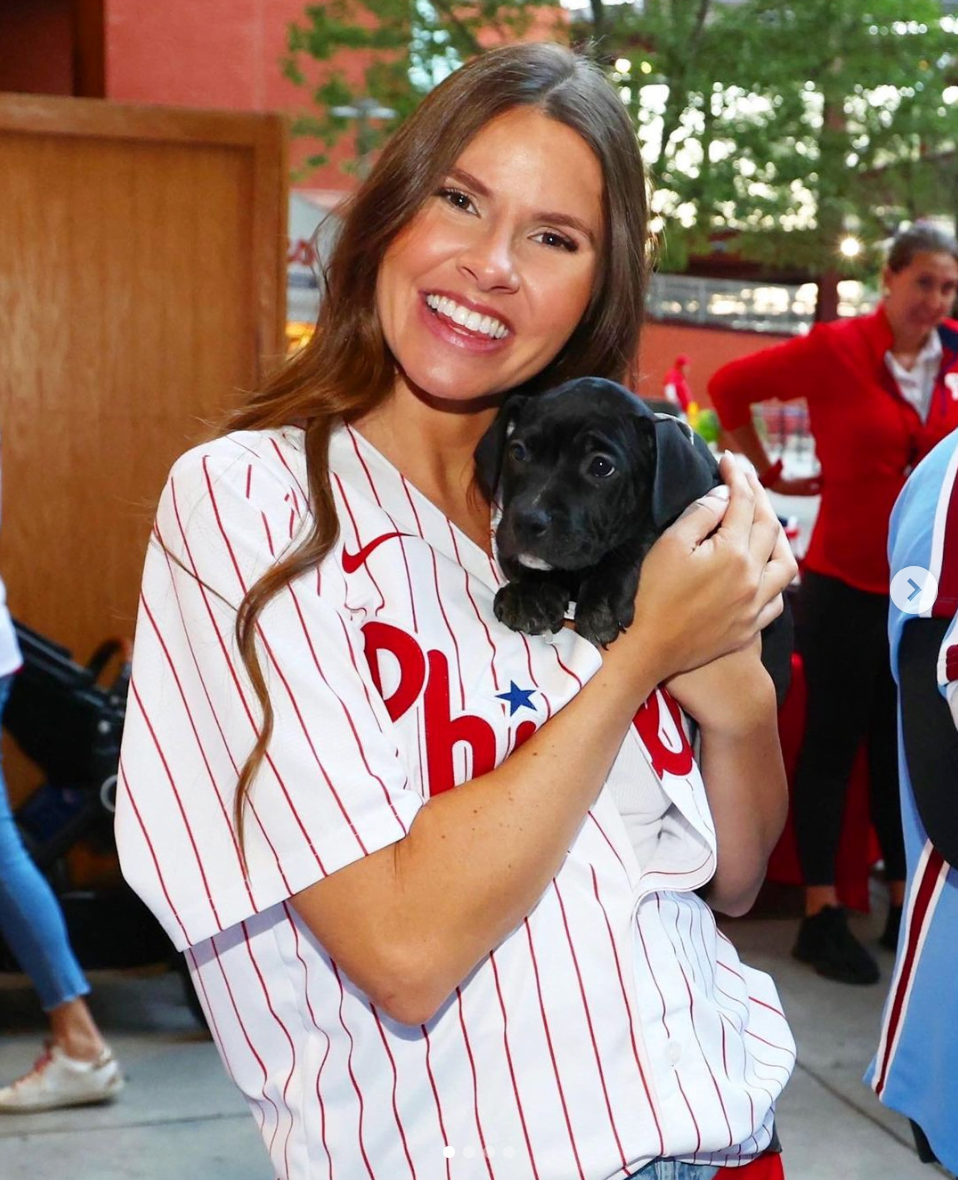 Sadly not much out there about pretty Alexis Realmuto, except that she was born Alexis Taylor Reeves on October 2, 1989. Alexius is the daughter of Elaine reeves and has two siblings, brother Chad and Britney Laine. 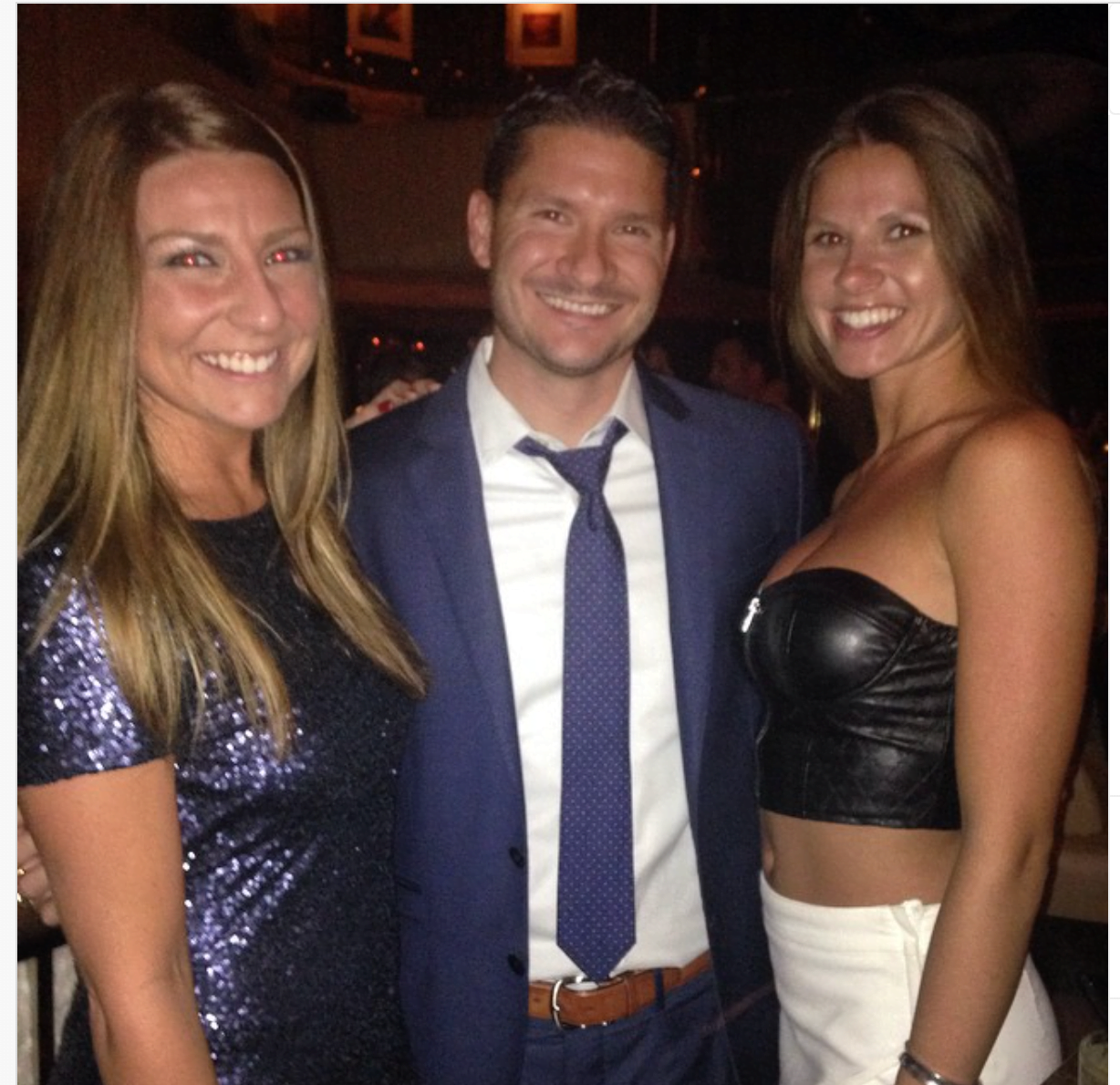 Her brother Chad, is the regional director of sales at Millenium Health  in Hiuston, Texas; he graduated with a B.S in finance and multinational business operations from Florida State University, received entrepreneurship credential from Harvard Business School in 2019 and finally got his Executive MBA from the University of Florida in 2022.

Alexis Realmuto has over 15.1 followers on Instagram, check her out! 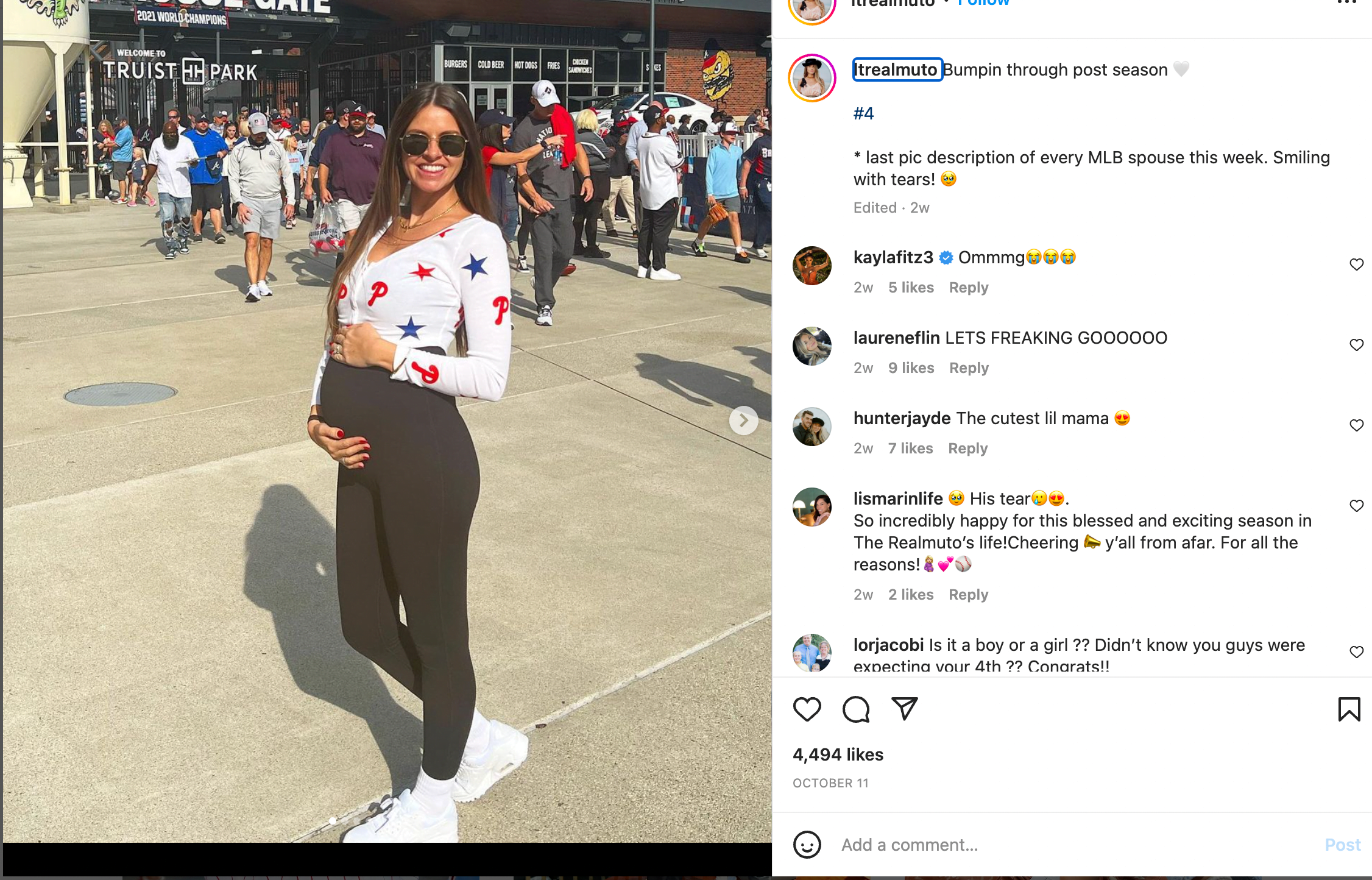 J.T. Realmuto and his wife Alexis are currently expecting their fourth child together!! They welcomed their first child, daughter Gracie Laine, on July 10, 2018; their second. daughter Willa Mae graced them with her presence on July 11, 2019. 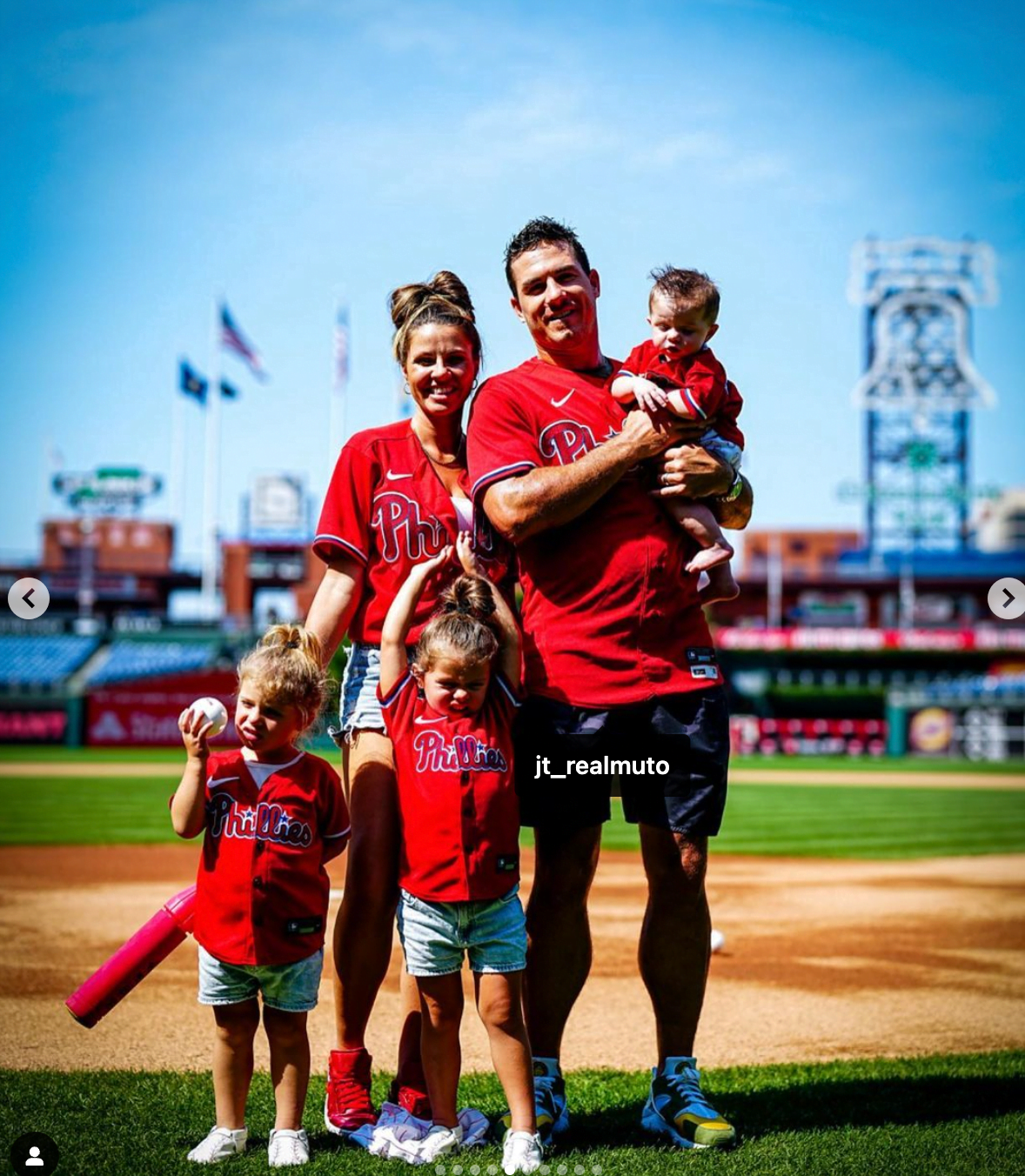 Their little prince, Cash Taylor Realmuto came into their lives on November 18, 2021.